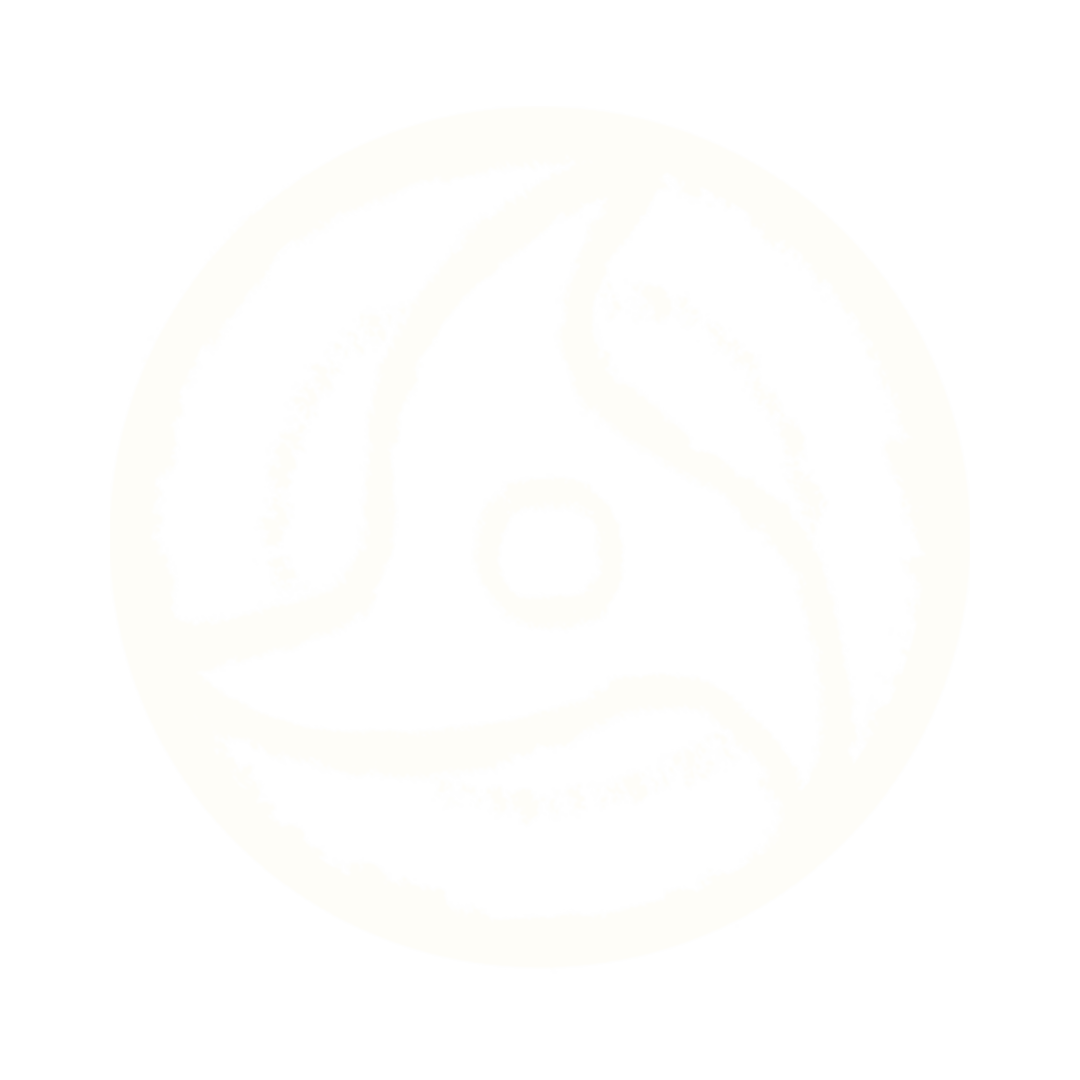 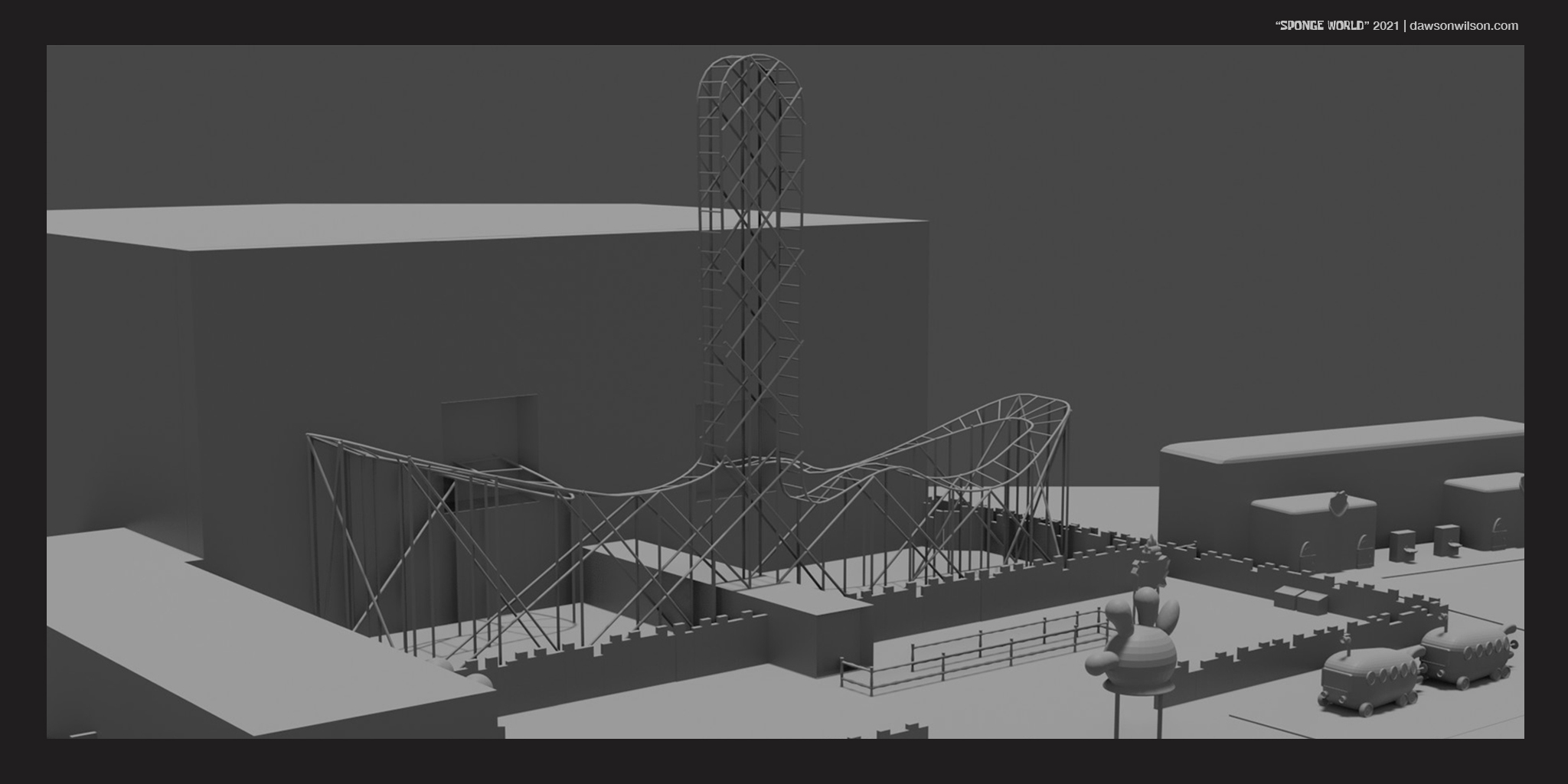 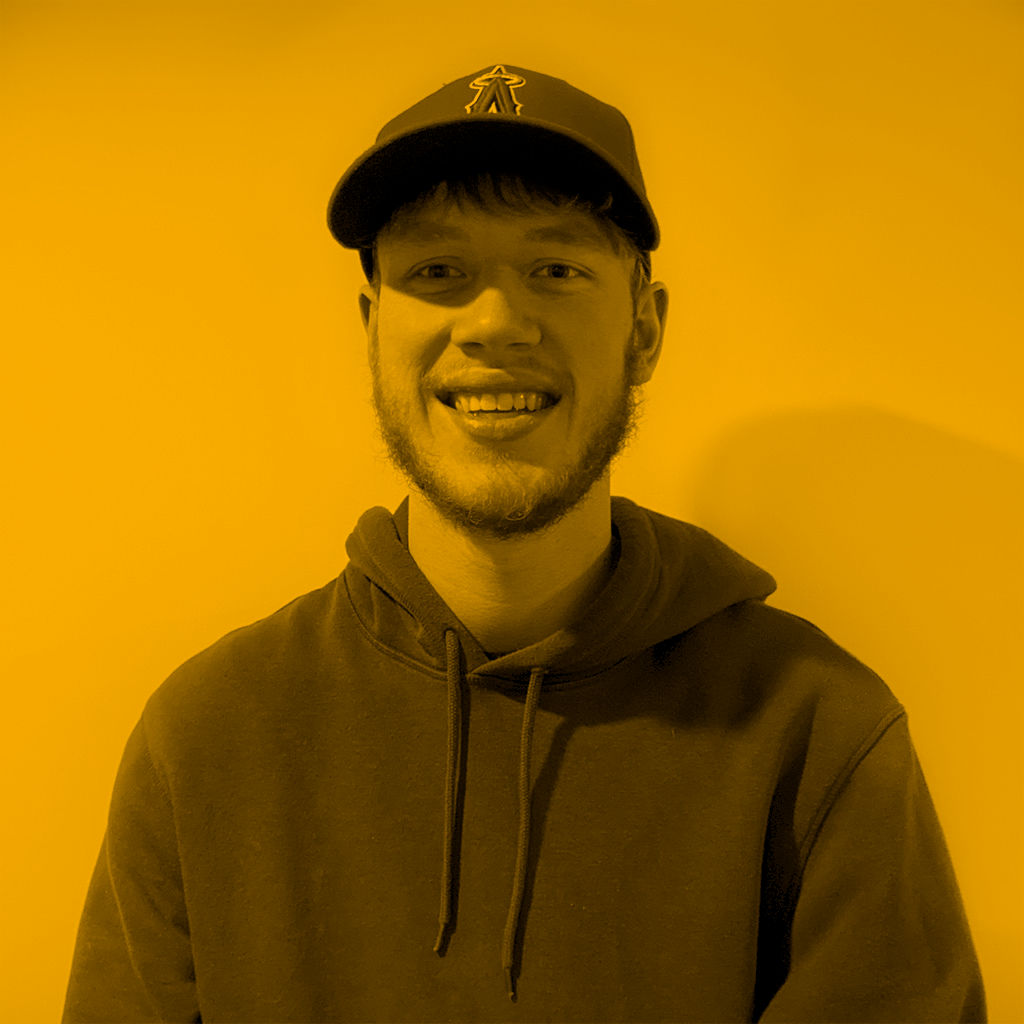 Designer(s)
Dawson Wilson
Duration
14 Weeks
Recognitions
My design thesis project this year centred around thematic spaces, with the eventual goal of building a theme park of my own. I spent first semester researching and exploring the design elements that create a successful thematic space at parks like Disney World and Universal Studios. In December, I began working on “Sponge World”: a SpongeBob SquarePants themed park-expansion at Universal Studios in Orlando.
Concept Art
I started the project by watching a lot of SpongeBob and deciding what I wanted to include in my space. I wanted every part of the space to feel straight from the show. One of my biggest takeaways from the research phase of the project was the importance of environmental storytelling. I wanted guests to feel like they were really in Bikini Bottom, on an episode of SpongeBob in which they are the main character. From bathrooms to benches, there is no detail too small when creating a fully immersive environment. From there I developed layouts and a series of concept art that acted as a proposal for what the space would eventually look like. 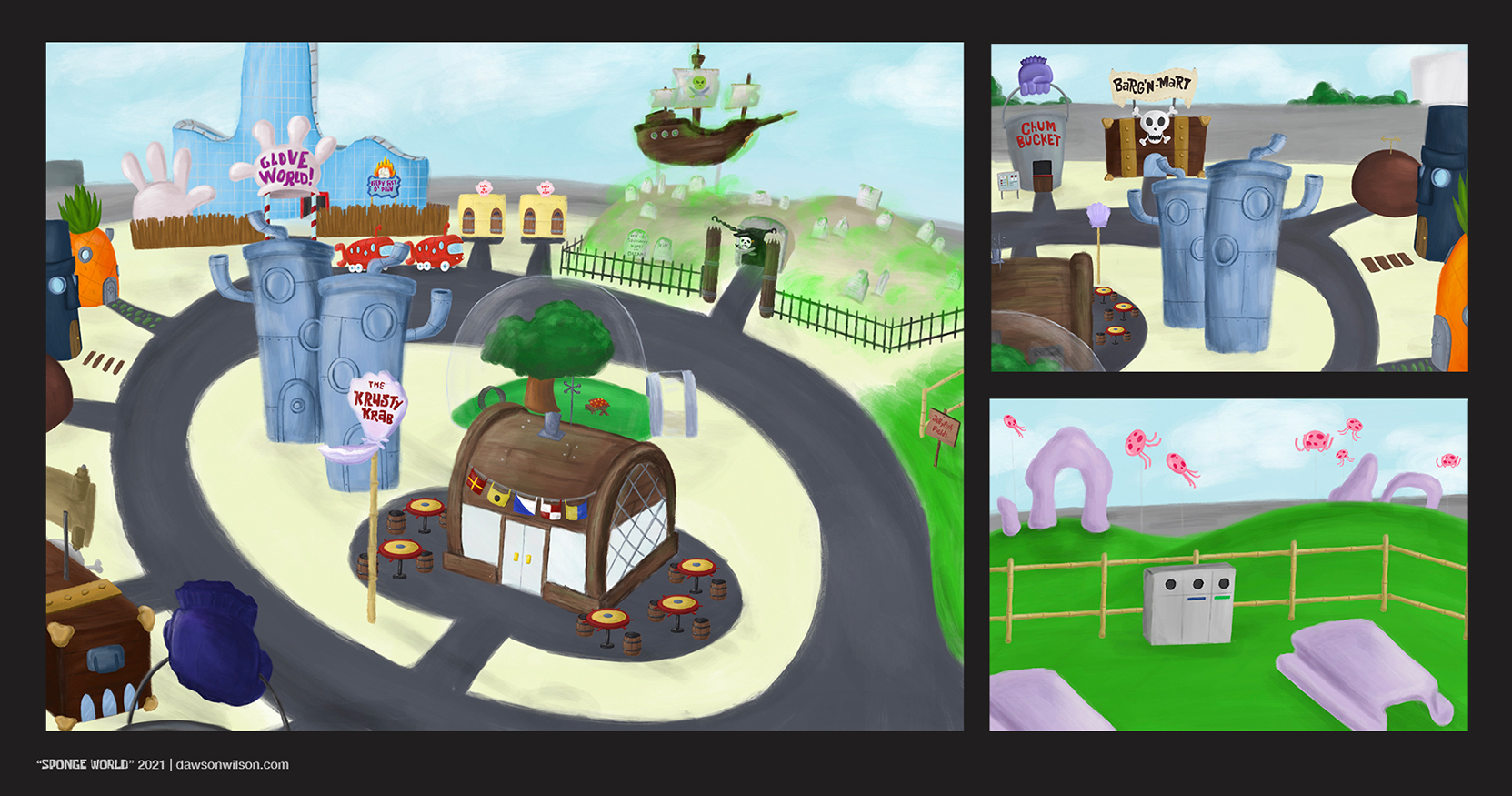 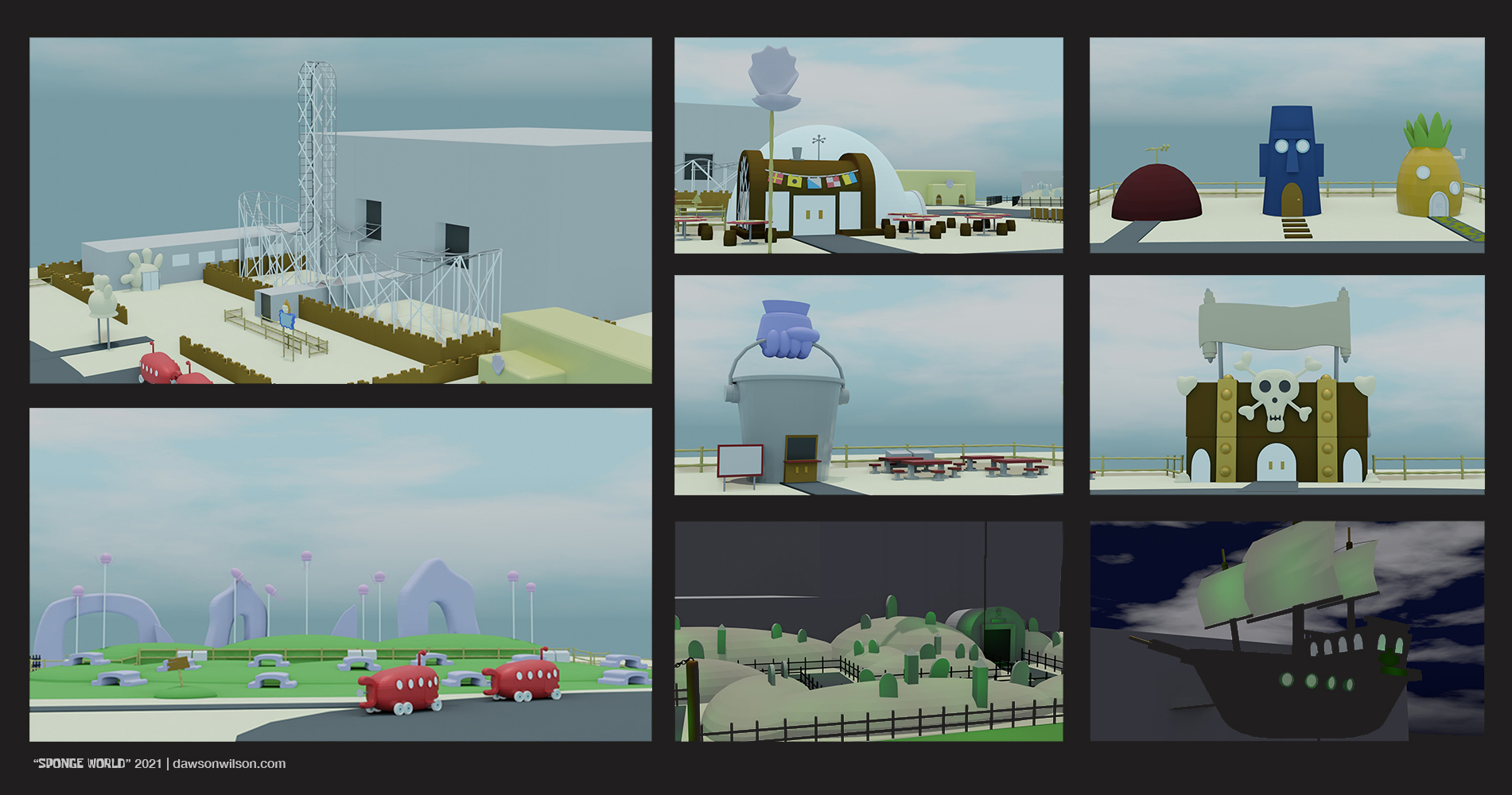 3D Rendering
The next stage of the project was rendering it in 3D. I had never worked in 3D before, so I spent time learning the basics of Blender in December to be ready to create the theme park in February. It was an intense learning process for me, I continuously ran into obstacles of things I didn’t know how to do yet. With time, I grew more and more comfortable within the software and was able to retain the new skills I learned with each challenge I overcame. The space features two attractions: The Curse of the Flying Dutchman as well as a theme-park within a theme-park, Glove World. Guests can dine at the infamous Krusty Krab or grab a snack at the Chum Bucket. Meet and greets at the character's houses, including SpongeBob’s iconic pineapple, and a large replica Jellyfish Fields for eating and recreation complete the space.
Sponge World in 360°
The final stage of my project was to present it in a way that would feel completely immersive. I looked into VR and eventually settled on creating a 360° video that would allow people to experience my space as if they were really there. I unfortunately ran into issues rendering something so large. The workaround became an interactive map, with 360° images at different parts throughout the park. This allowed me to render my space in 360° at a high quality and create an opportunity to view Sponge World how it was intended to be viewed. The interactive map can be accessed here: https://invis.io/C910N88KYG2S 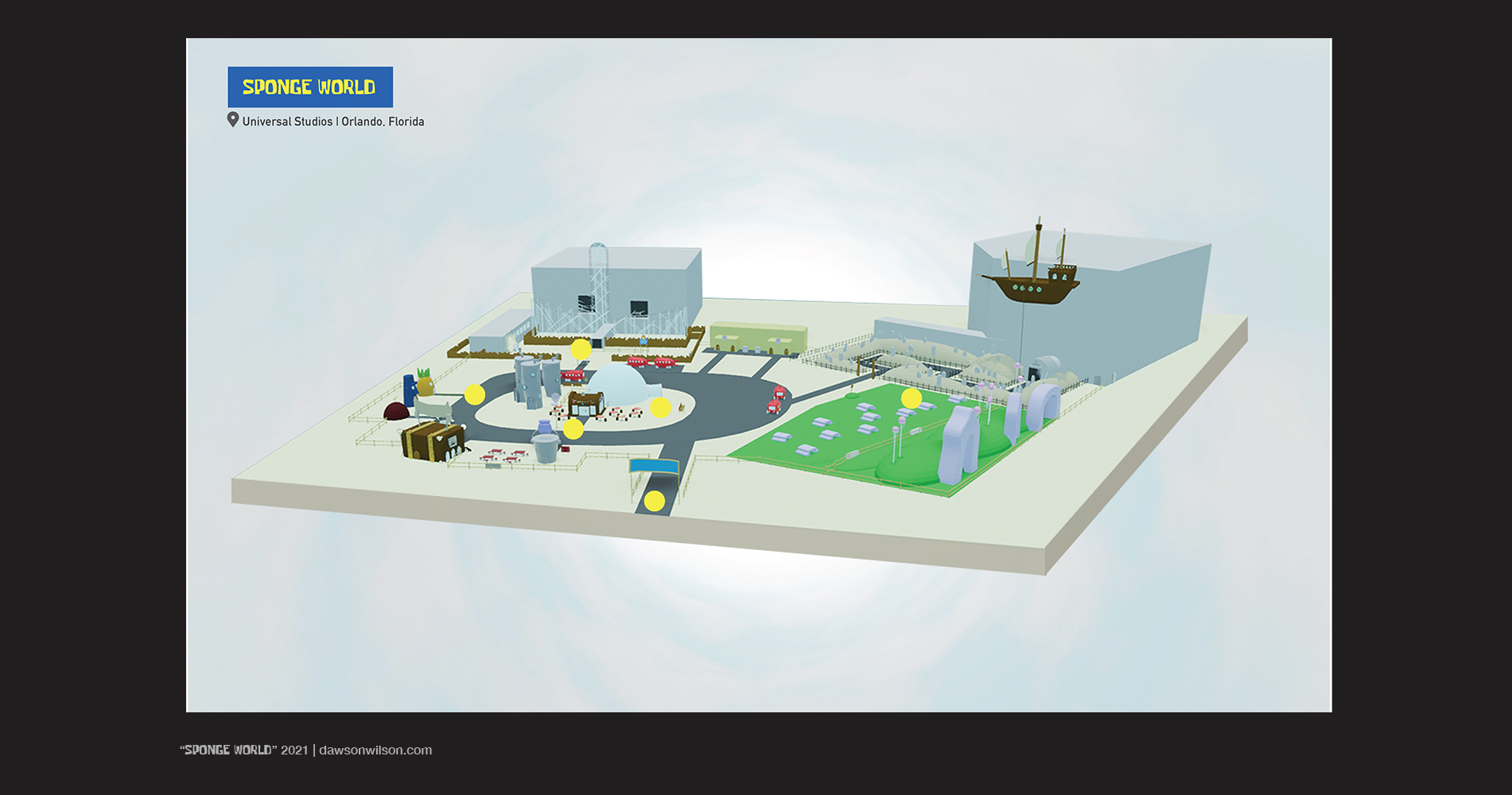 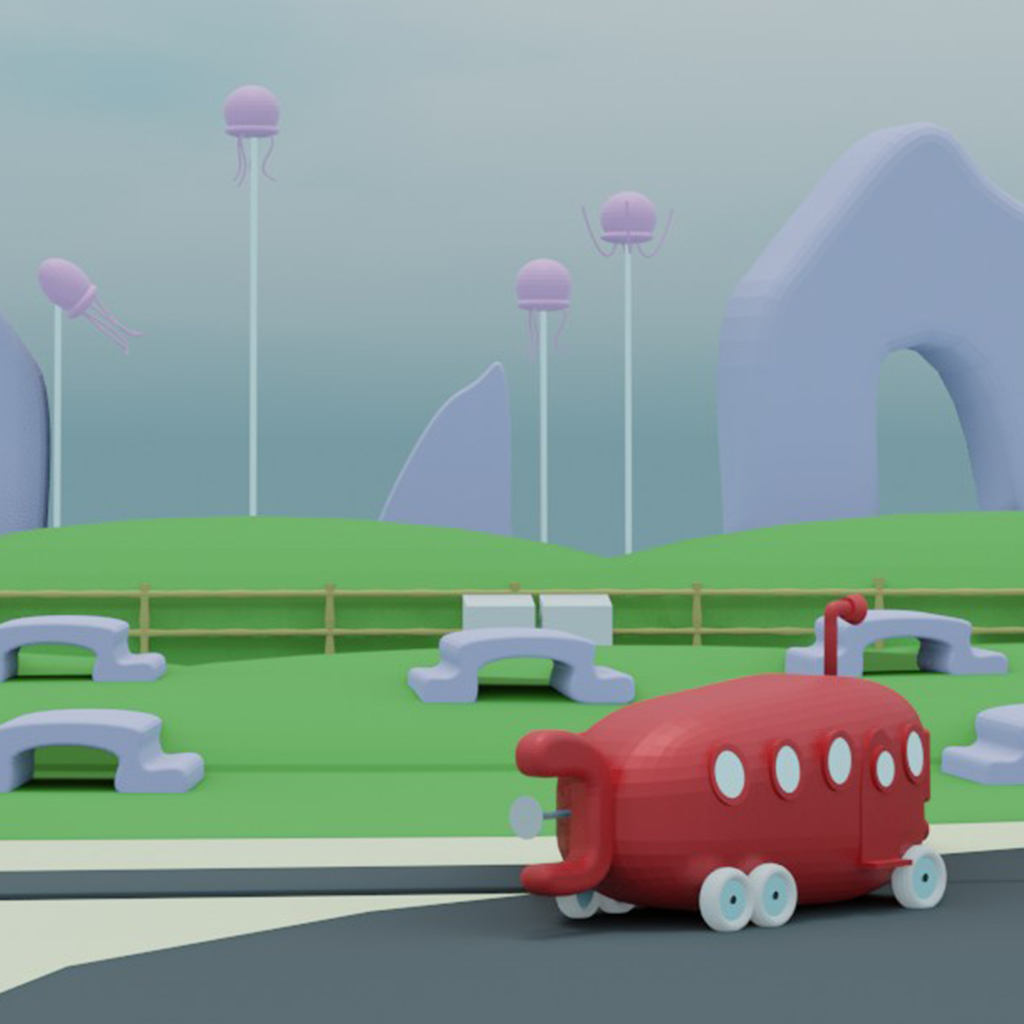