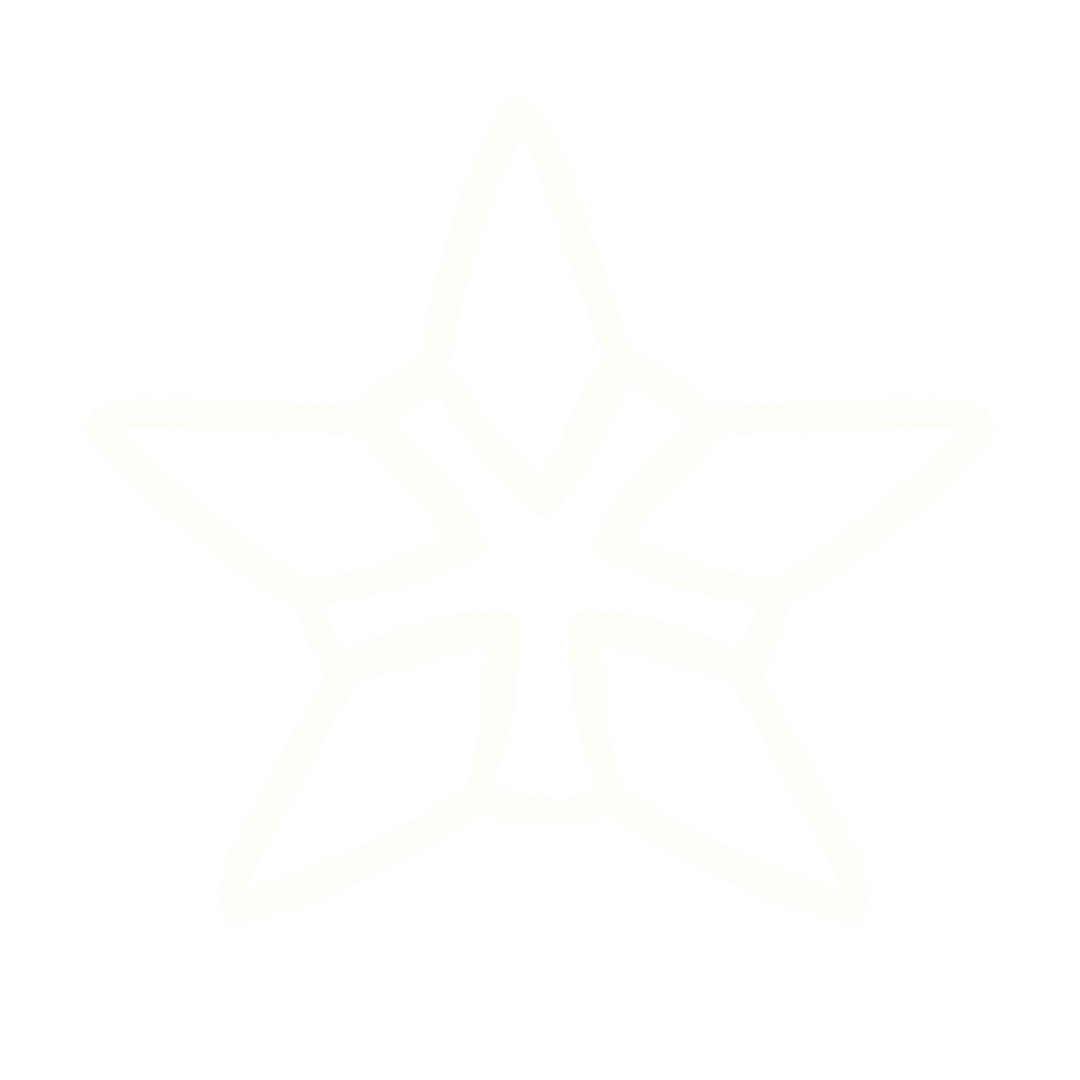 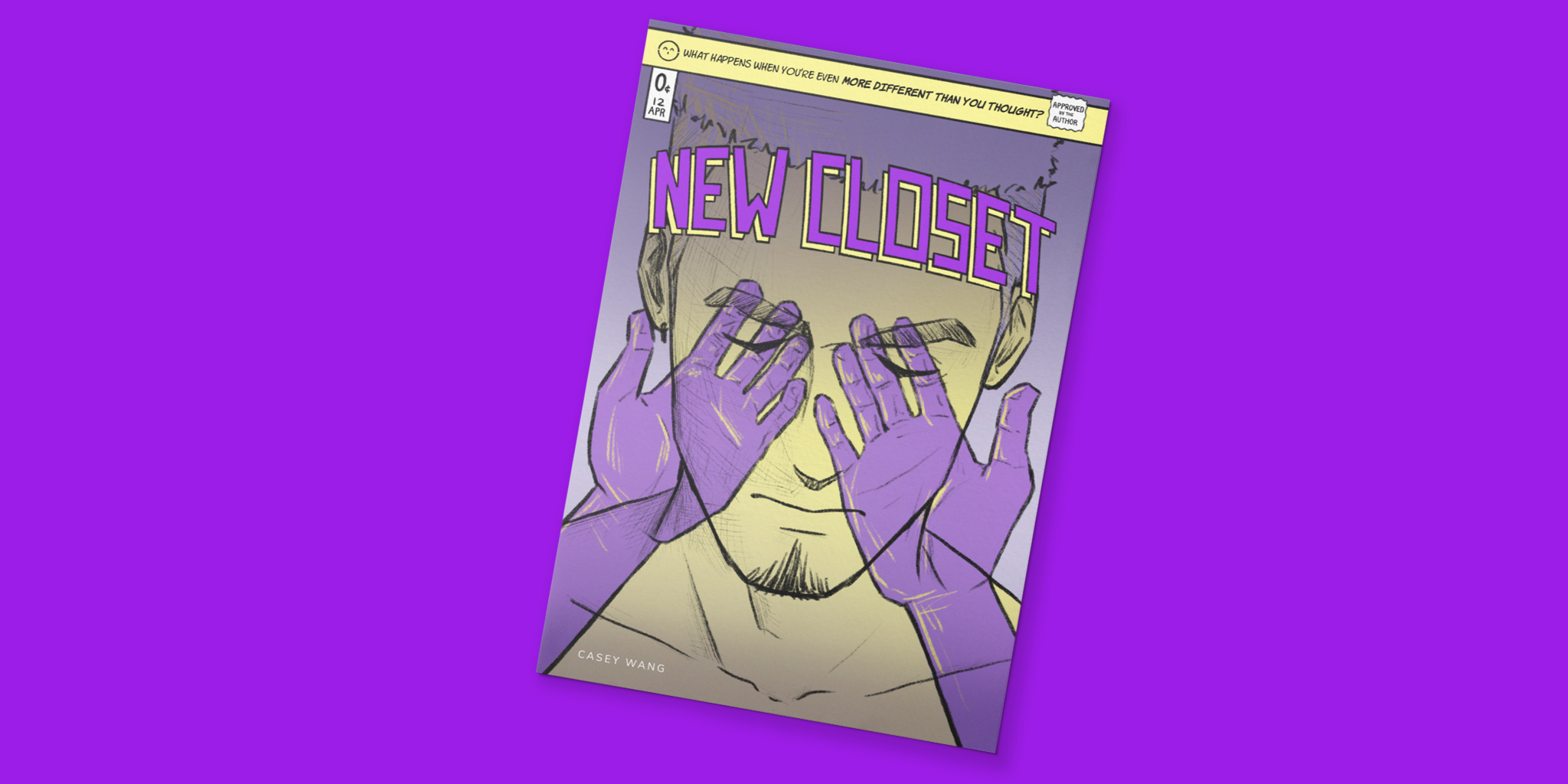 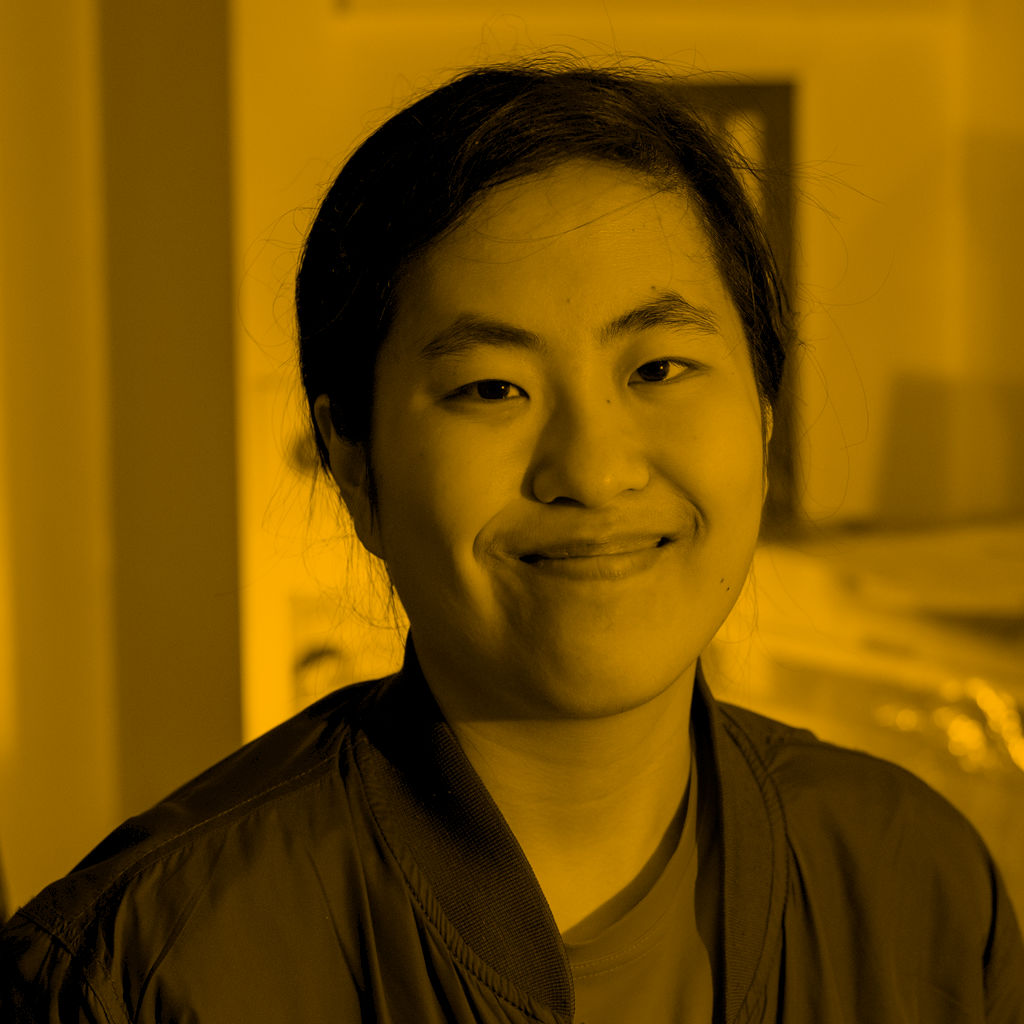 Designer(s)
Casey Wang
Duration
30 Weeks
Recognitions
Have you or anyone else ever thought that comic books are a juvenile form of literature? It's a flawed form of thinking. Graphic novels have always been a means of telling creative and impactful stories. Despite being fictional, the story and characters offer both escapism and a perspective into real life critical events. New Closet is a fully digital comic examining queerness in superhero comics through the lens of a new potentially new superhero.
Feeling underrepresented in the content you consume can become tiring quickly. Queer people of colour face this constantly, and sometimes you don't notice it until much later in life. It shouldn't be a constant battle to be seen and heard. The protagonist of this comic is a prime example of this. 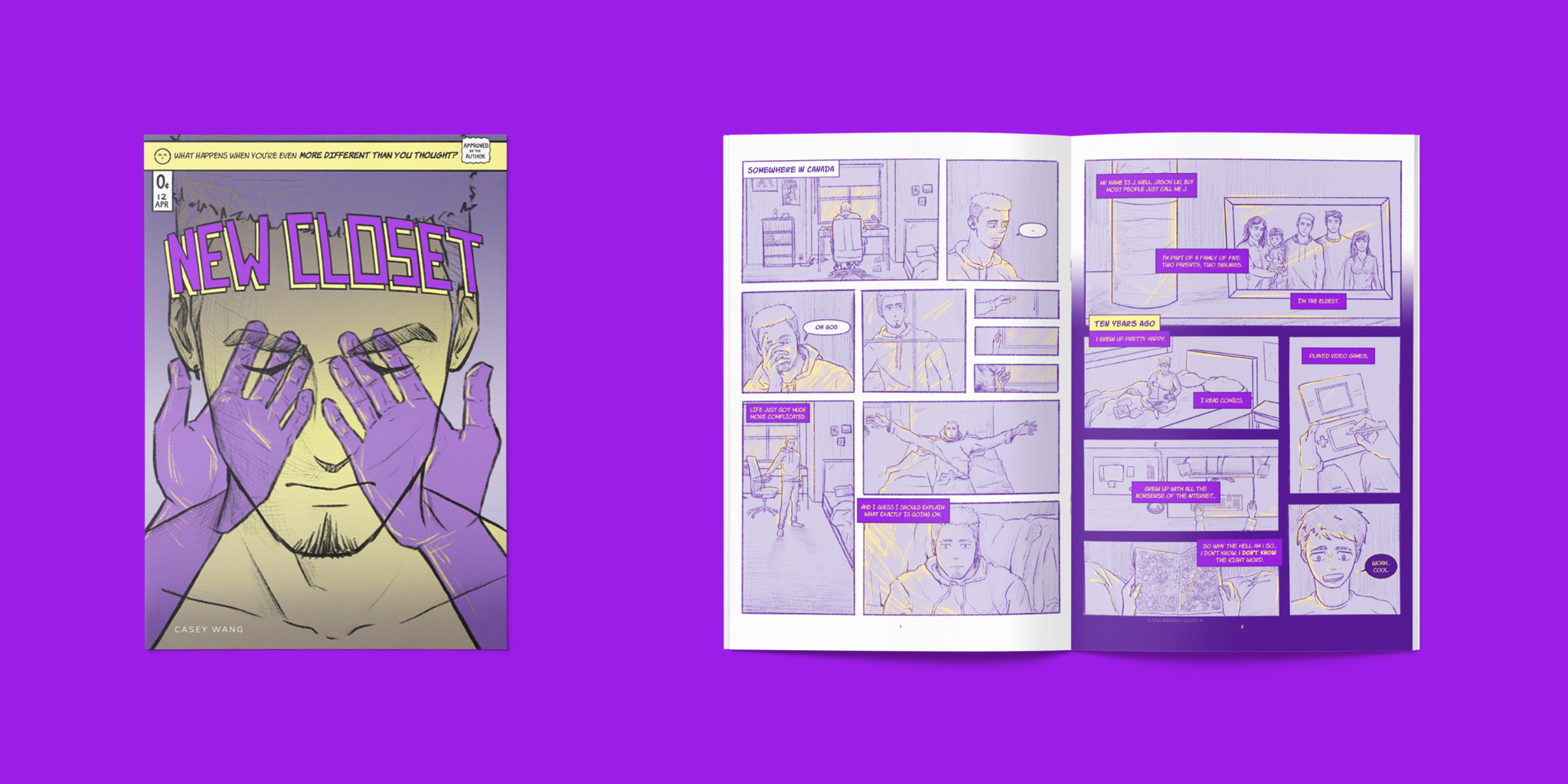 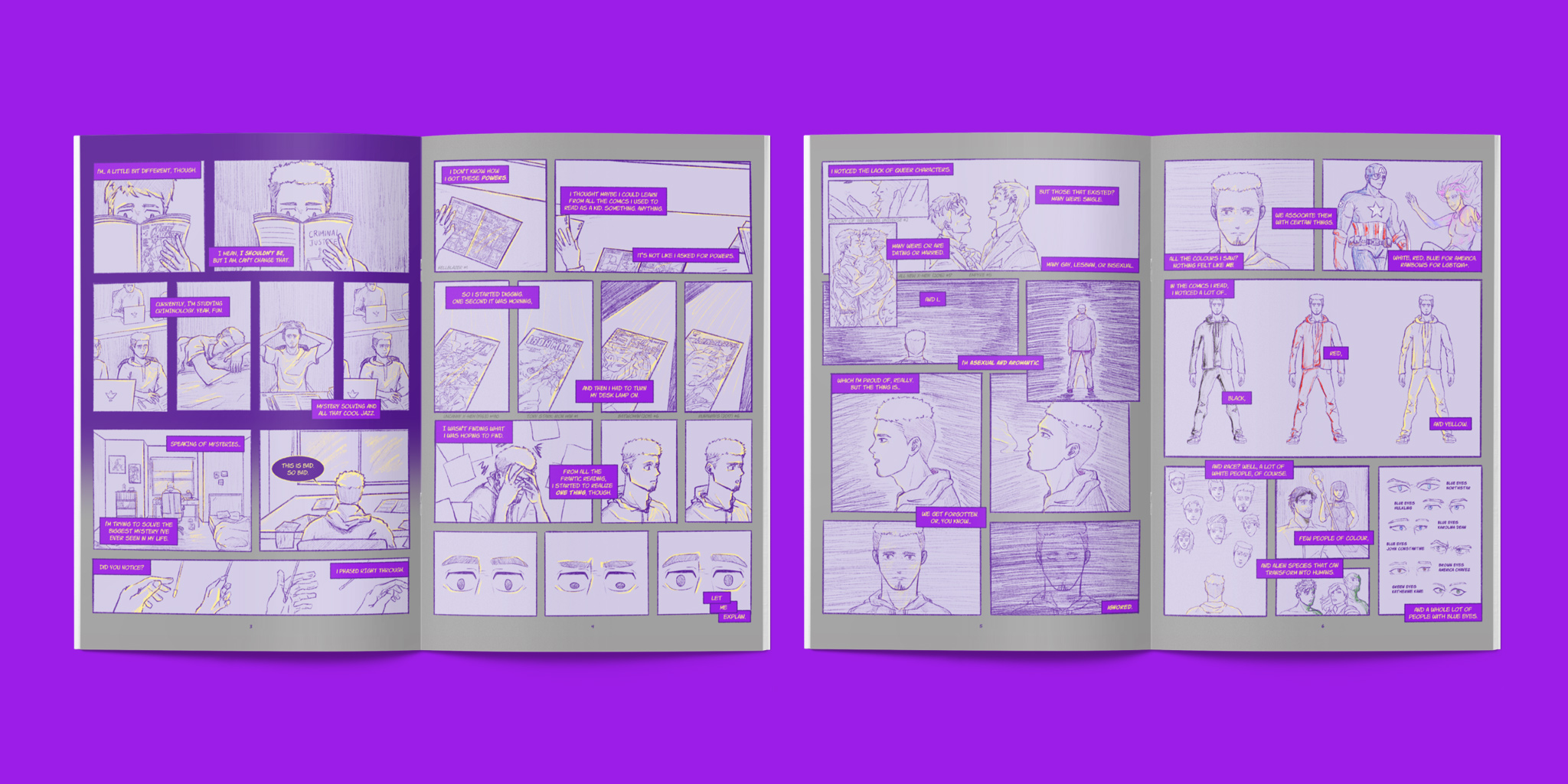 New Closet dives into the design of comics and superhero comic book characters, from colour schemes to clothing choices. It also discusses concepts of being 'closeted' versus being 'out' in a world of danger, all while being visually presented in methods revealed from literary and primary visual research.
Superhero comics may be entirely fictional in its plot, but often situates itself uniquely by rooting itself in realism. From Captain America punching Nazis in World War II to the battles of assimilation and freedom with X-Men and Inhumans, superhero comics tend to reiterate similar ideologies of freedom, justice, and safety. These ideas extend into the world of queerness, where those that identify on that spectrum deserve to feel this freedom, justice, and safety, alongside knowing they are seen and represented. 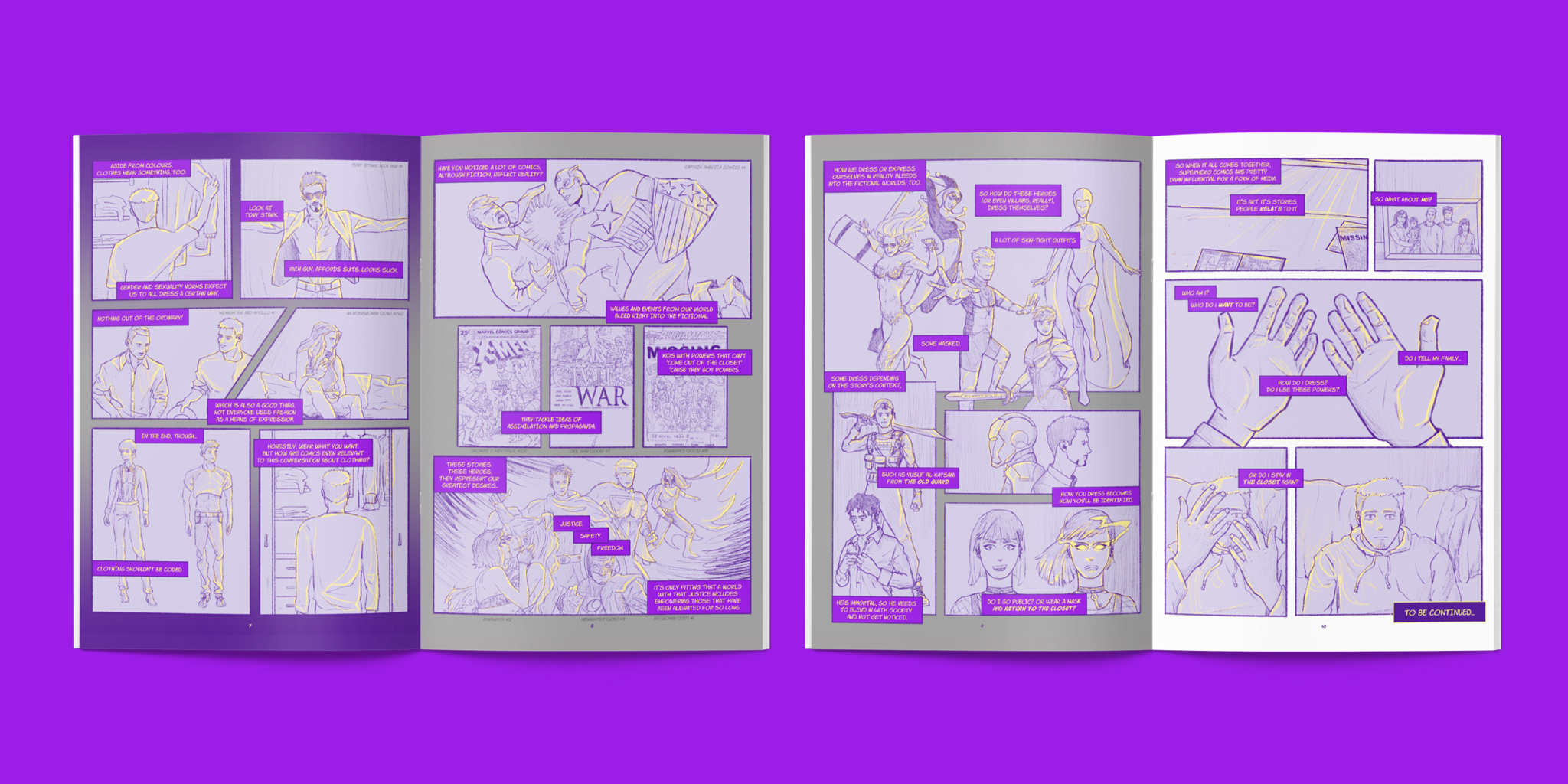 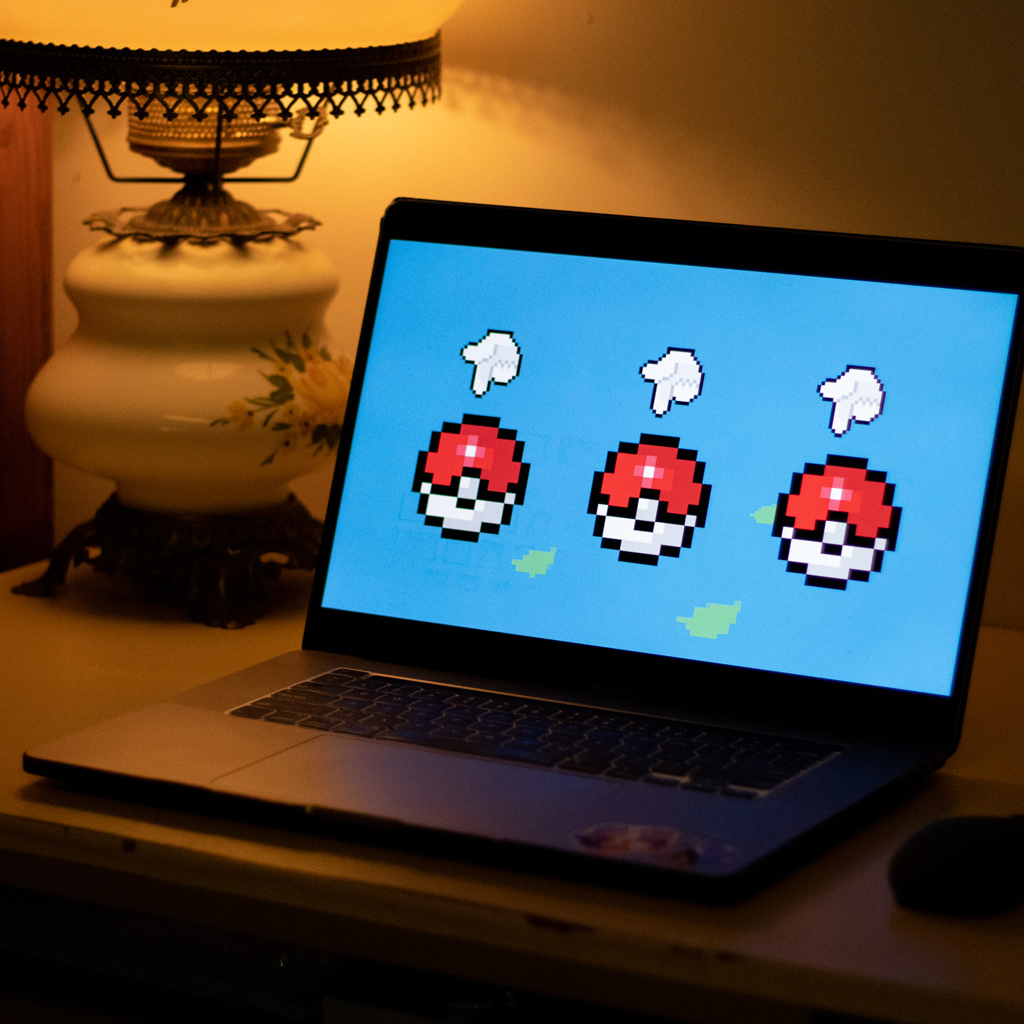 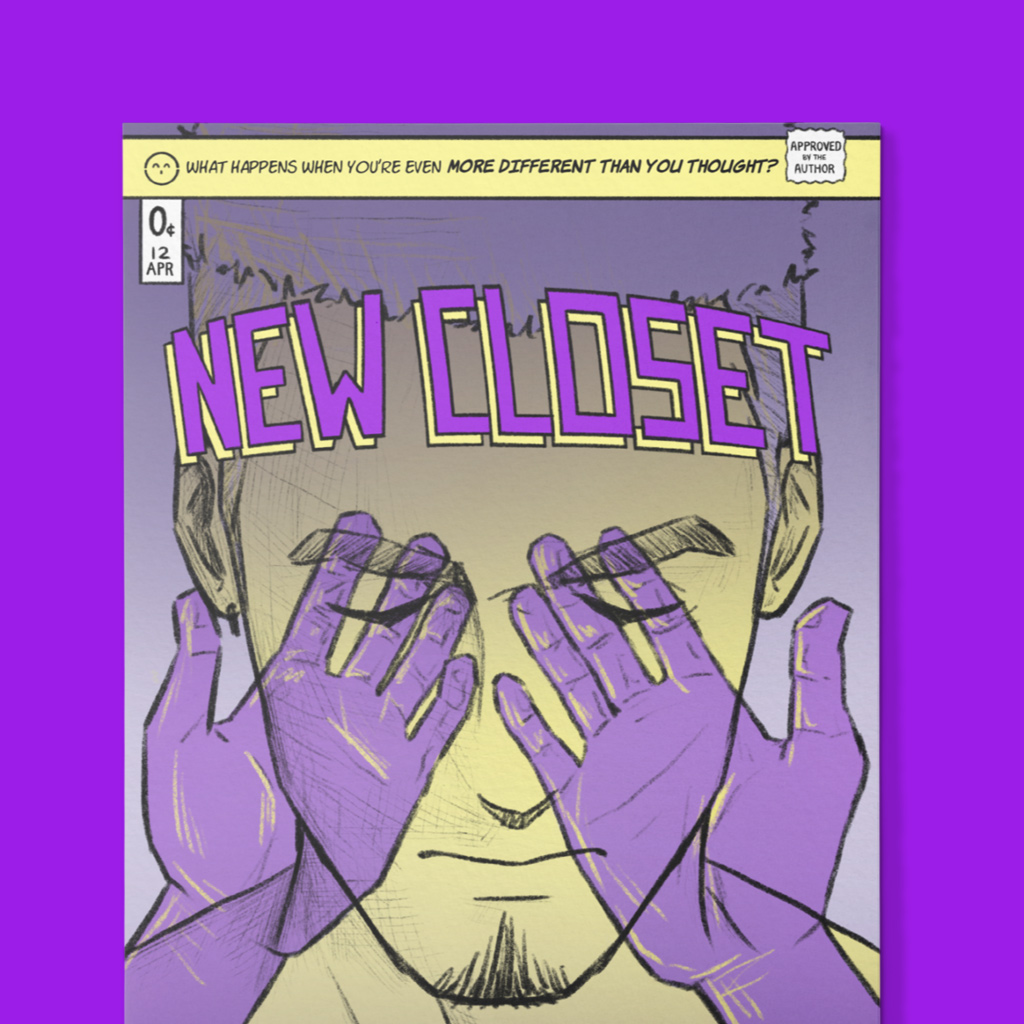