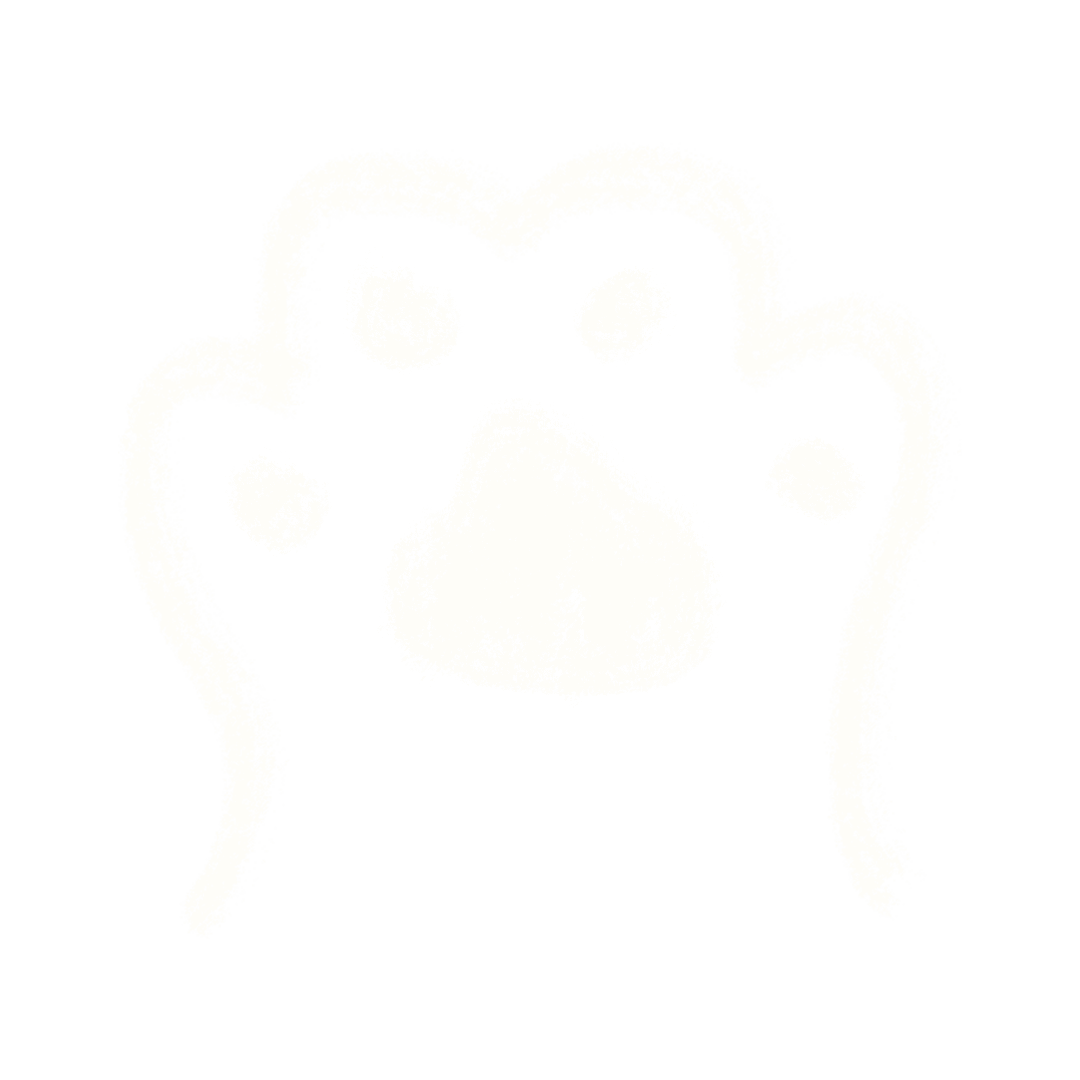 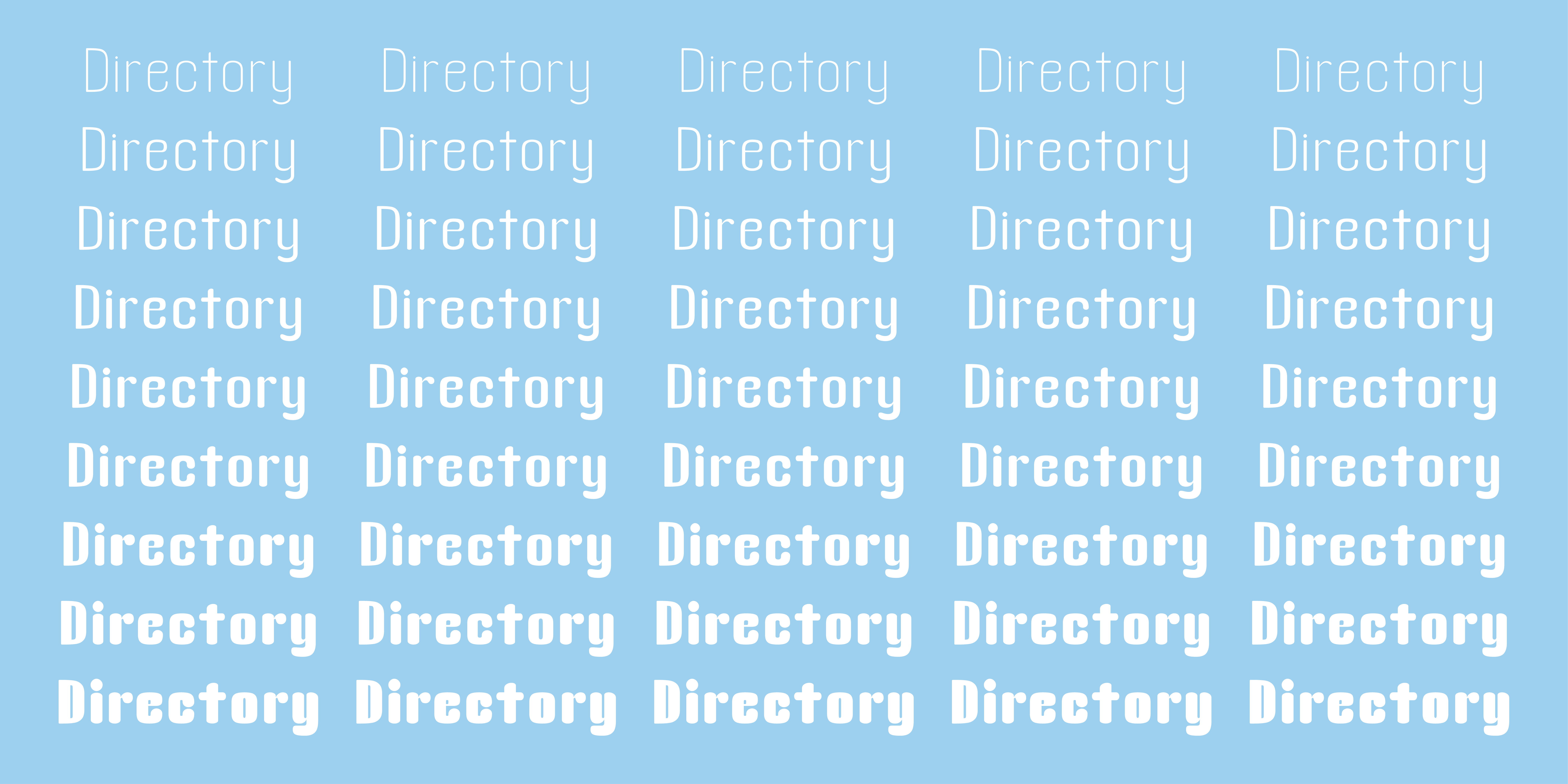 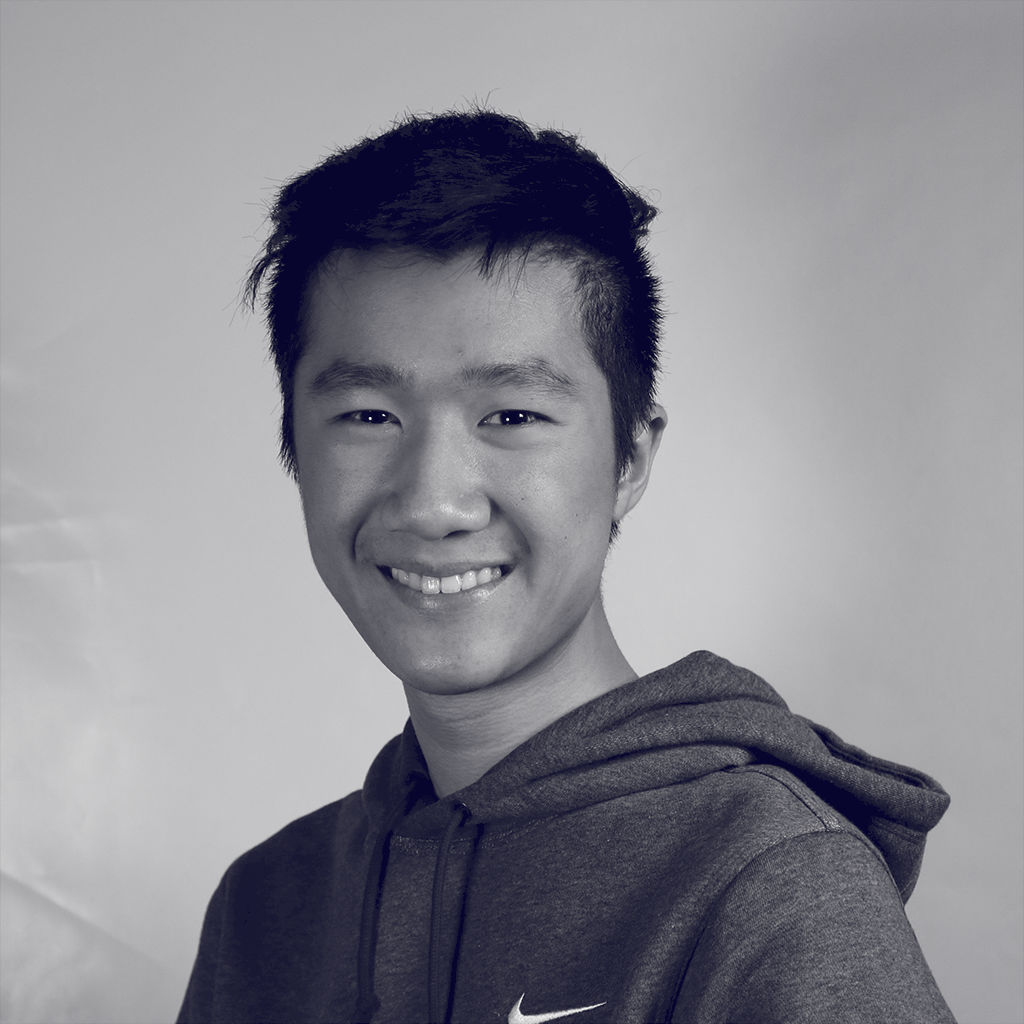 Designer(s)
Victor Wong
Duration
0 Weeks
Recognitions
Directory is a variable font created for wayfinding systems in malls. Visually impaired individuals may have trouble reading text on directories because the text can be fairly small. Directory hopes to solve this issue by interpolating its size depending on the viewer's reading distance. The further the viewer, the bolder the font will be, and vice versa.
Directory is a variable font with nine different weights: Thin, ExtraLight, Light, Regular, Medium, SemiBold, Bold, ExtraBold, and Black. 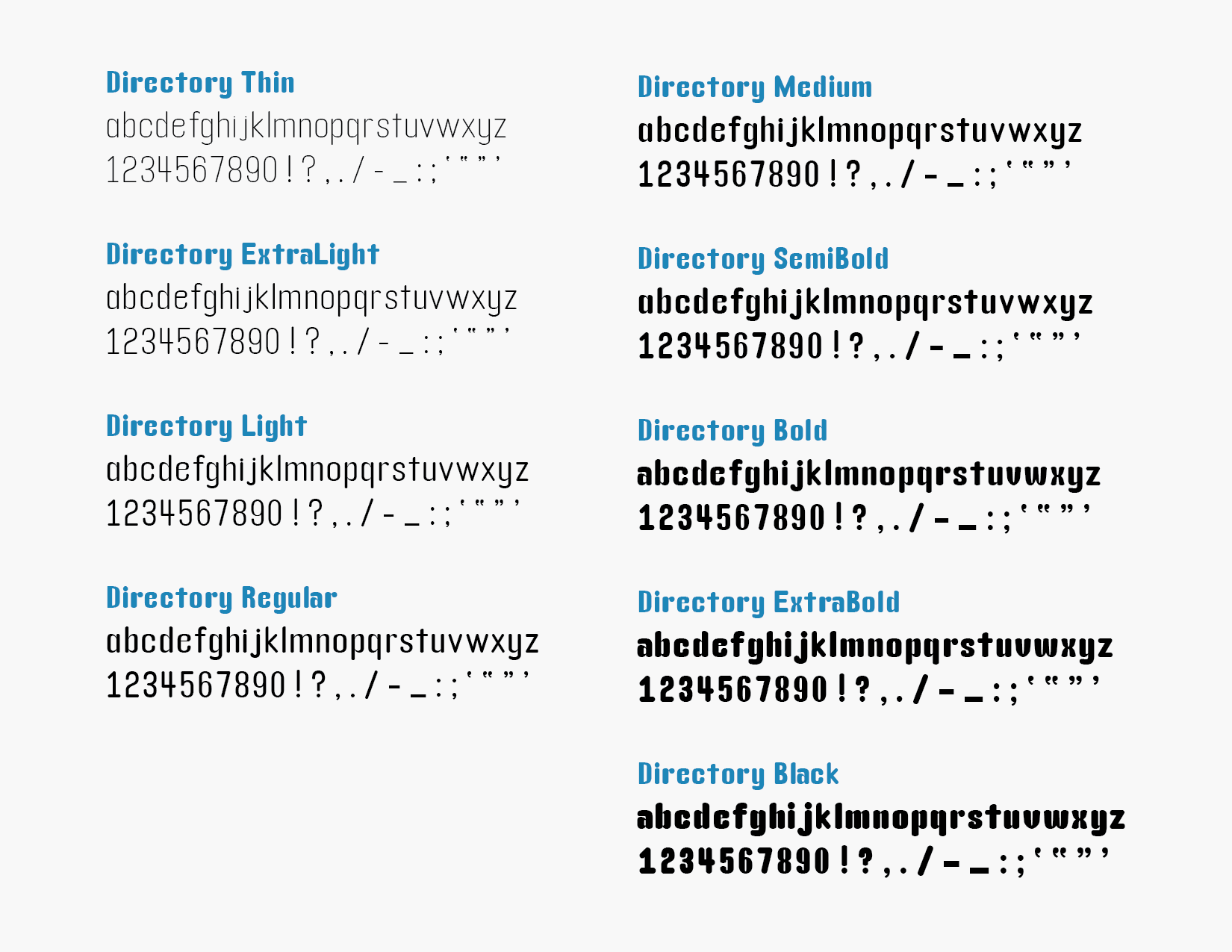 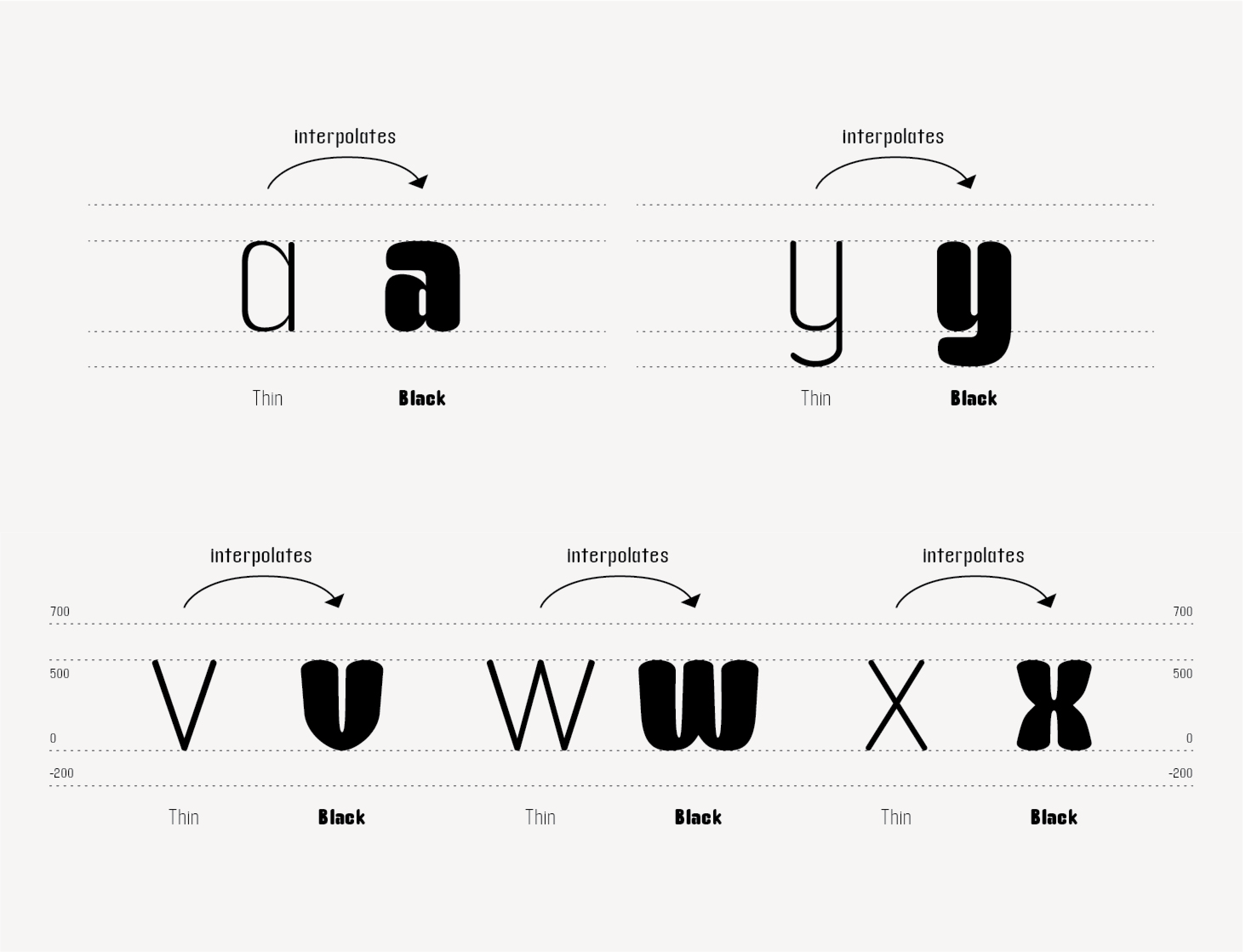 Due to the extremely bold nature of Directory Black, the interpolation of some letters had to be changed. For example, on Directory Thin, the letter 'a' is a single story 'a'. However, as it gets thicker, the contrast on a single story 'a' would be extremely illegible, so the typeface interpolates the single story 'a' to a double story 'a'. The same is done for the letters 'v', 'w', and 'x'. If it kept the same shape as the thin weights, the contrast on the letters would be poor and illegible.
Directory has a lot of contrast in its design. The typeface's corners have rounded edges and corners so that it contrasts the straight lines. The shoulders of letters have a high contrast where it curves into a smaller stroke. The contrast makes the font more legible and readable, especially if it is made to be accessible for visually impaired individuals. 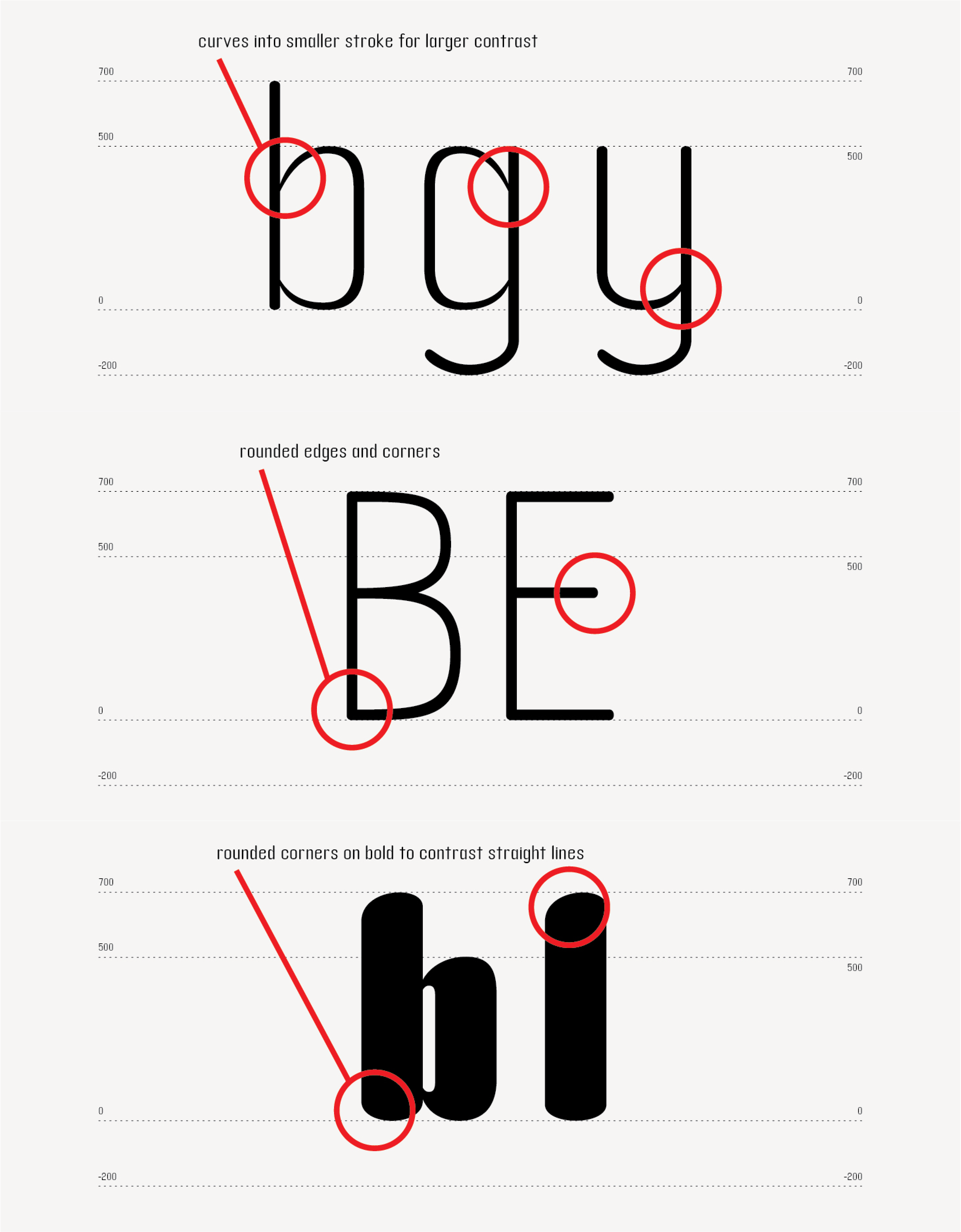 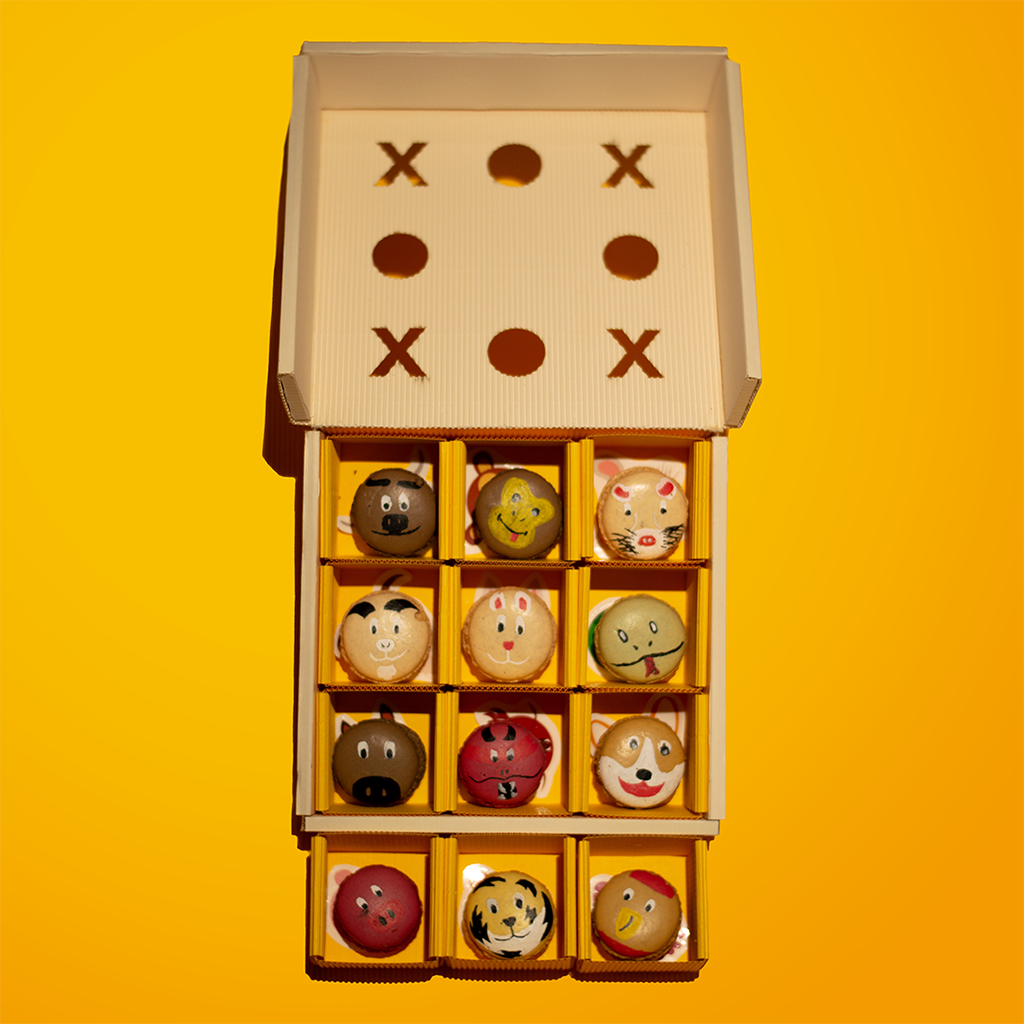 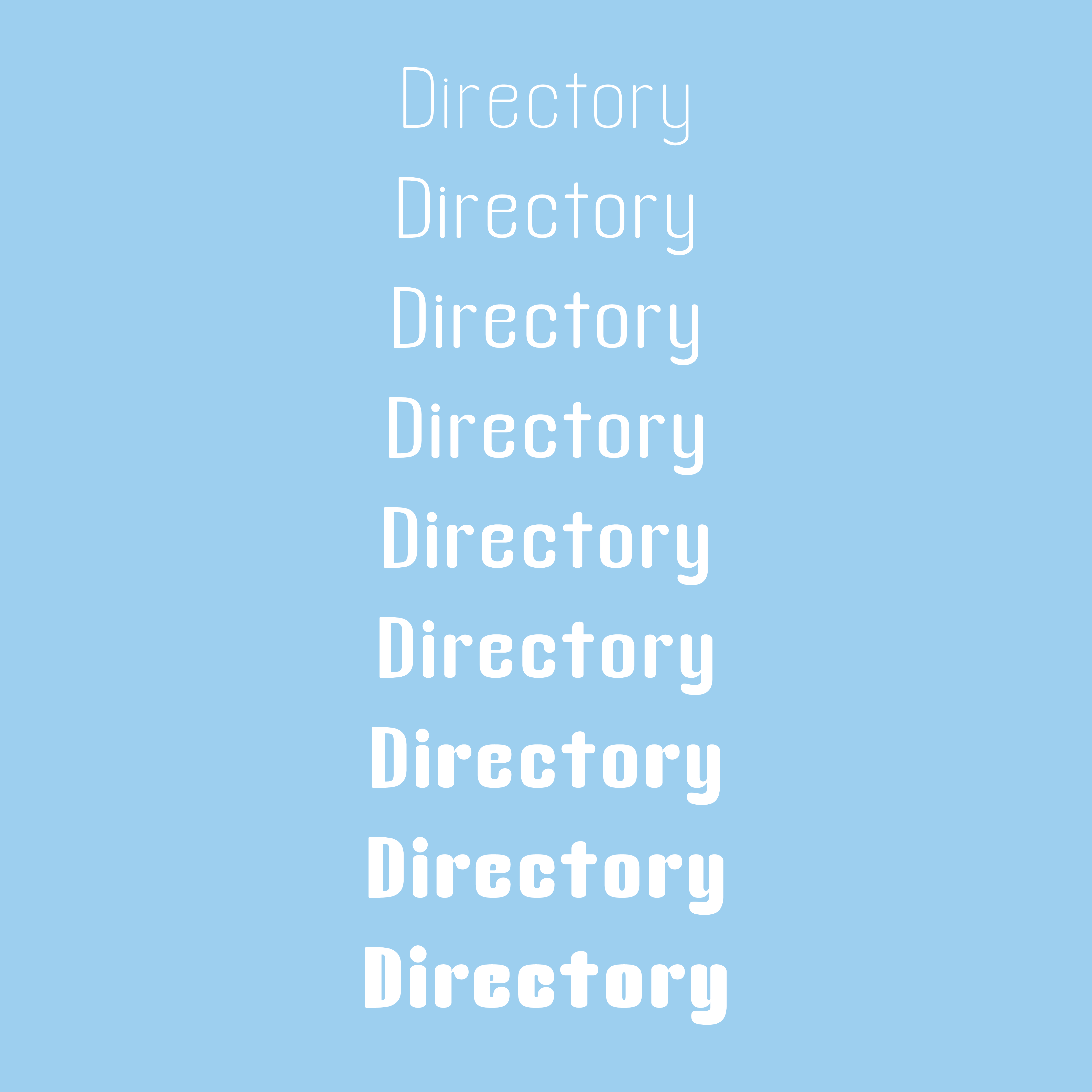 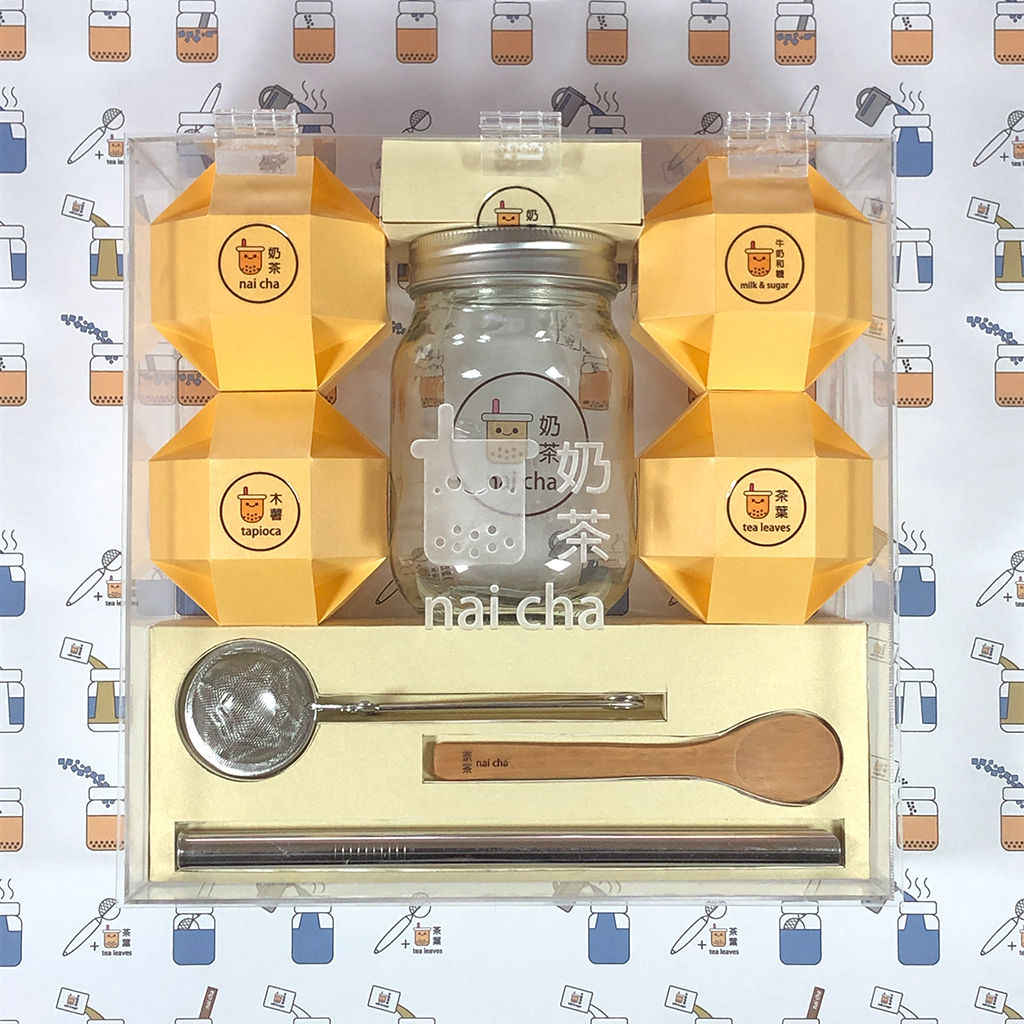 Nai Cha
Special Thanks to...
Special thanks to Kevin King!