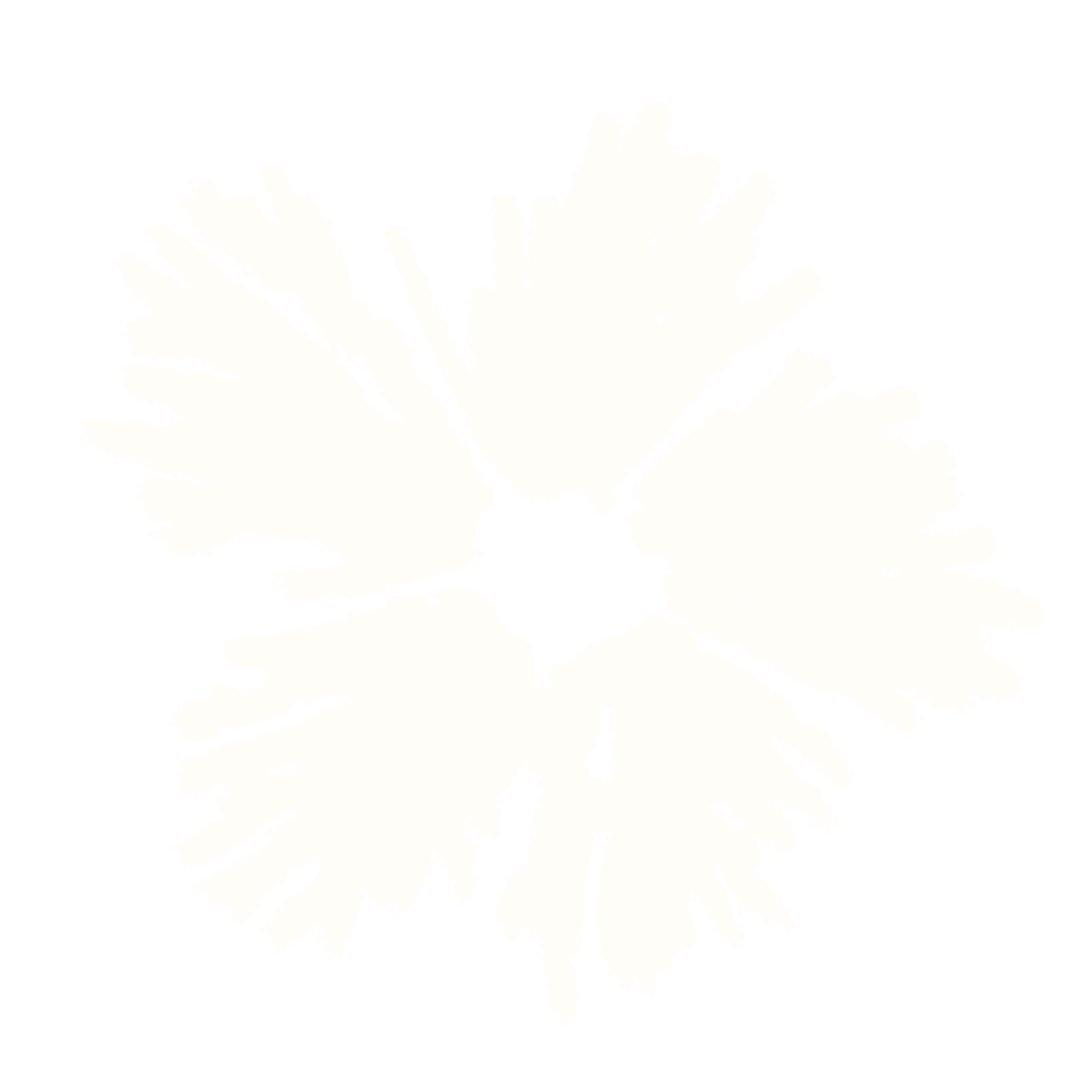 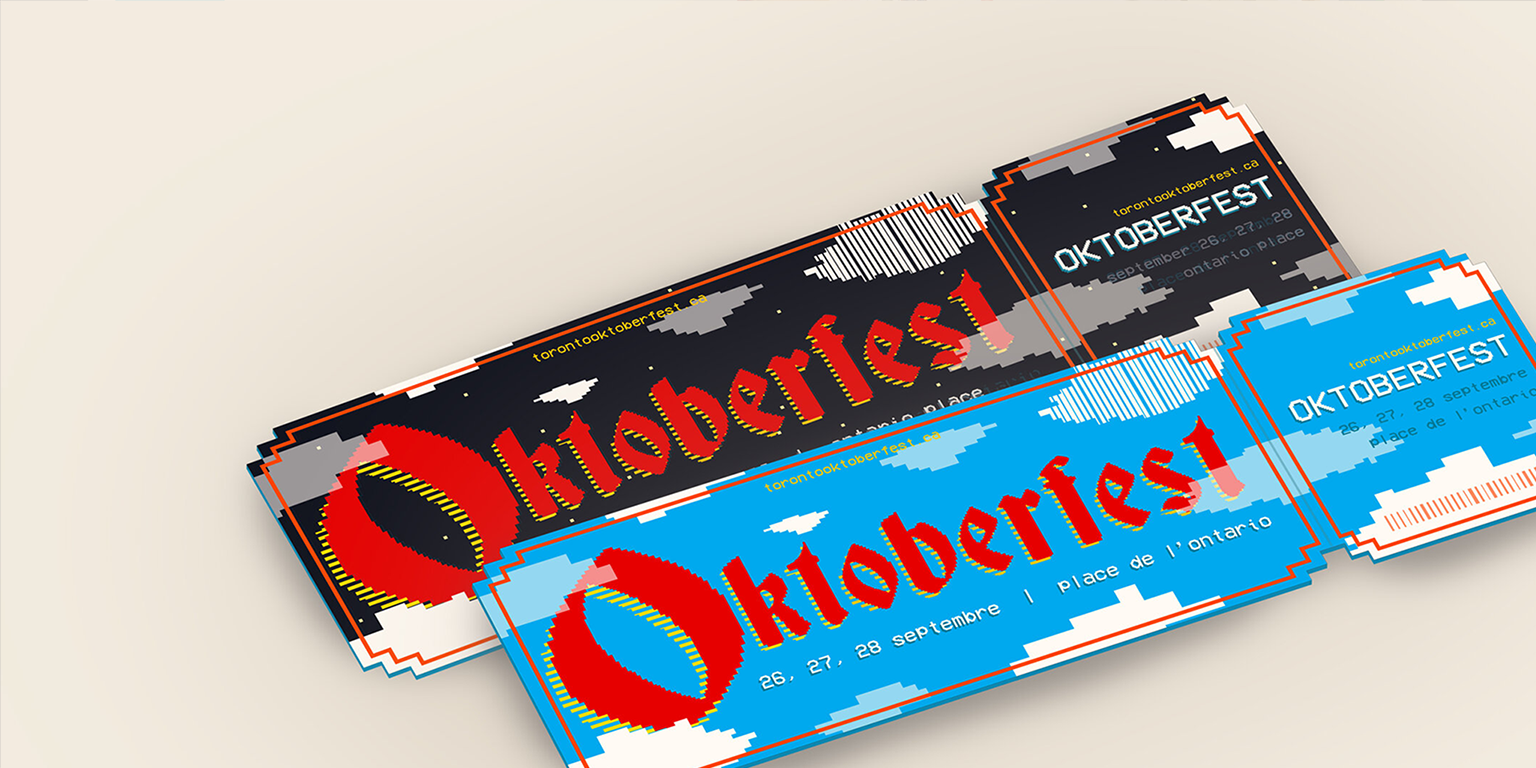 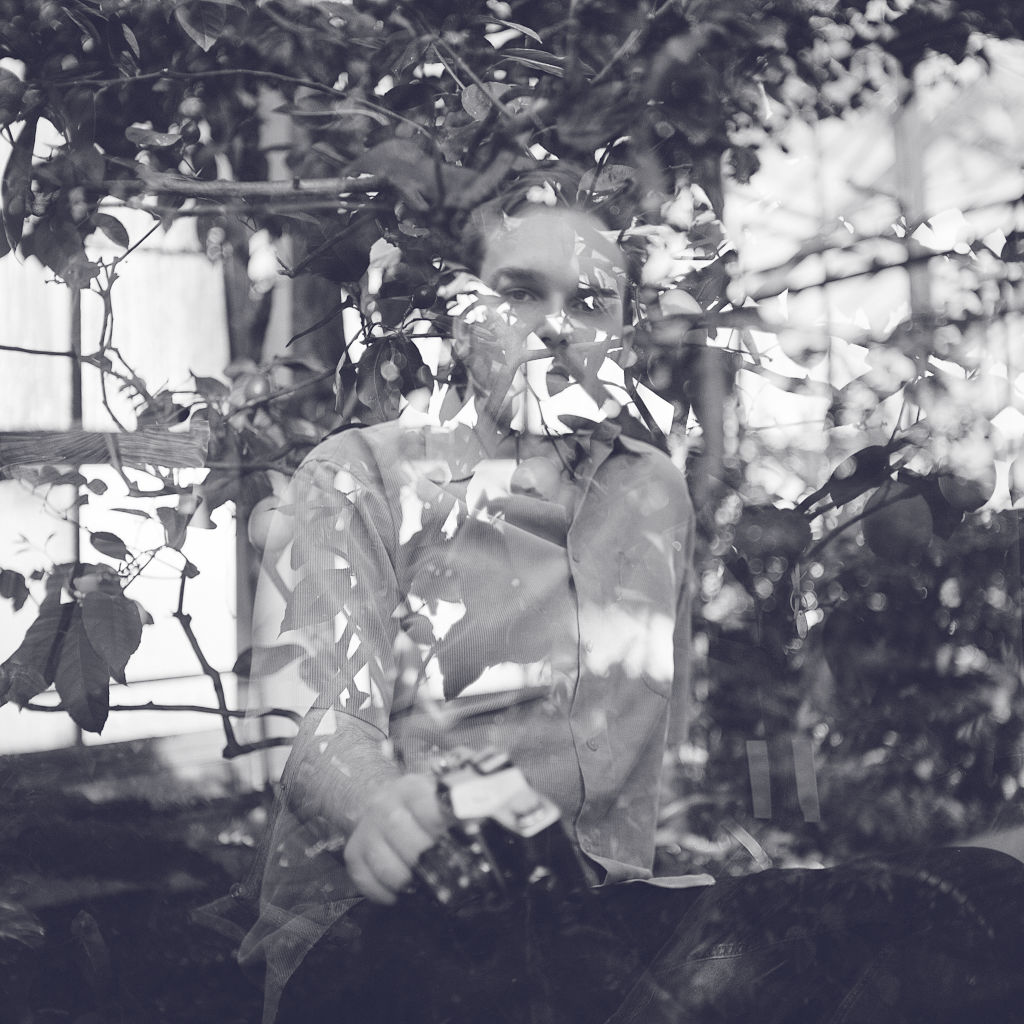 Designer(s)
Riley Urquhart
Duration
0 Weeks
Recognitions
two hundred years of tradition
For this project I was tasked with re-branding Toronto’s very own Oktoberfest: a traditional three day Bavarian Oktoberfest which, at the time, had been running for eight consecutive years out of Ontario Place.
the festival
Despite the festival’s multi-year presence in the city as well as its prime location, attendance has been trending downwards. To resolve this issue, I proposed that the festival capitalize on their location due to its accessibility via public transit, as well as its proximity to Toronto’s downtown—a great advantage this festival holds over its competitors which are hours away. This proposal would begin by implementing a new identity which lends more of its appeal to the city’s younger audience in hopes of separating this Oktoberfest from its larger, more distant competitors. 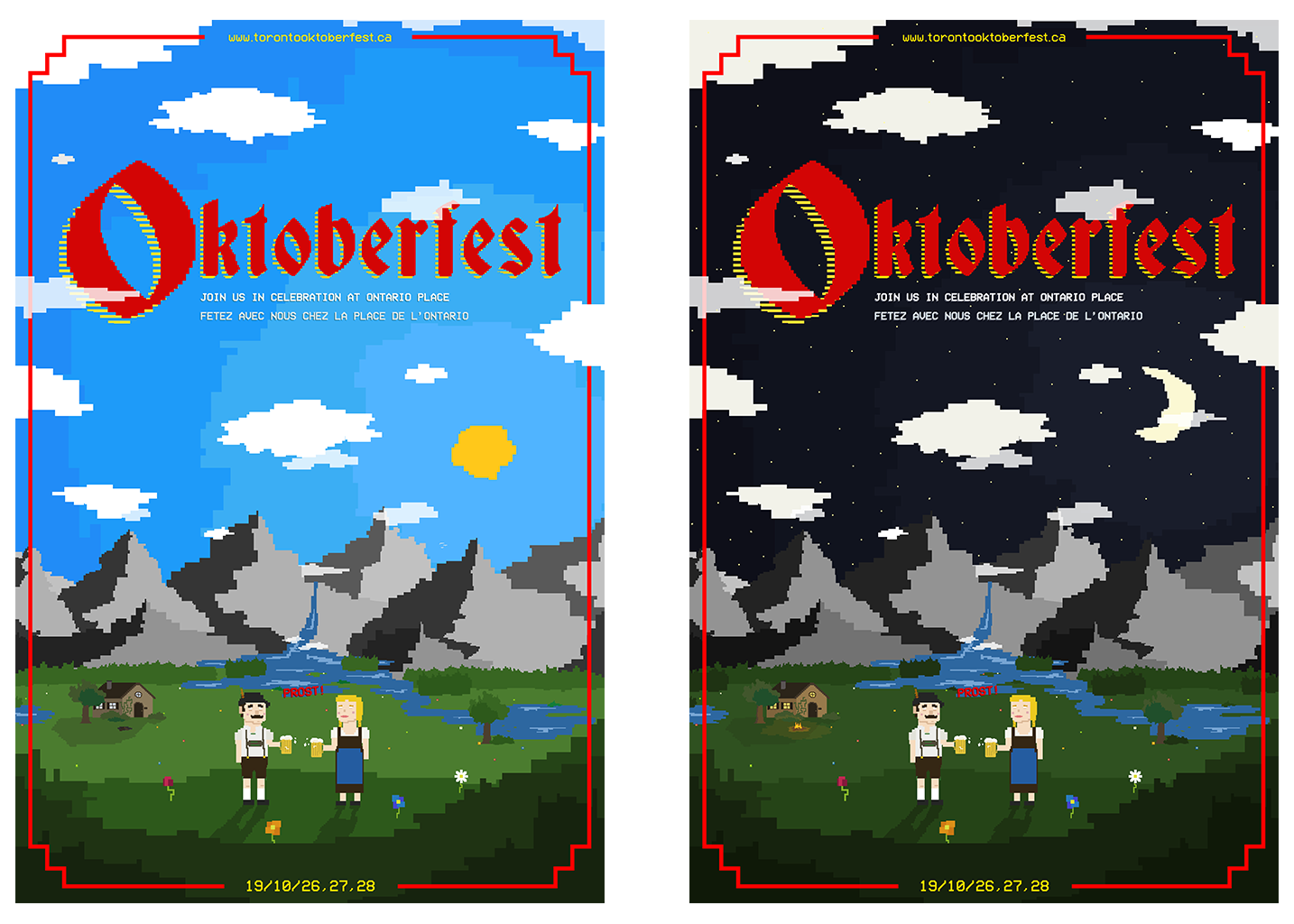 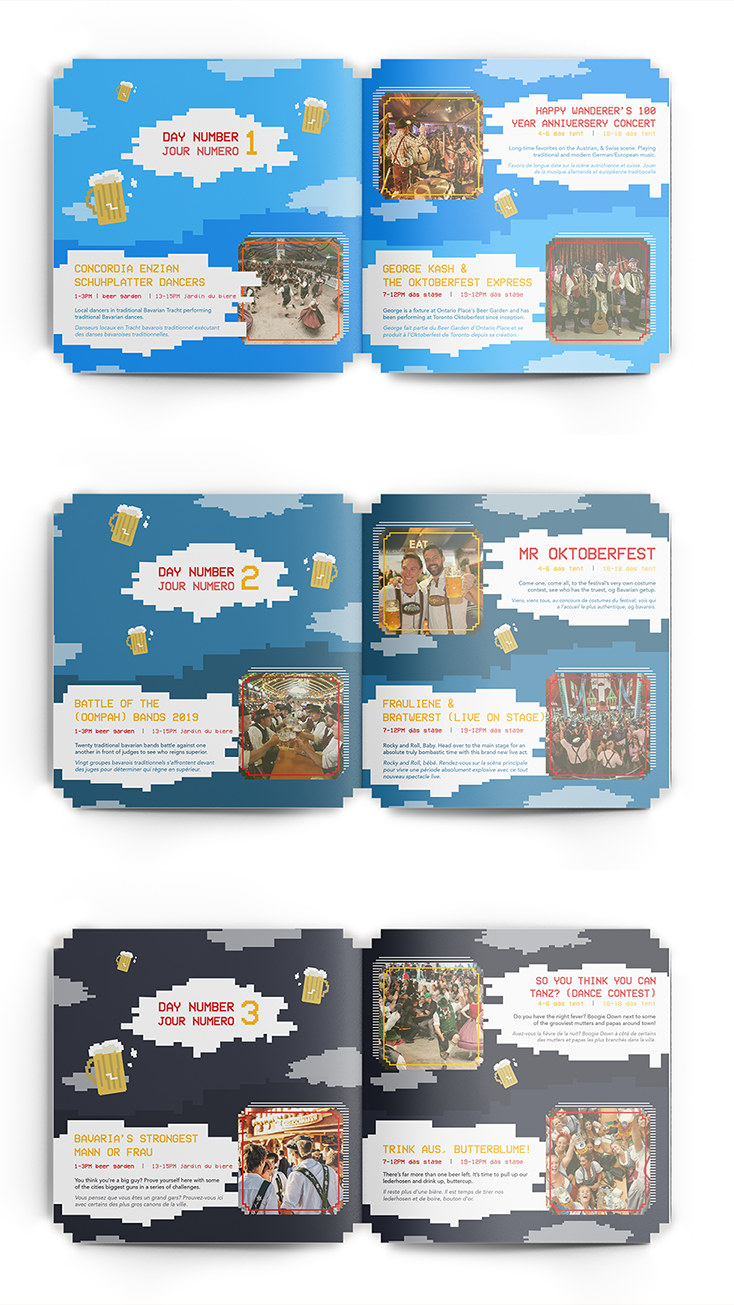 visual identity
I developed this retro video game-esc motif to really hone in on the escapist tone of Oktoberfest–I wanted to prompt the idea that in attending Toronto’s Oktoberfest, one would would be removed from the hustle and bustle of their busy lives in the city–just as the first ever Oktoberfest celebration did when bringing everyone in the town together to celebrate. 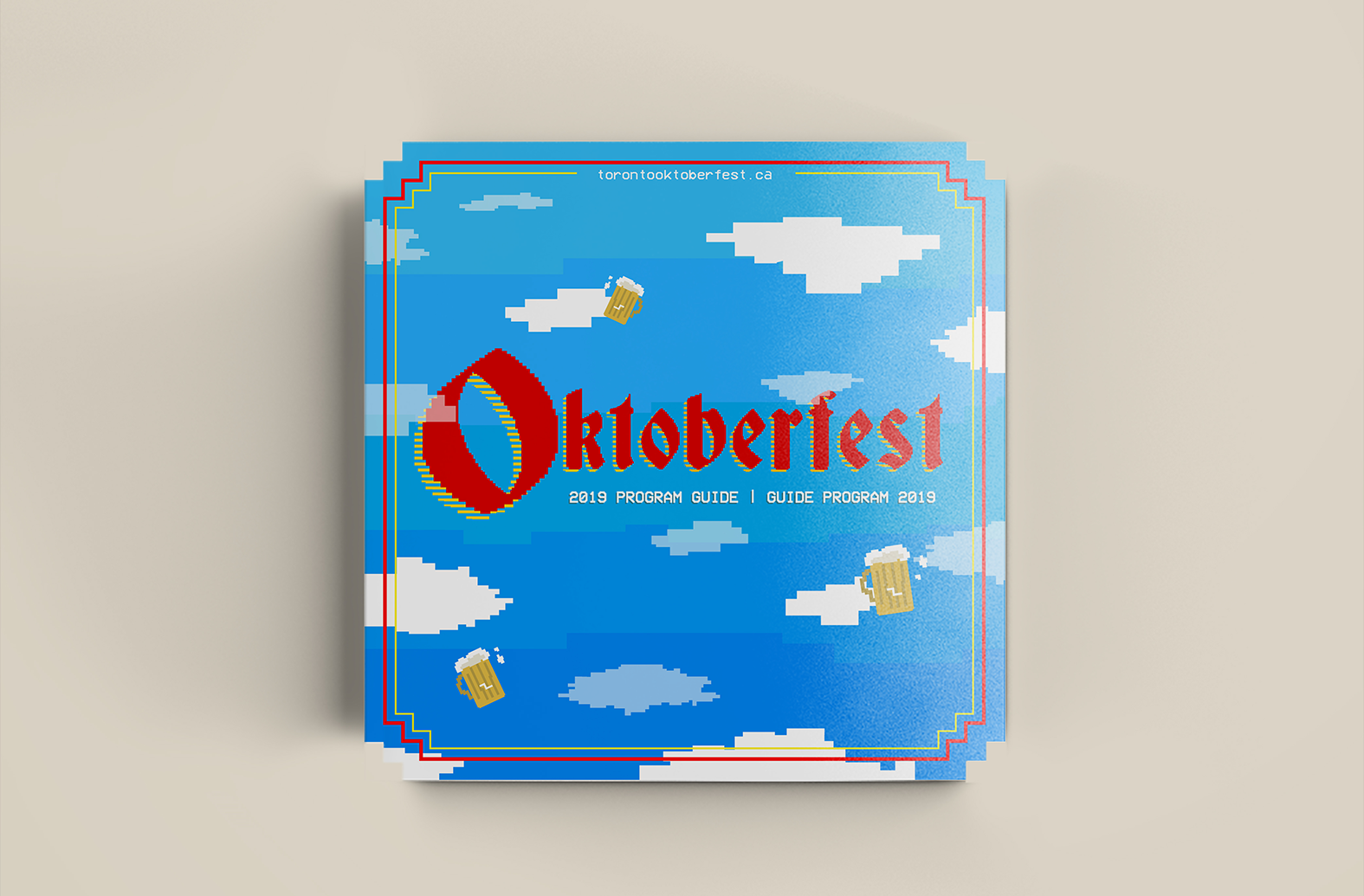 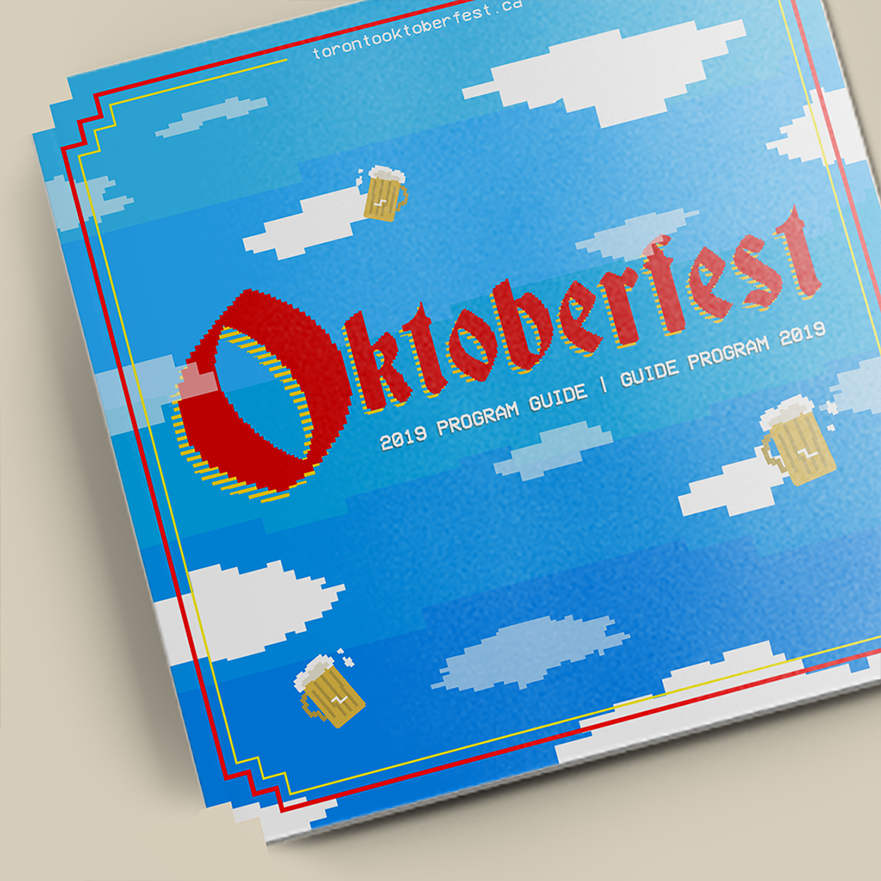 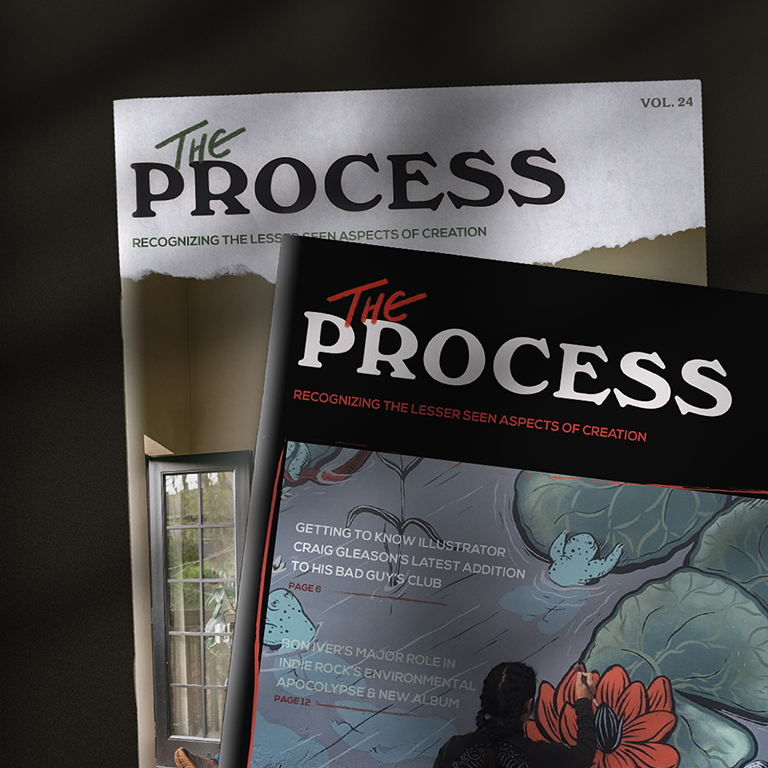 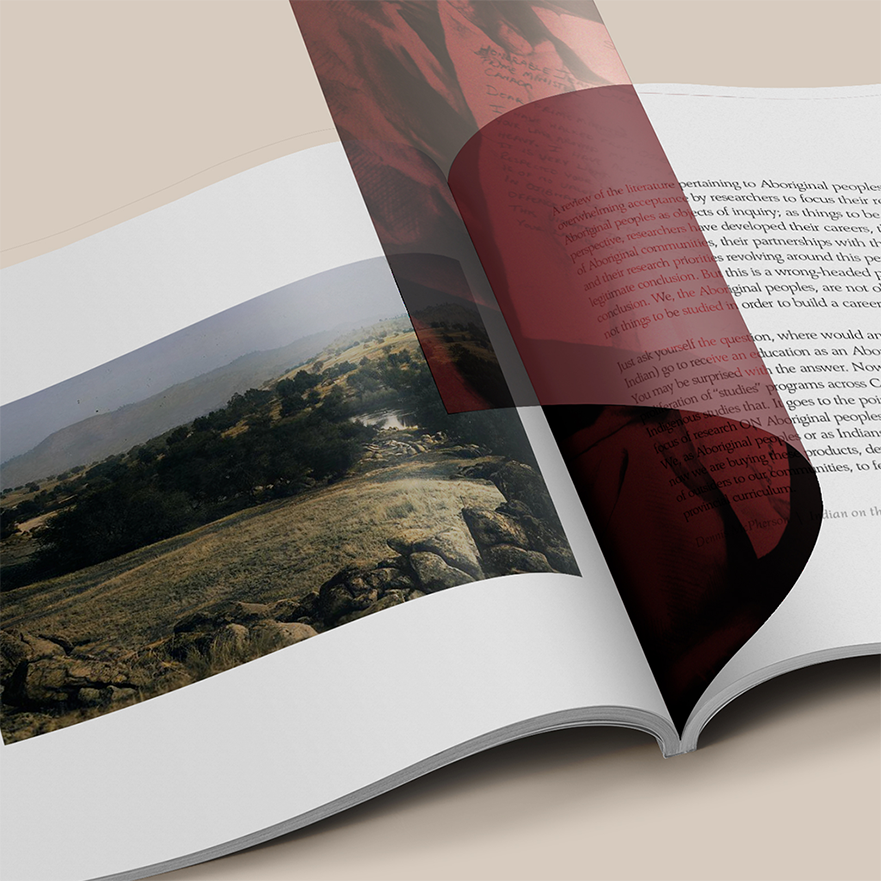 Listening
Special Thanks to...
Katalin Kovats