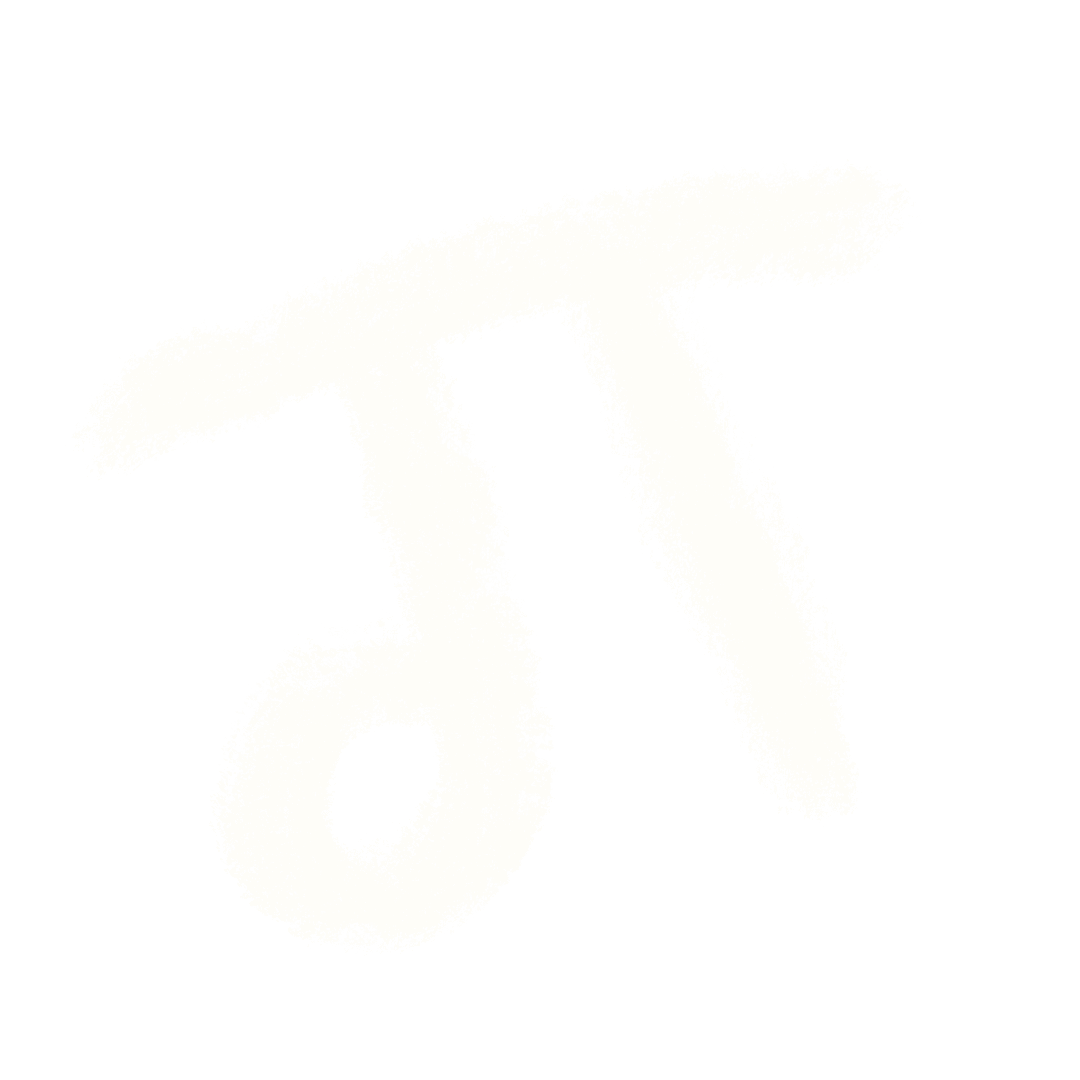 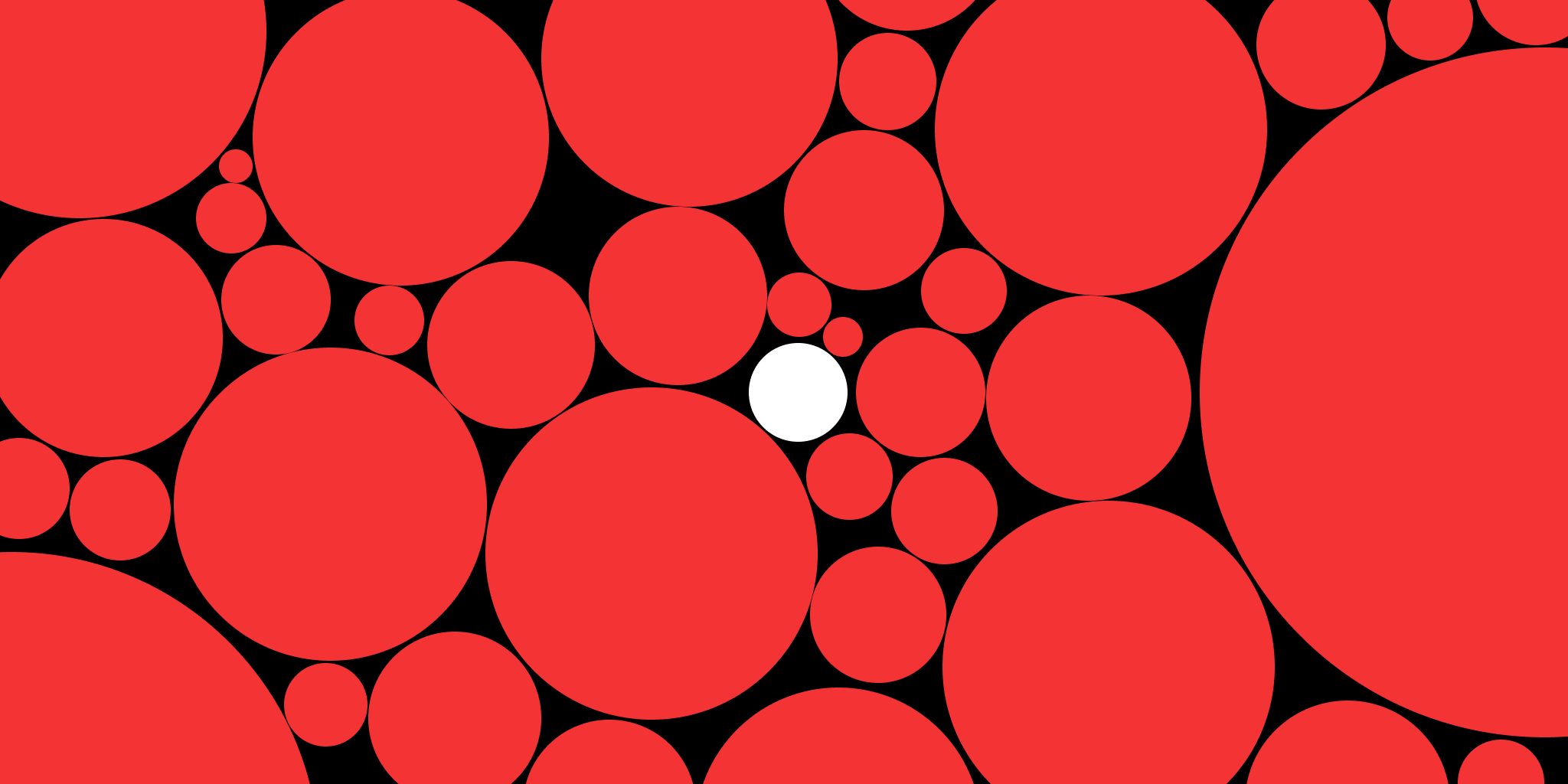 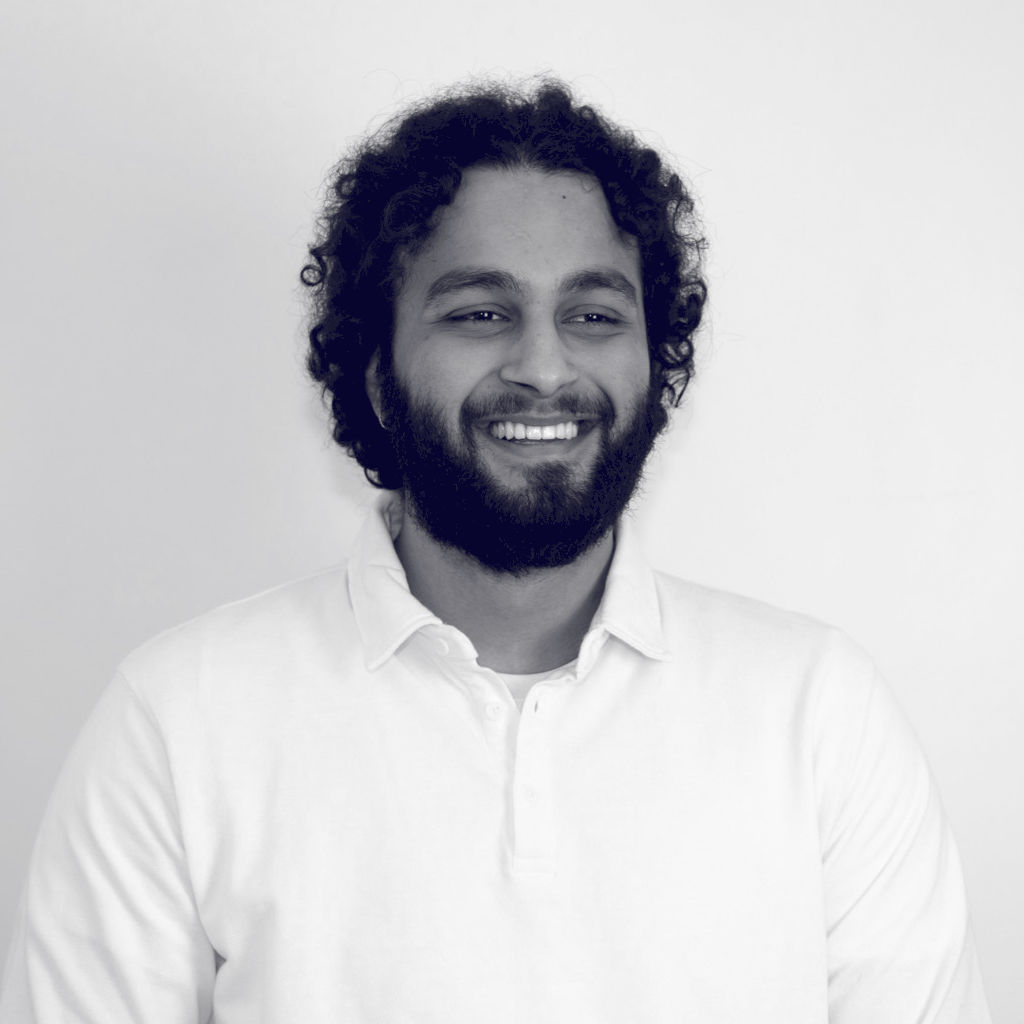 Designer(s)
Gaganjeet Saggu
Duration
3 Weeks
Recognitions
Synopsis
Stages of Stress is a motion piece that visually/metaphorically the stages of stress through a person. Throughout the motion piece, the protagonist is shown interacting with different elements to describe his level of stress. This piece makes stress visually recognizable as visual elements instead of a mood that resides within human’s heads. This piece is targeted towards young adults who go day to day in their earlier careers trying to make something out of themselves and have to undergo levels of stress every day. Through these ideas, the piece aims to bridge the outside and inside of someone’s mind who is emotionally torn by the different stages of stress.
Symbolic Elements
Initially, symbolic elements were used to orchestrated and successfully convey the themes of stress within the motion piece. As a baseline, white and red were used as parallels to represent stability and stress. These two colours were used within the piece to show the protagonist’s interaction with their stress visually. For each stage of stress, the colours were attached to symbolic elements to further the ideation behind each stage. With these symbols being developed there was a clear style and direction that was needed for the development of the style frames. 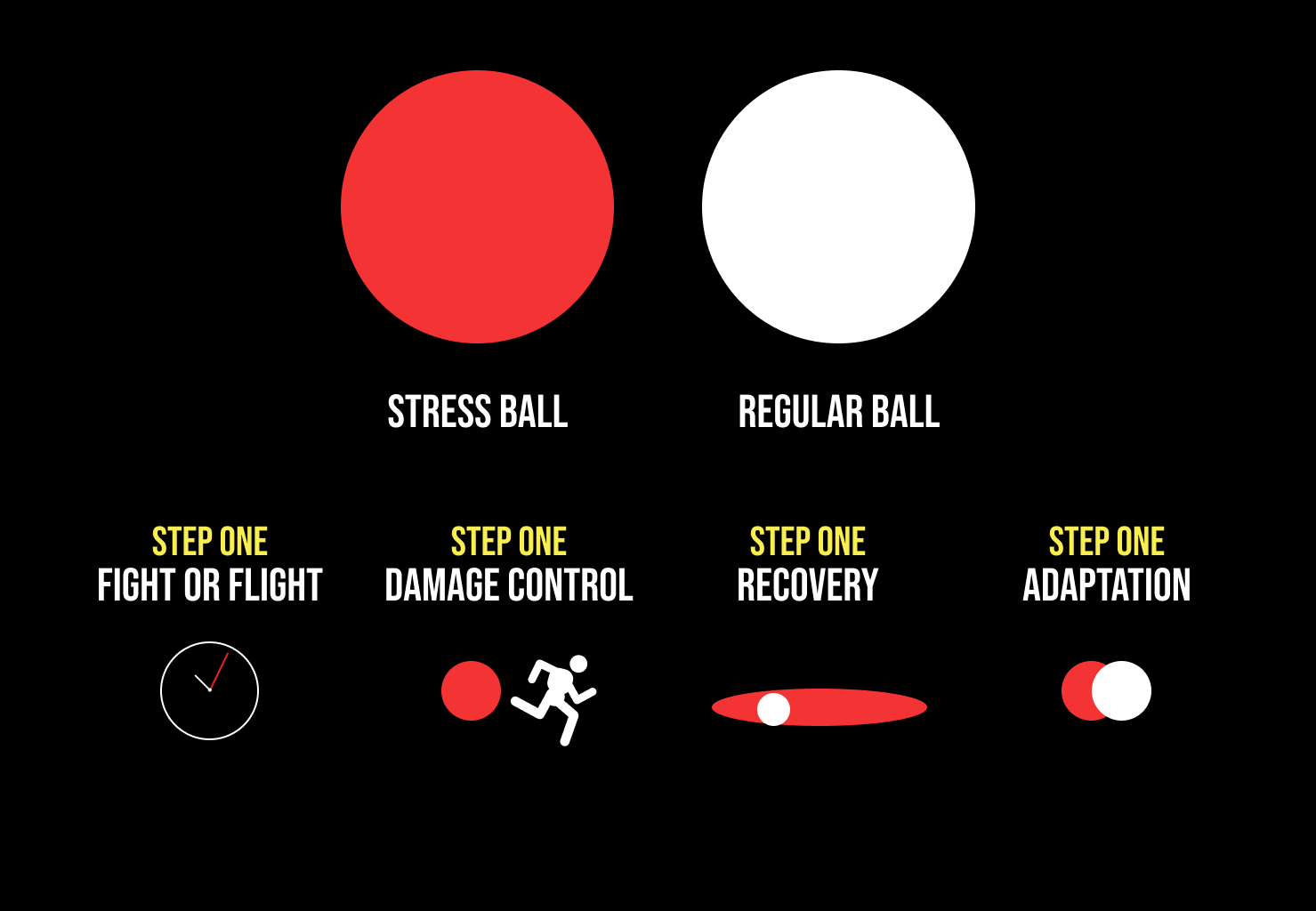 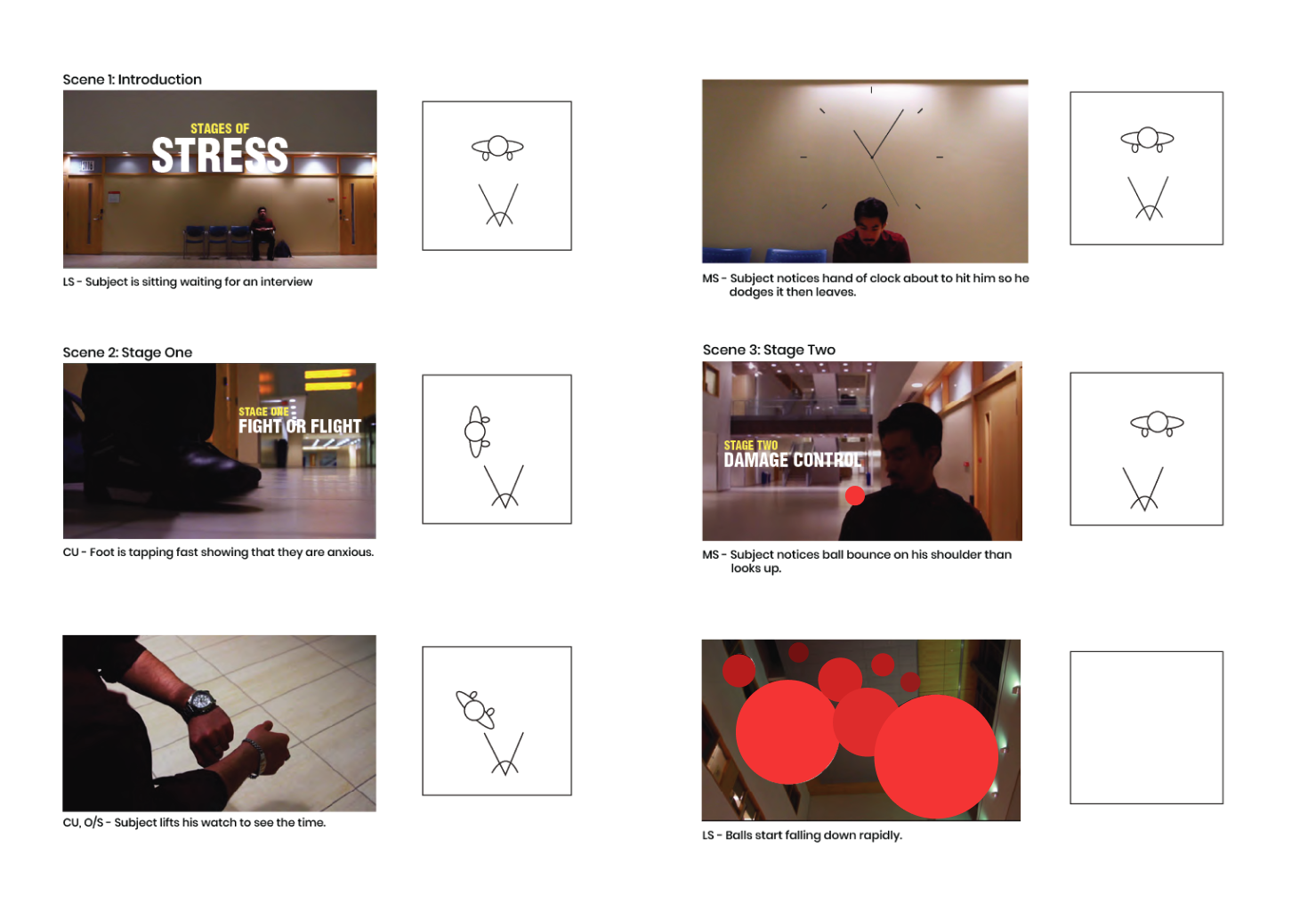 Style Frames
For the style frames, the motion piece required real-time footage. It was important to include shot styles and camera placement to have a clear direction during filming. Due to motion graphic elements being overlaid on the video, strong consideration was taken into planning the shots within the style frames to make sure the graphics would blend nicely within each shot. For scenes that included graphics, additional shot space that would not be required in traditional shots was given. Not to mention, this space enabled the subject of the frame and the graphics to coexist seamlessly. By having the first half of the motion piece constructed thoroughly within the style frames, it allowed the second half of the motion piece to blend well. Additionally, the protagonist of the piece was also able to understand through the style frames and lead the shot well into each consecutive scene.
In the second half of the motion piece, this is where it hit its acceleration stage and needed to retain the flow that was present in the previous scenes. The shift from real-time footage to motion graphics was used to represent a change in medium and atmosphere. Previously, the protagonist was shown battling their stress in the outer atmosphere but now they are being shown battling within themselves. Without real-time footage, the rest of the stages are now able to orchestrate well without having to consider shot or character placement. At the end of the piece, the motion graphics are placed with consideration to match the protagonist’s placement in the final scene. Therefore, having a strong resolution and connection between the two atmospheres. 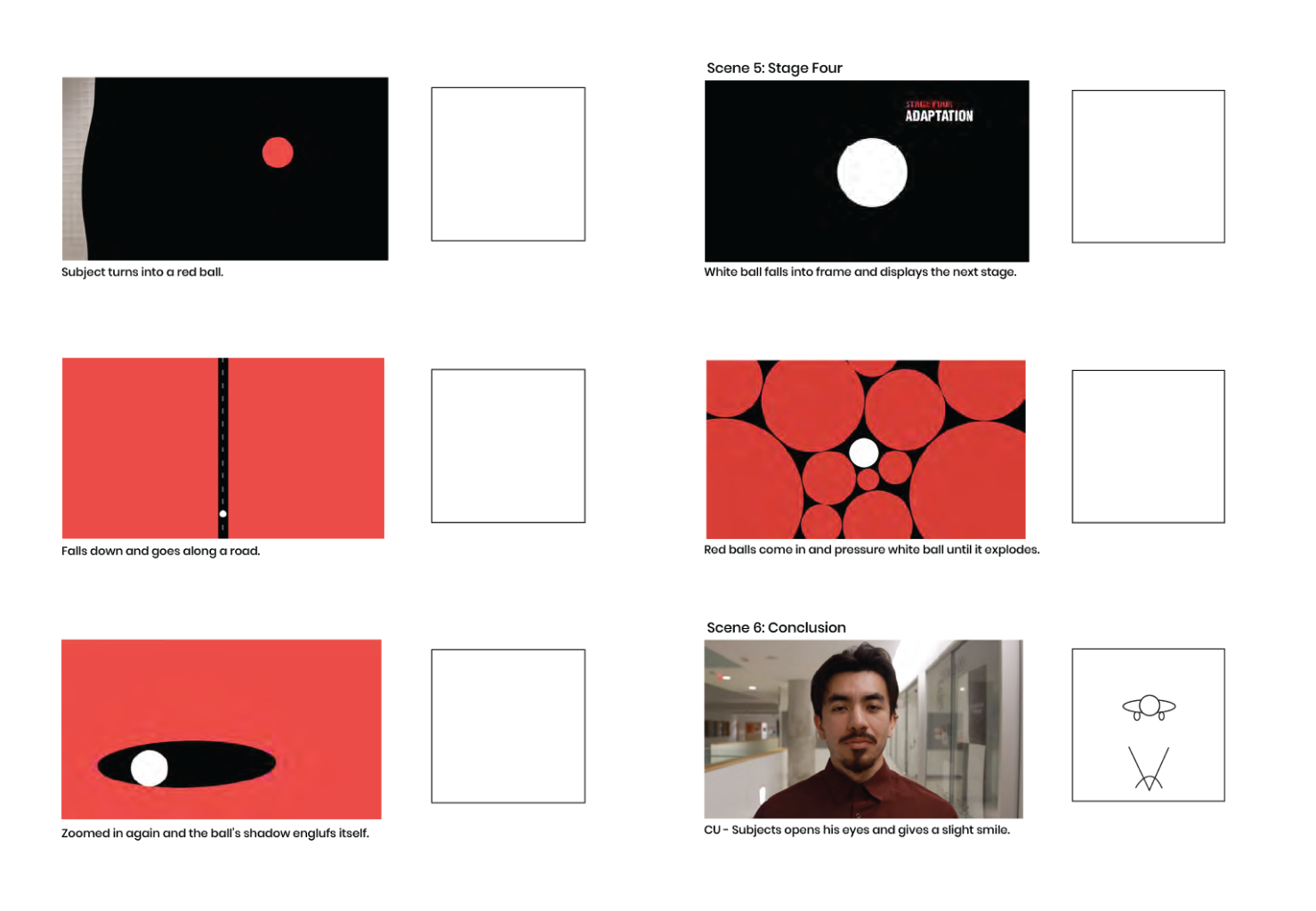 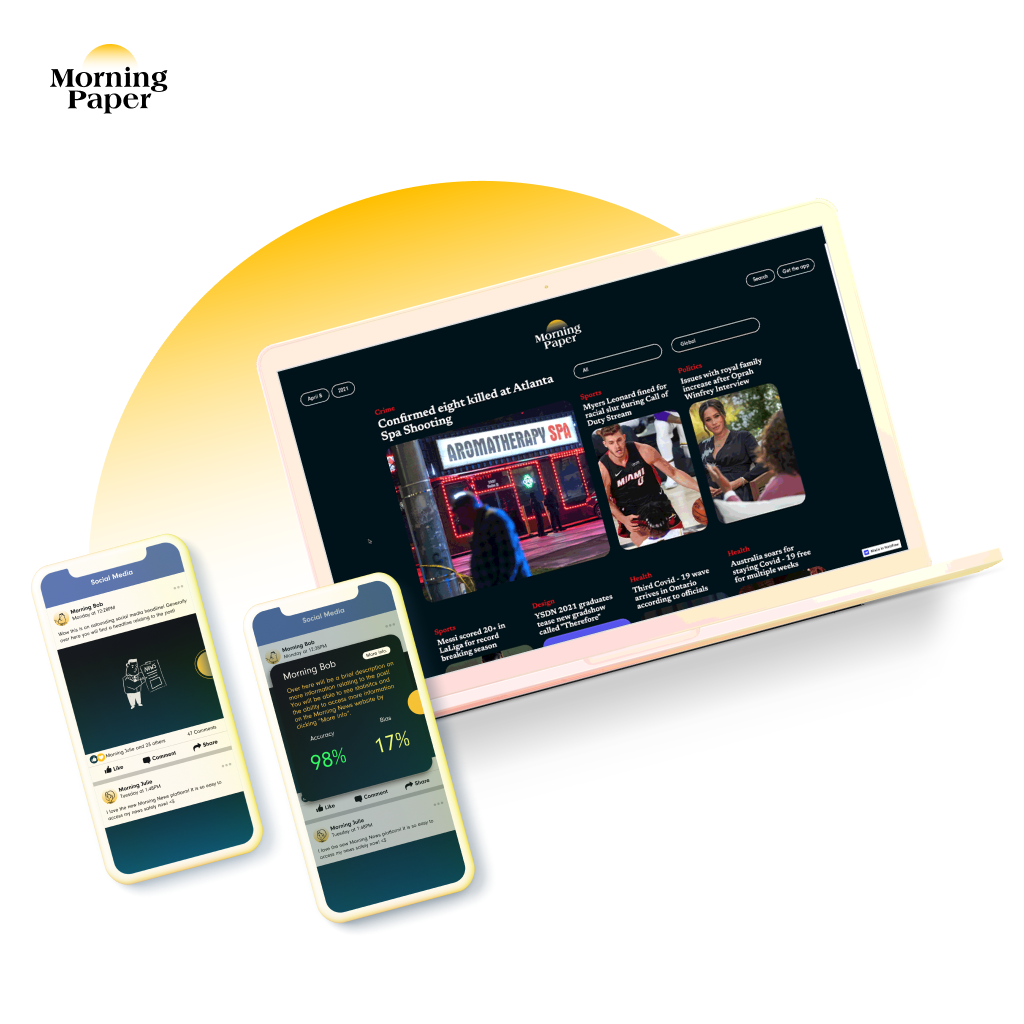 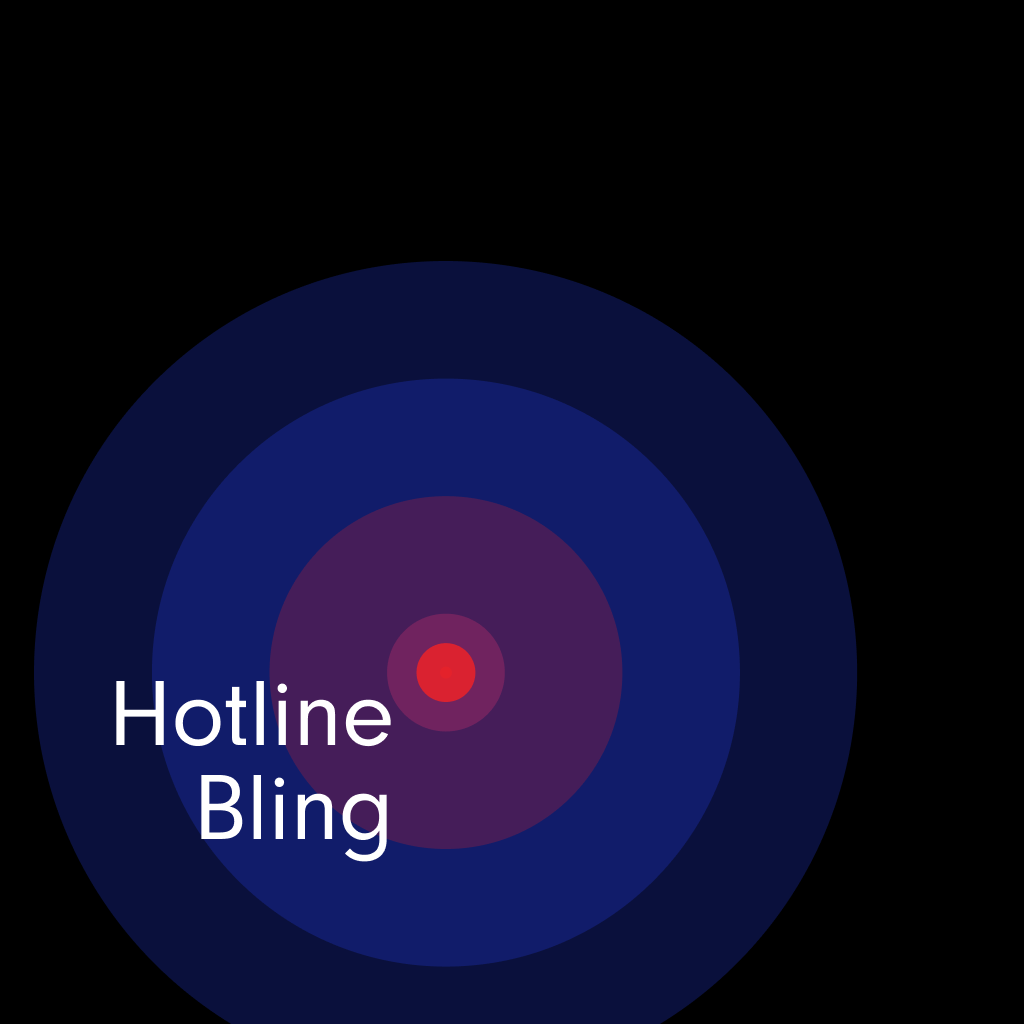 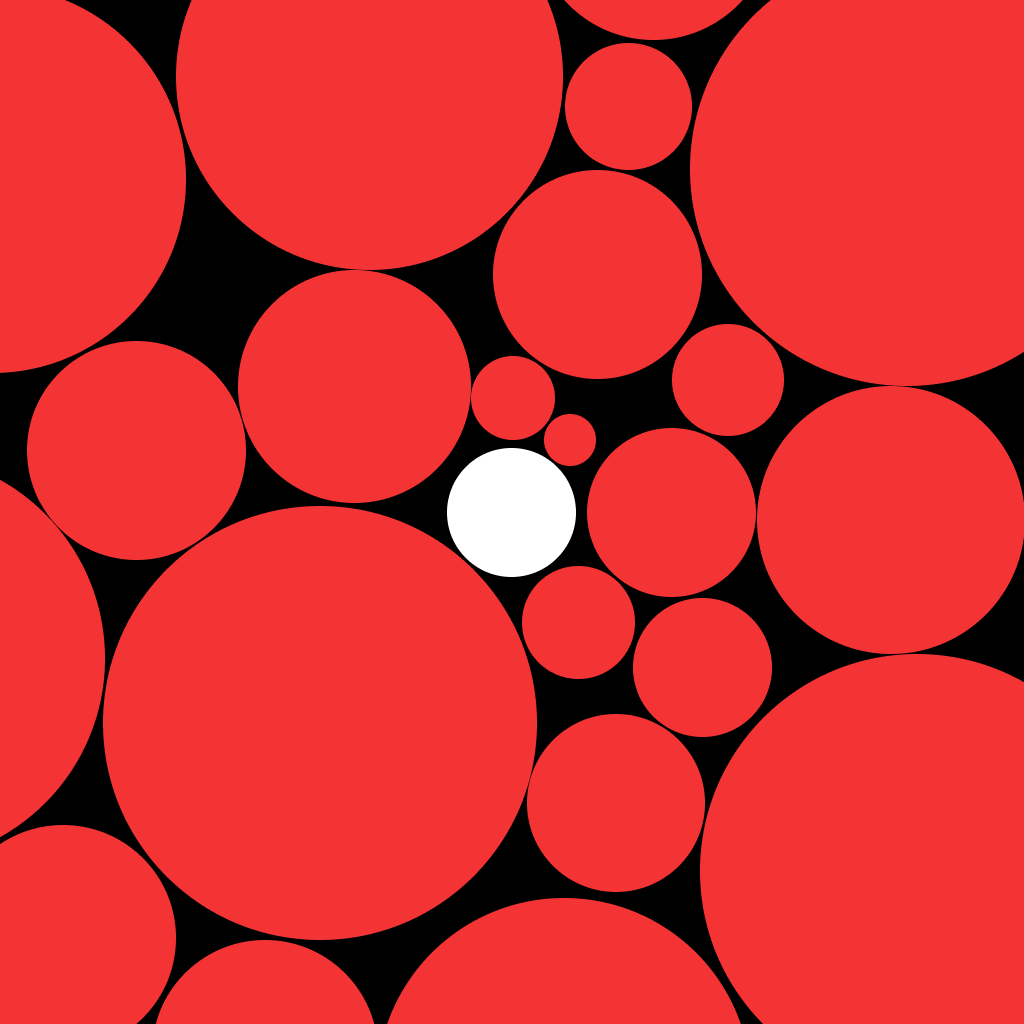 Stages of Stress
Special Thanks to...
Nathaniel Rojas