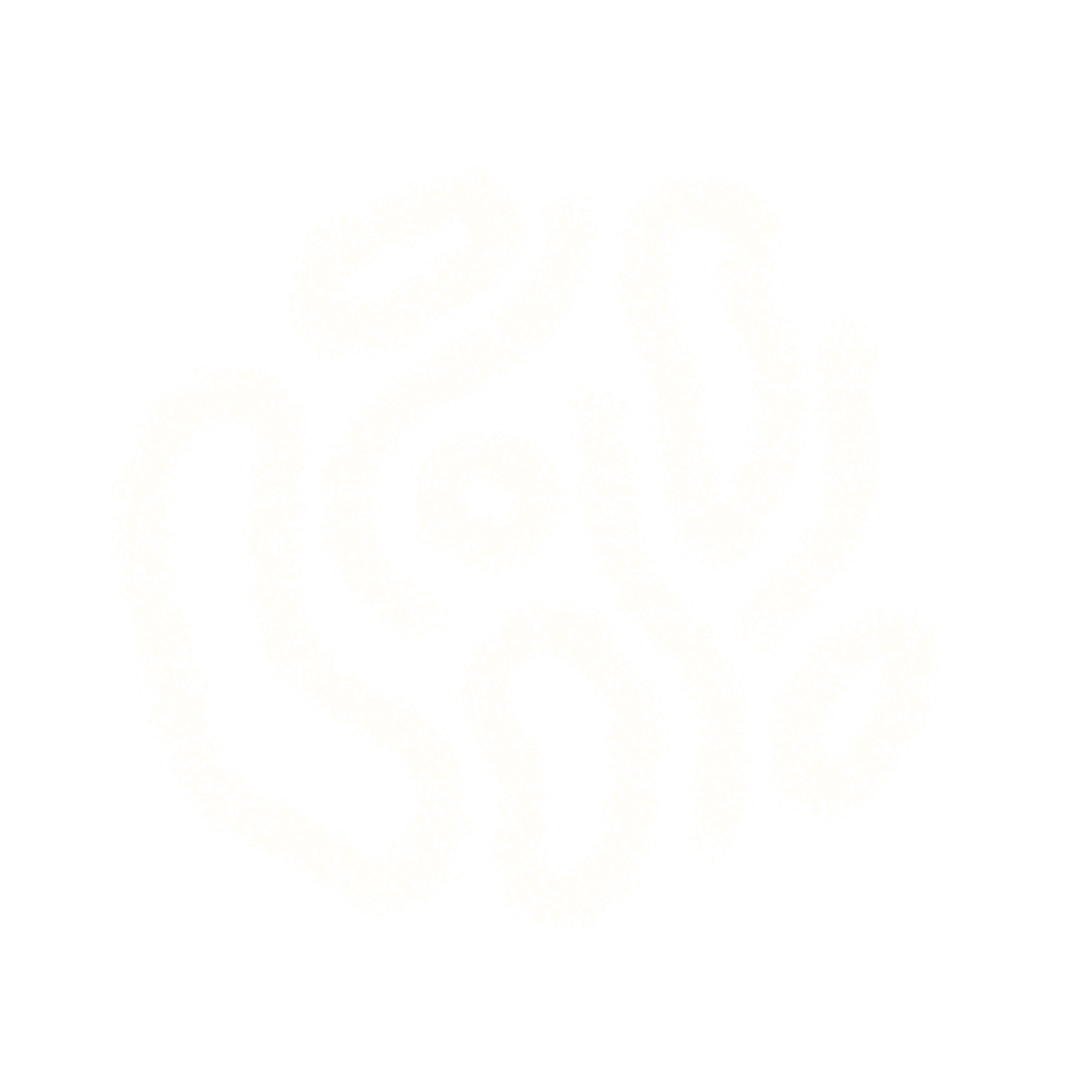 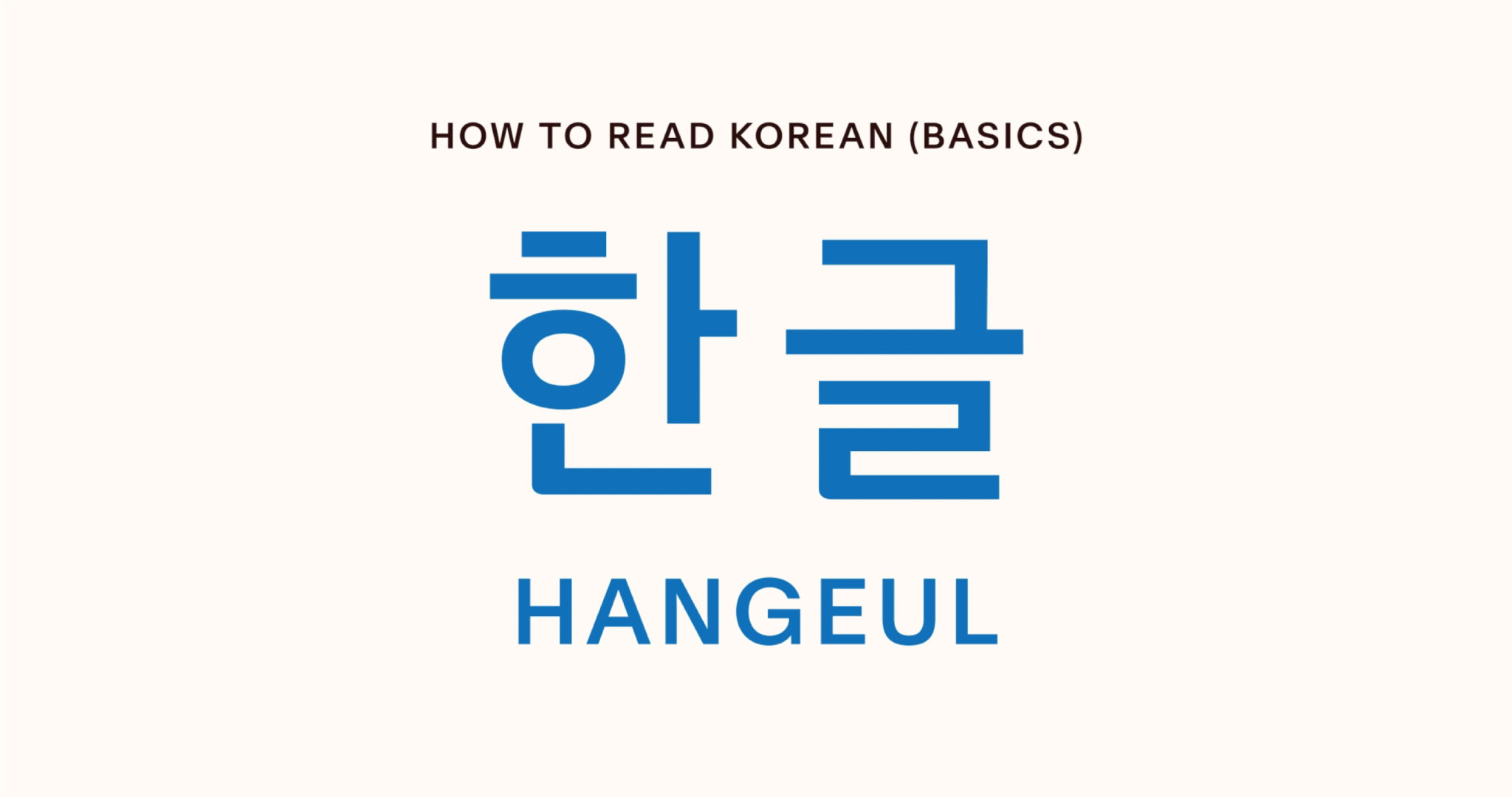 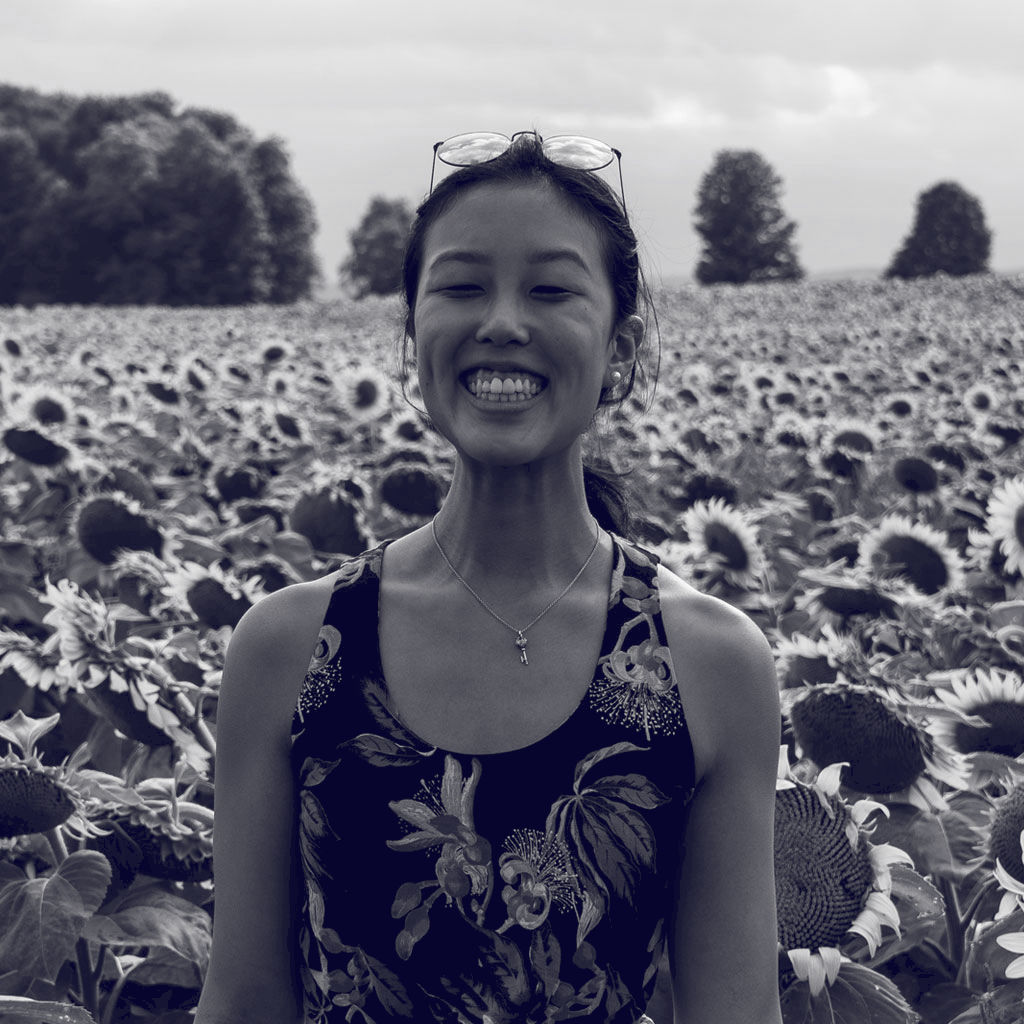 Designer(s)
Nicole Lee
Duration
12 Weeks
Recognitions
Overview
Korean culture and language has rapidly become popular around the world. While Hangeul is a relatively easy alphabet, many have not learned the basics of reading the language leading to mispronunciation of certain words that have been transliterated (ie. bi-bim-bap). Language teaching apps exist; however, users discontinue their learning once it becomes mundane. How might we instruct the basics of reading and pronouncing Hangeul to non-Korean speakers in a short, engaging, and straightforward format? Create a short and informative type in motion piece, utilizing Latin script to transliterate Hangeul characters and its pronunciation accurately. 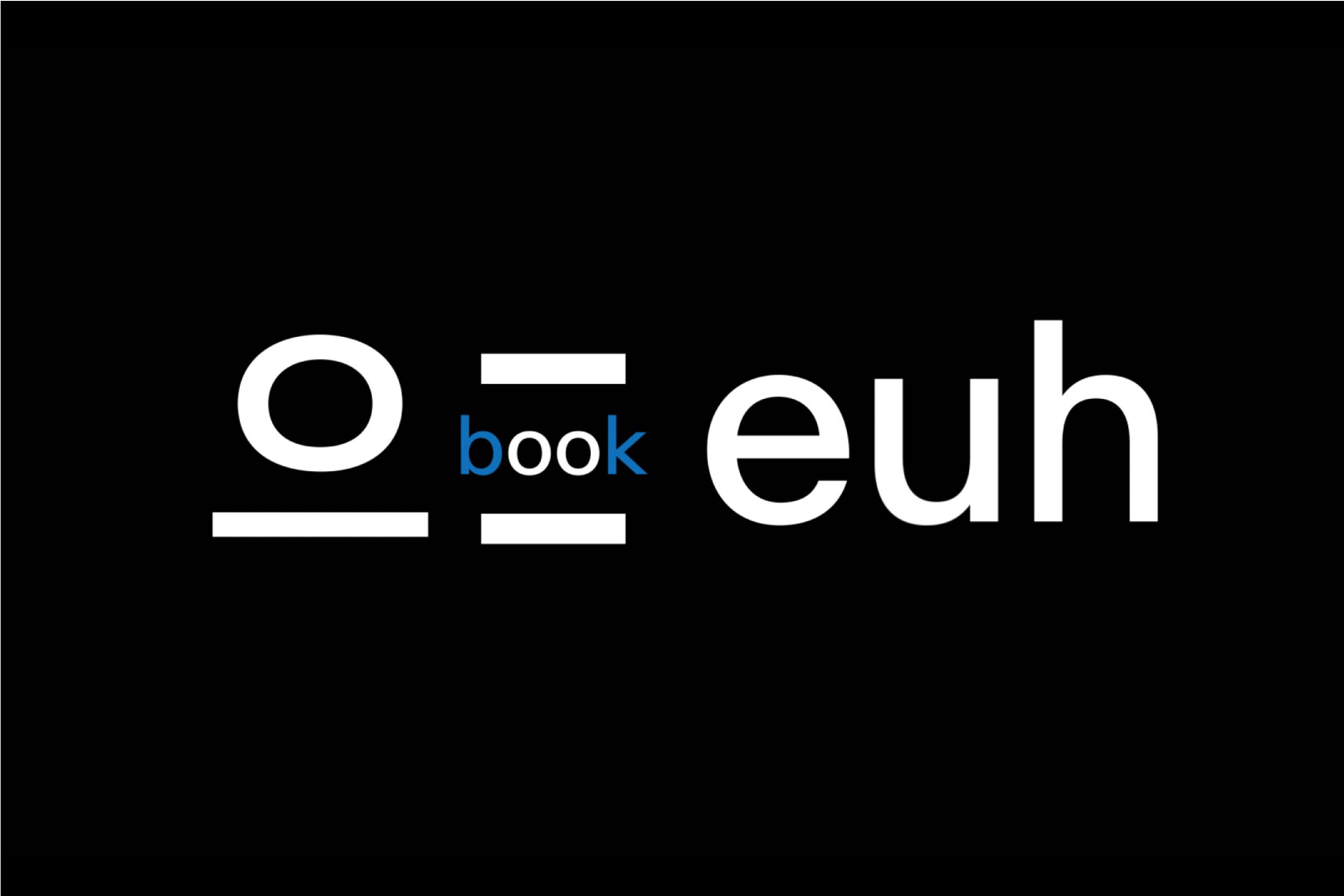 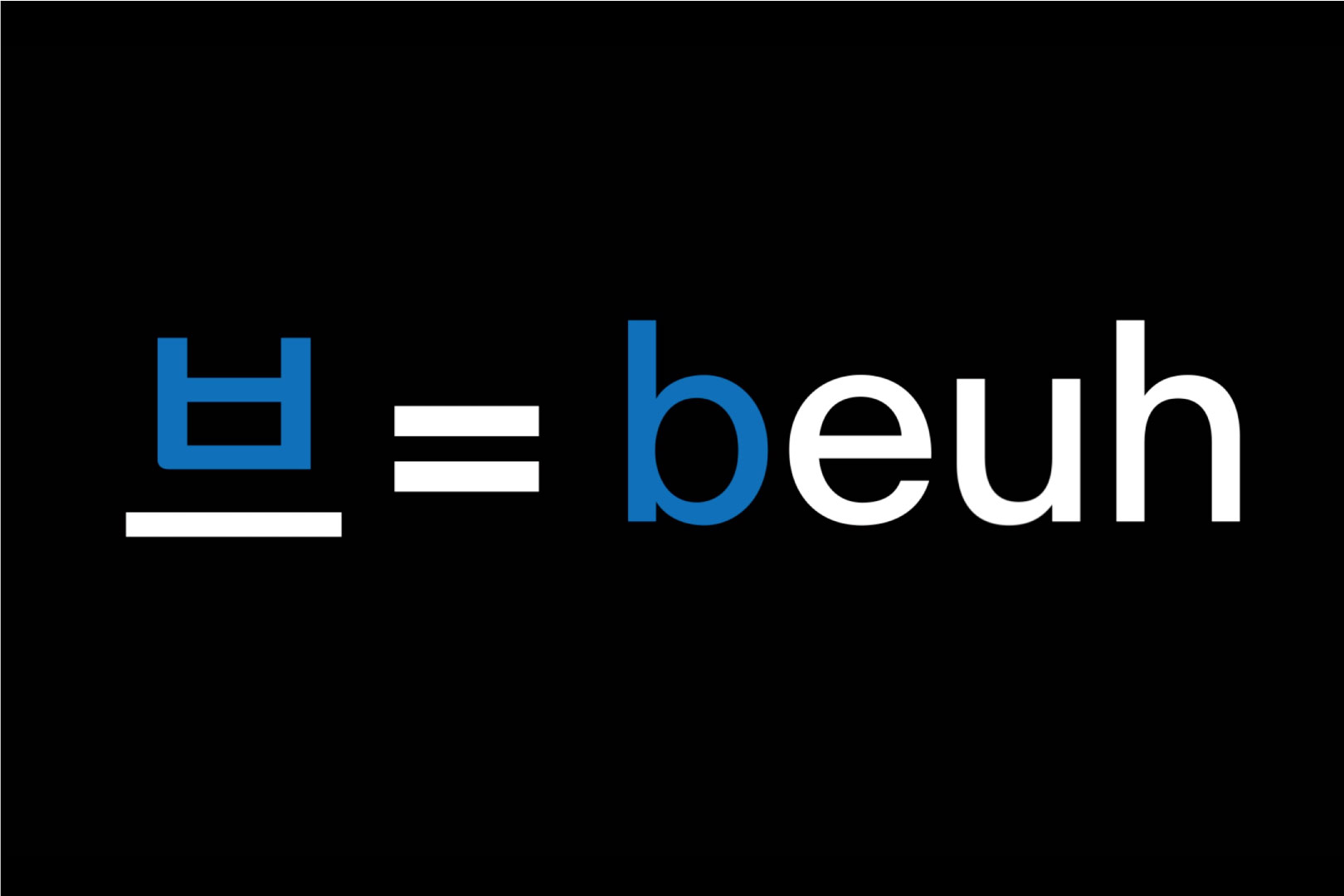 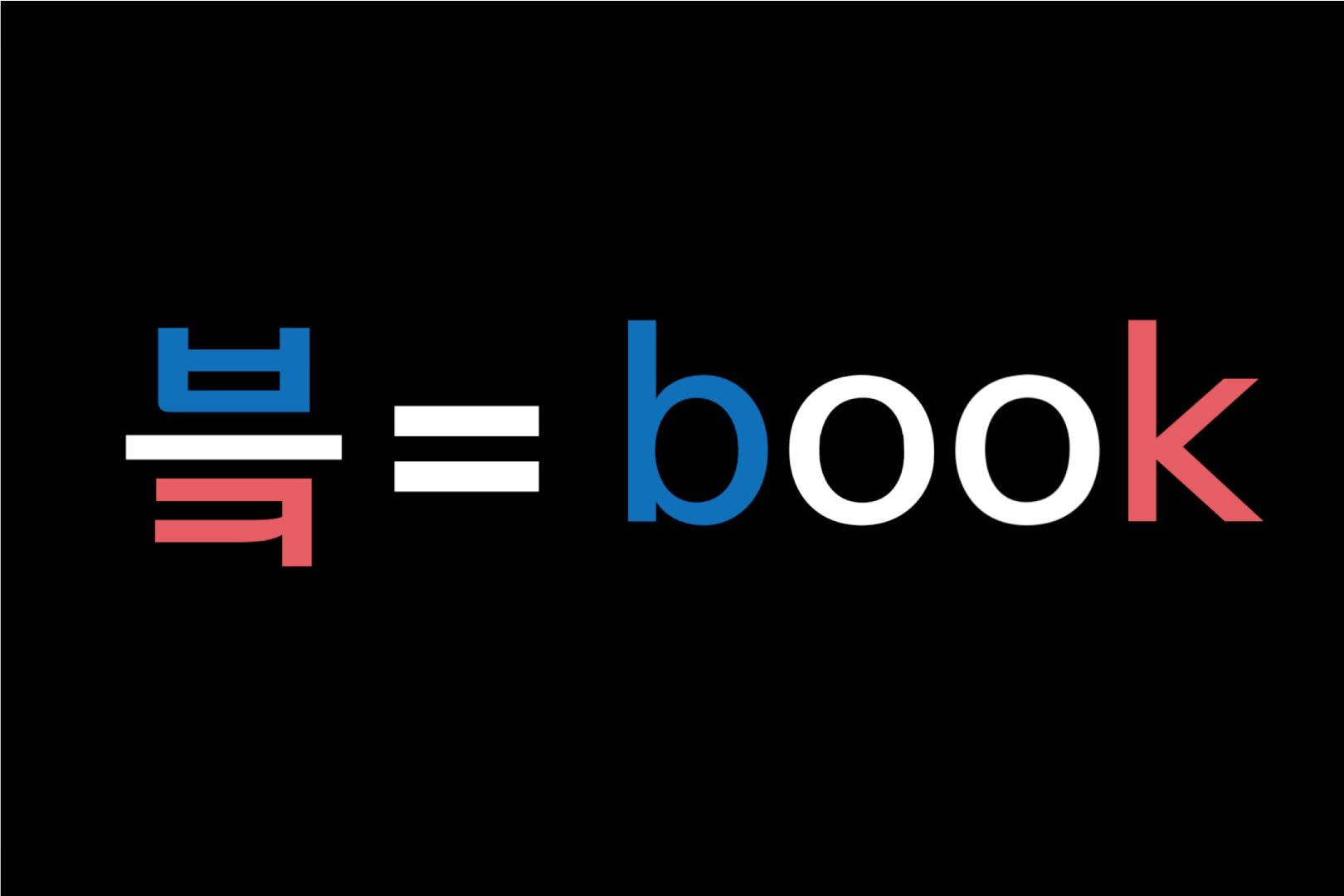 The challenge of this approach was to eliminate the use of sound as a mean of vocalizing the transliteration: using type efficiently to fully instruct viewers. Semiotics and colour coordination are both used to instruct the viewers on the relationship between Hangeul and Latin characters. When more complex combinations are introduced, colours of the South Korean flag are used to distinguish the different sounds presented at the same time. 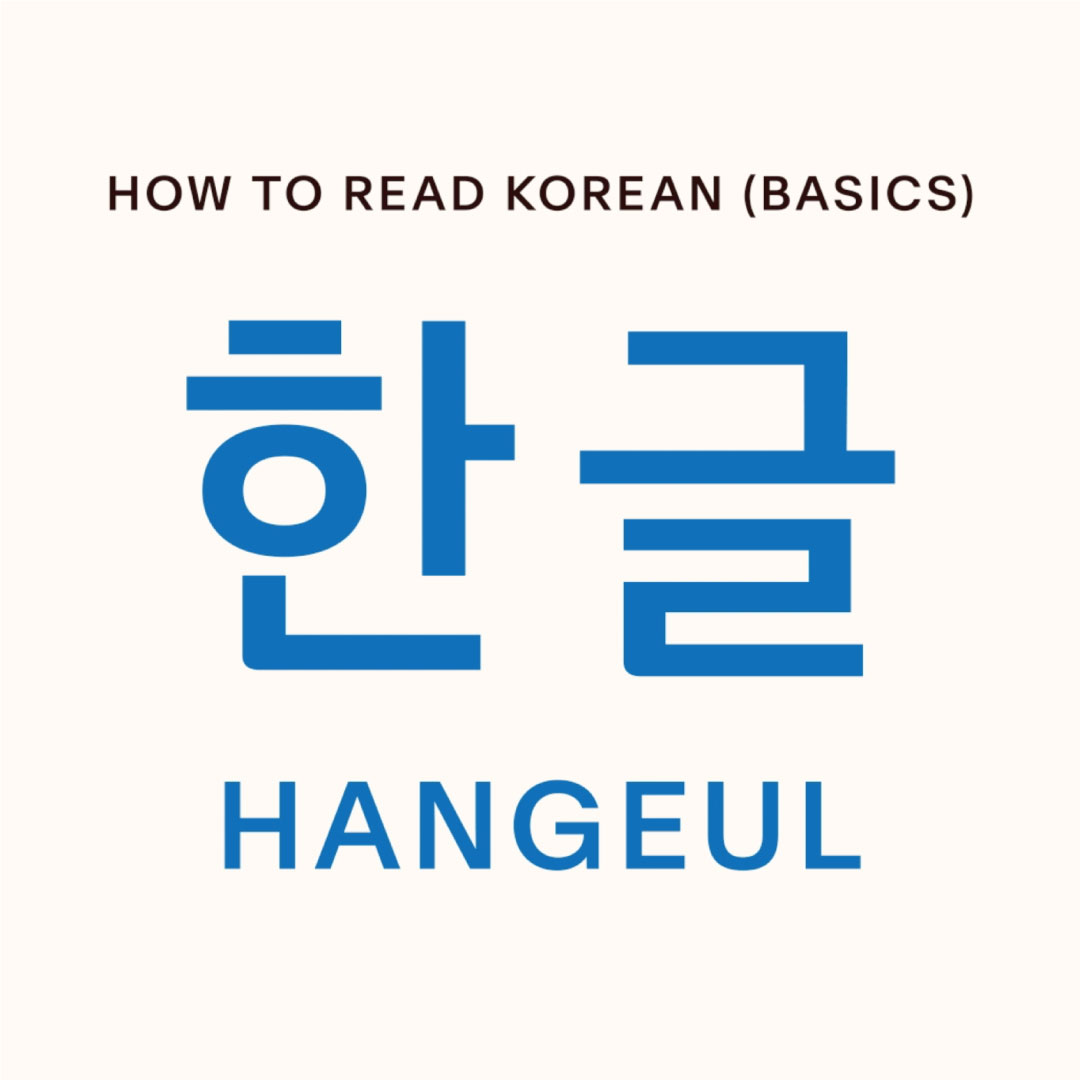 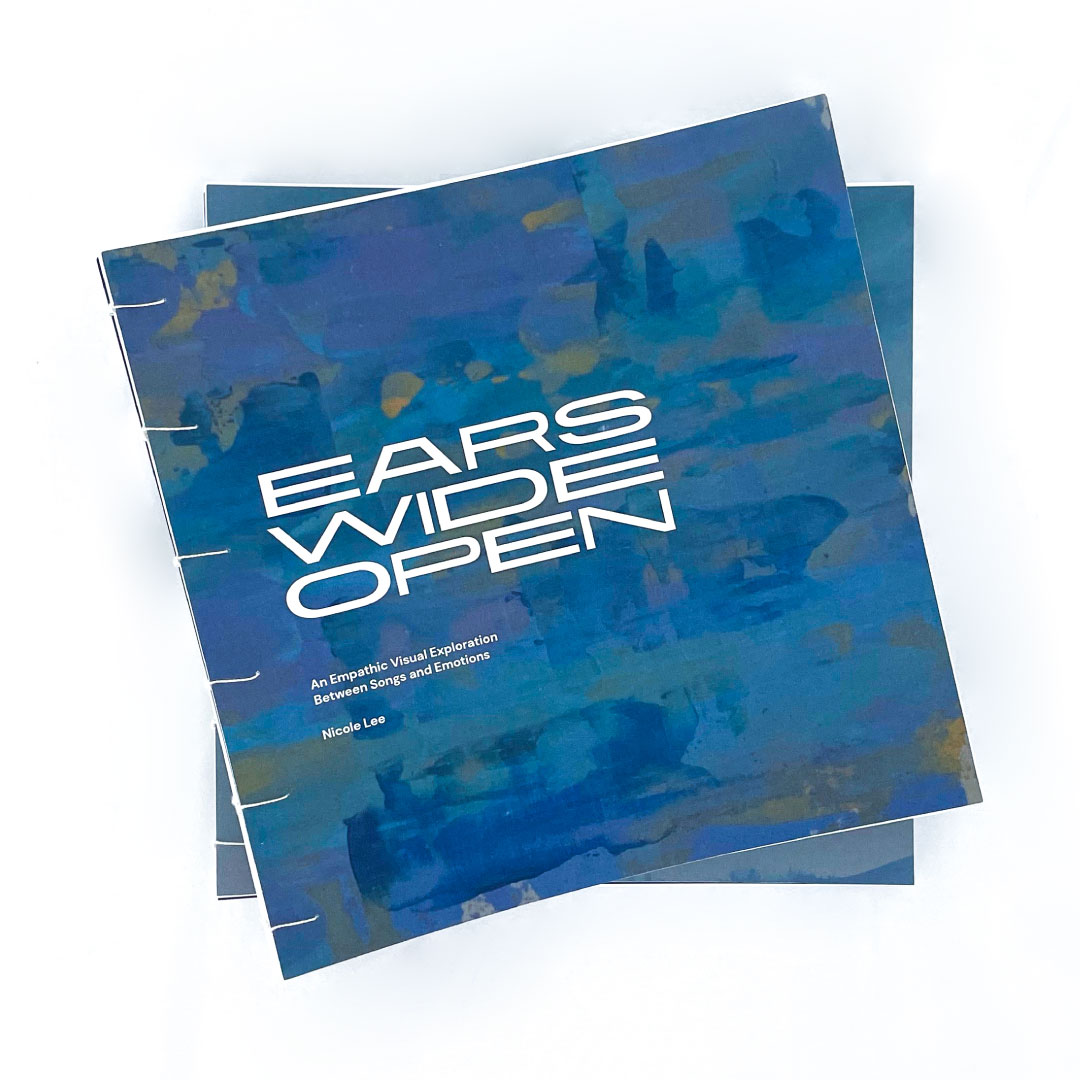 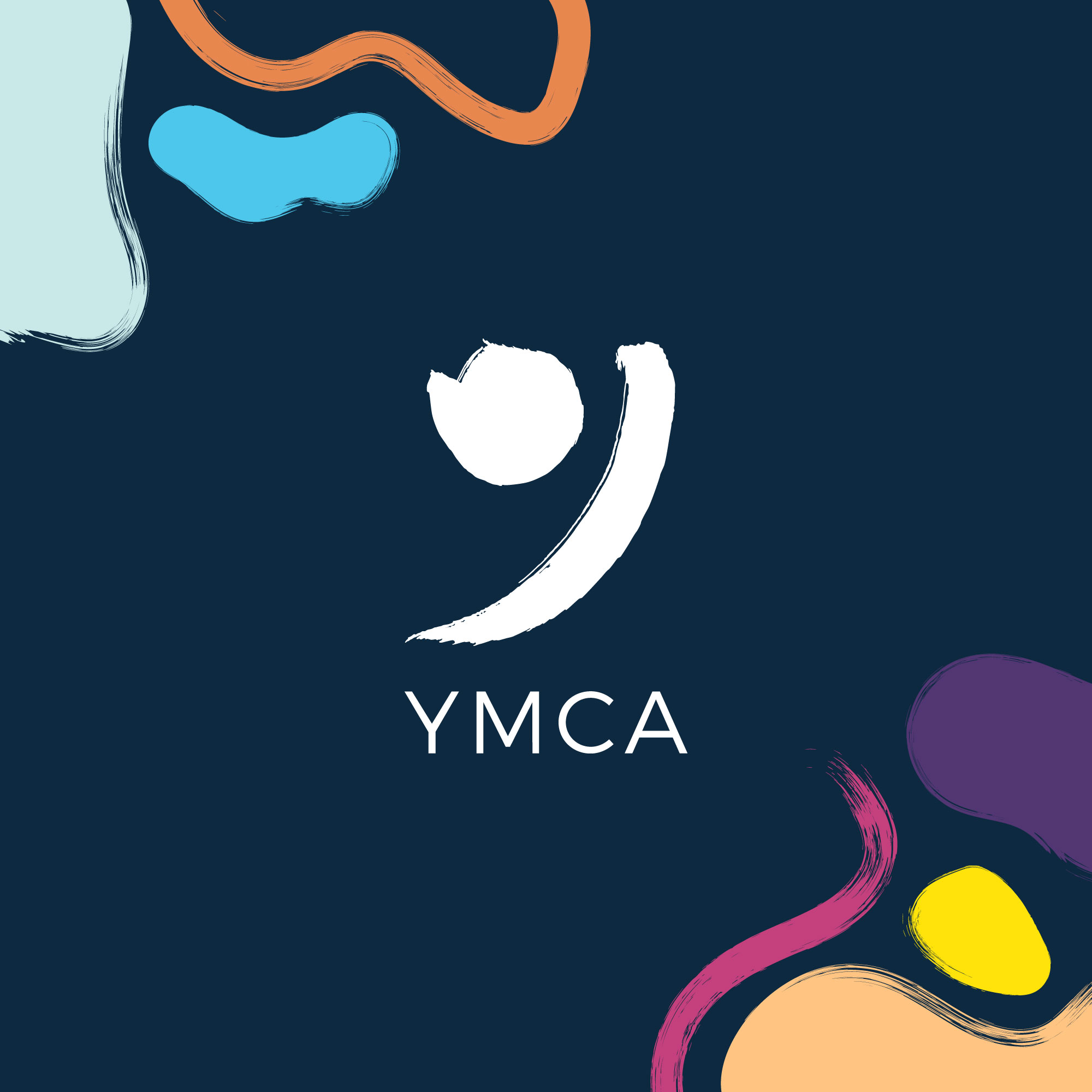