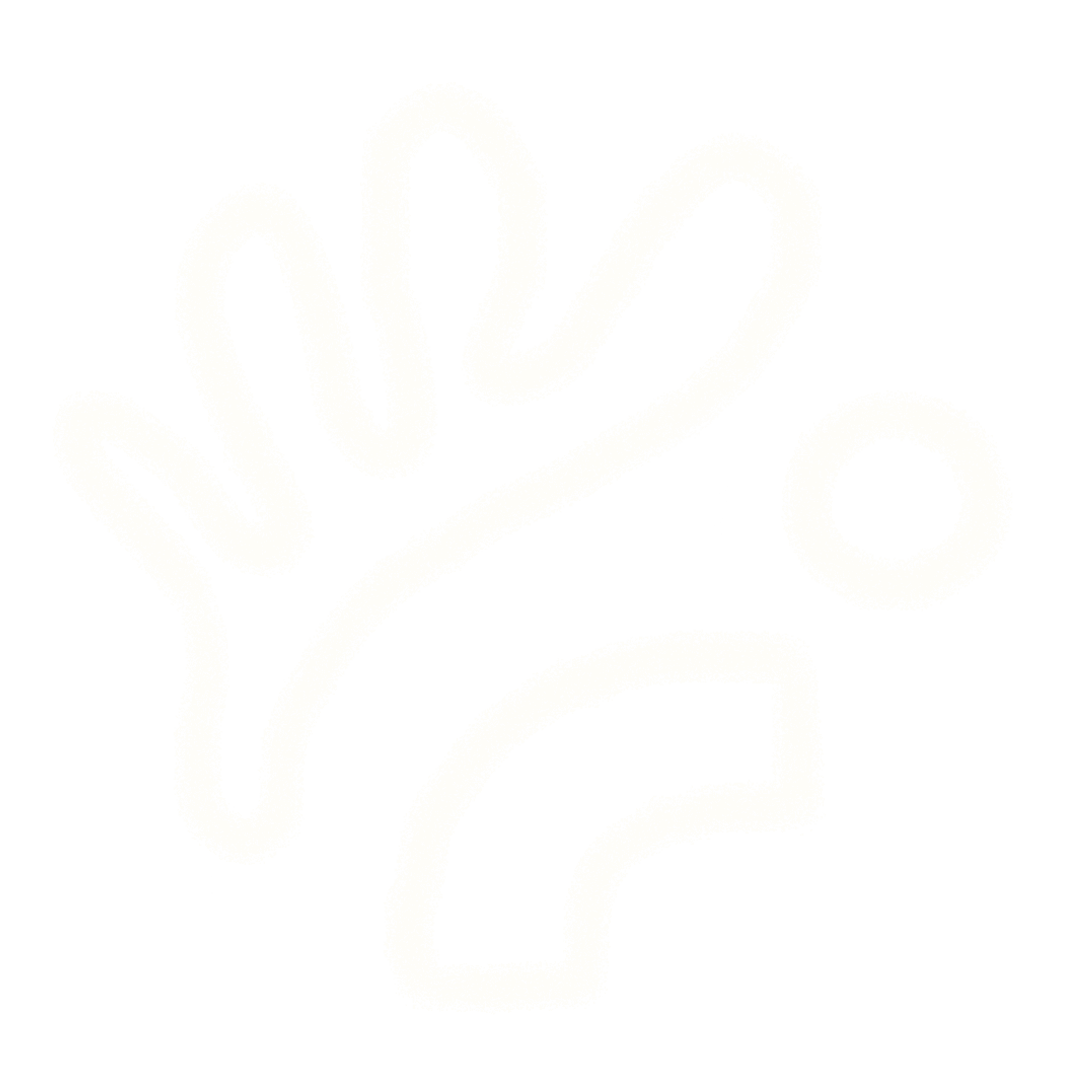 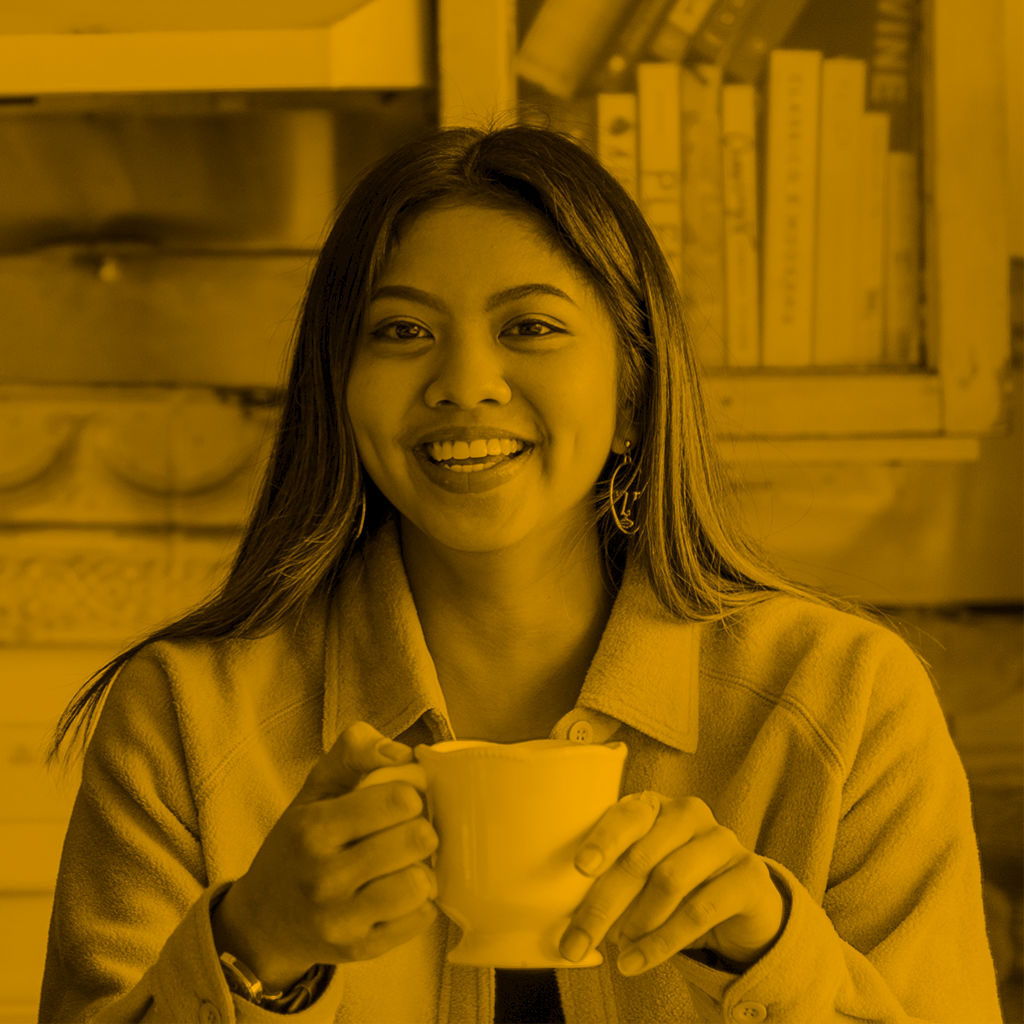 Designer(s)
Meagan Malixi
Duration
23 Weeks
Recognitions
Purpose
Komunidad (meaning “community” in Tagalog) is a conceptual travelling exhibit that explores the impact of Hip-Hop culture on Filipino-Canadians and Filipino-Americans. With roots in Black culture, Hip-Hop is a vehicle for expression and resistance against oppression for many other minority groups. Hip-Hop—as a catalyst for positive identity formation—creates spaces for Filipino youth in North America to foster community and individuality. Komunidad aims to immerse viewers in an experiential, social, and reflective space.
Background
Drawing from the positive effect of Hip-Hop dance and culture on my own identity as a Filipino-Canadian, I noticed that there was a prevalence of Filipino-Canadians in many Hip-Hop dance communities, such as in the Greater Toronto Area. So, I reached out to other Filipinos and gained 12 responses to the question, “Has Hip-Hop culture impacted your identity as a 1.5/2nd Generation Filipino-Canadian?” Supported by both primary and secondary research, it was found that Hip-Hop has the ability to empower youth, encourage positive identity formation, and build connections among Filipino-Canadians. Quotes from the participants’ insightful responses created the foundation for the graphics of this project. 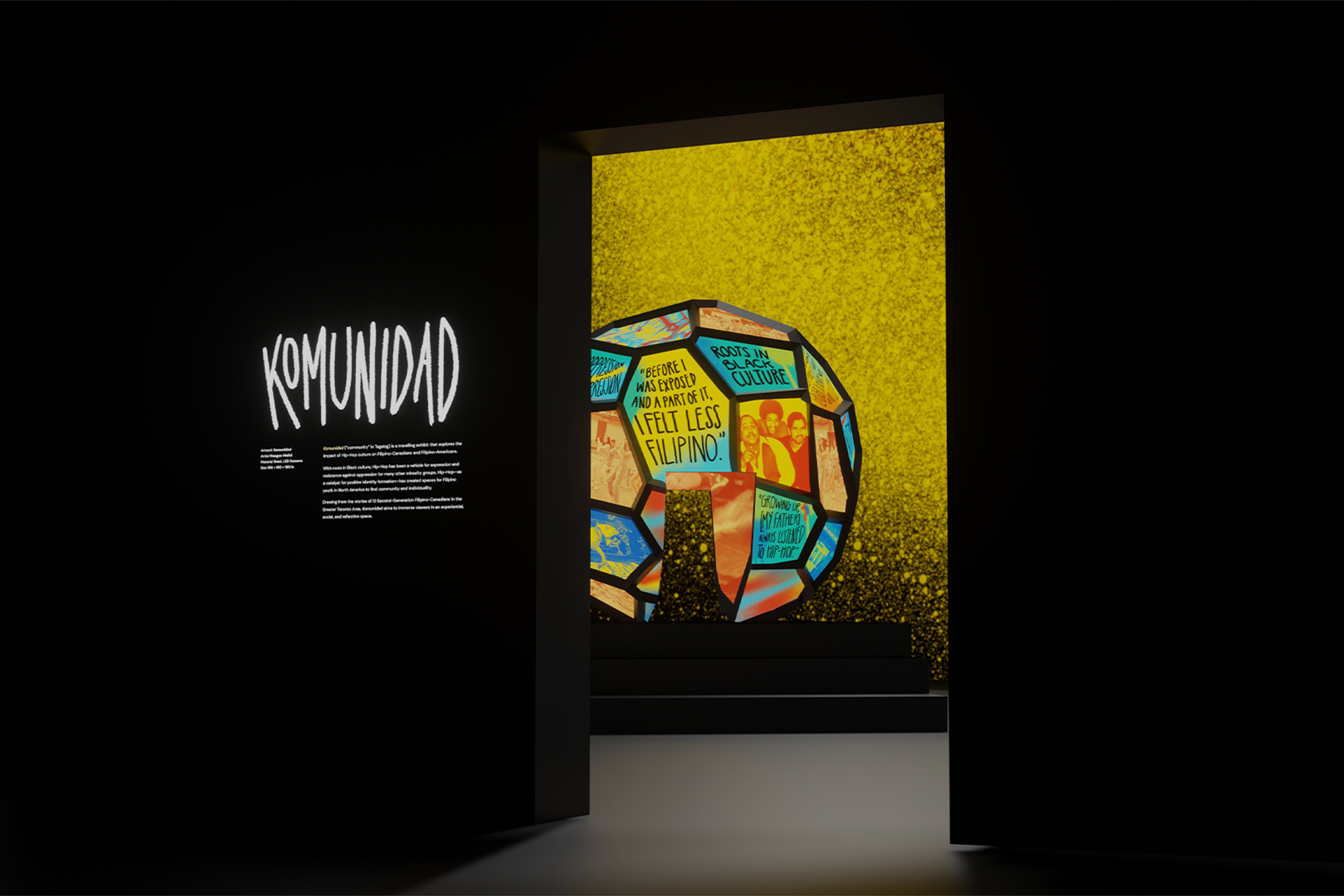 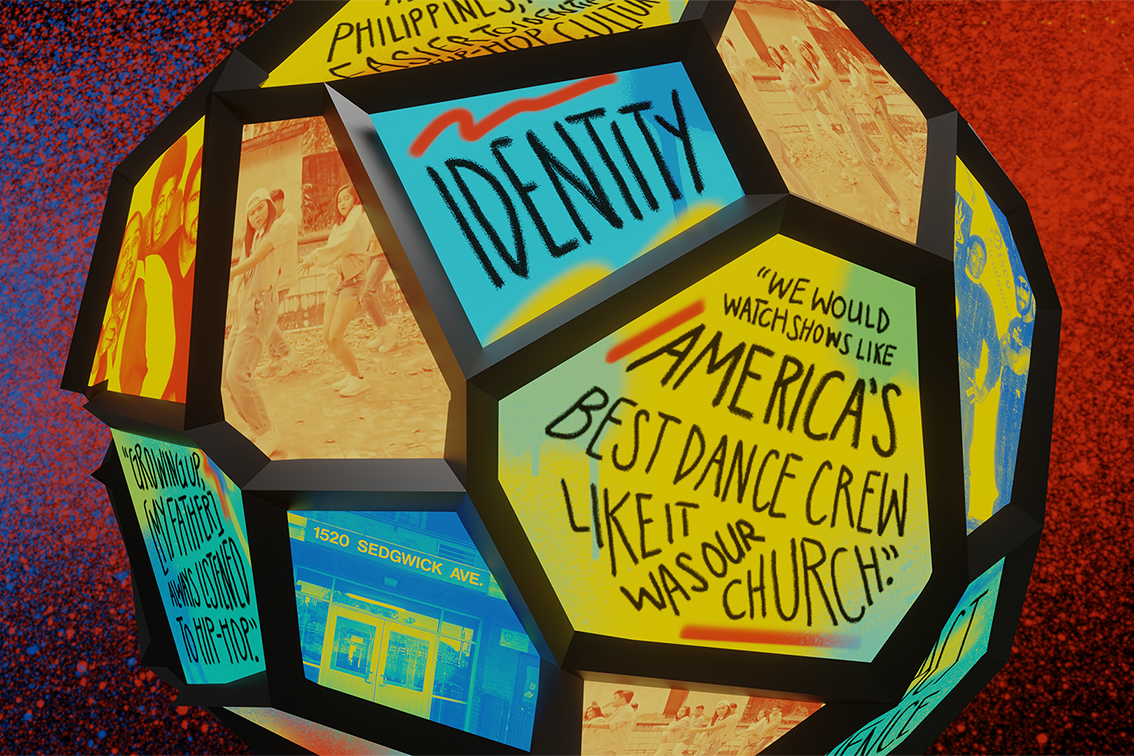 Visual Identity
Inspired by the spray-paint effect of graffiti in Hip-Hop culture and the saturated colours of jeepneys in the Philippines, Komunidad’s visual identity is bright, fun, and playful. Hand-drawn typography covers the exhibit to create authenticity in depicting peoples’ personal experiences.
The Experience
As viewers enter the room, the music from the centre of the exhibit draws them towards the structure. The exhibit tells the story of the foundation of Hip-Hop in Black culture, and shows the impact on Filipino individuals. Select panels play a video of Filipino-Americans engaging in Hip-Hop culture, and as viewers walk to the centre, they are immersed into the full audio/visual experience. A supporting website prototype was created to promote the exhibit. View the prototype at komunidad.animaapp.io 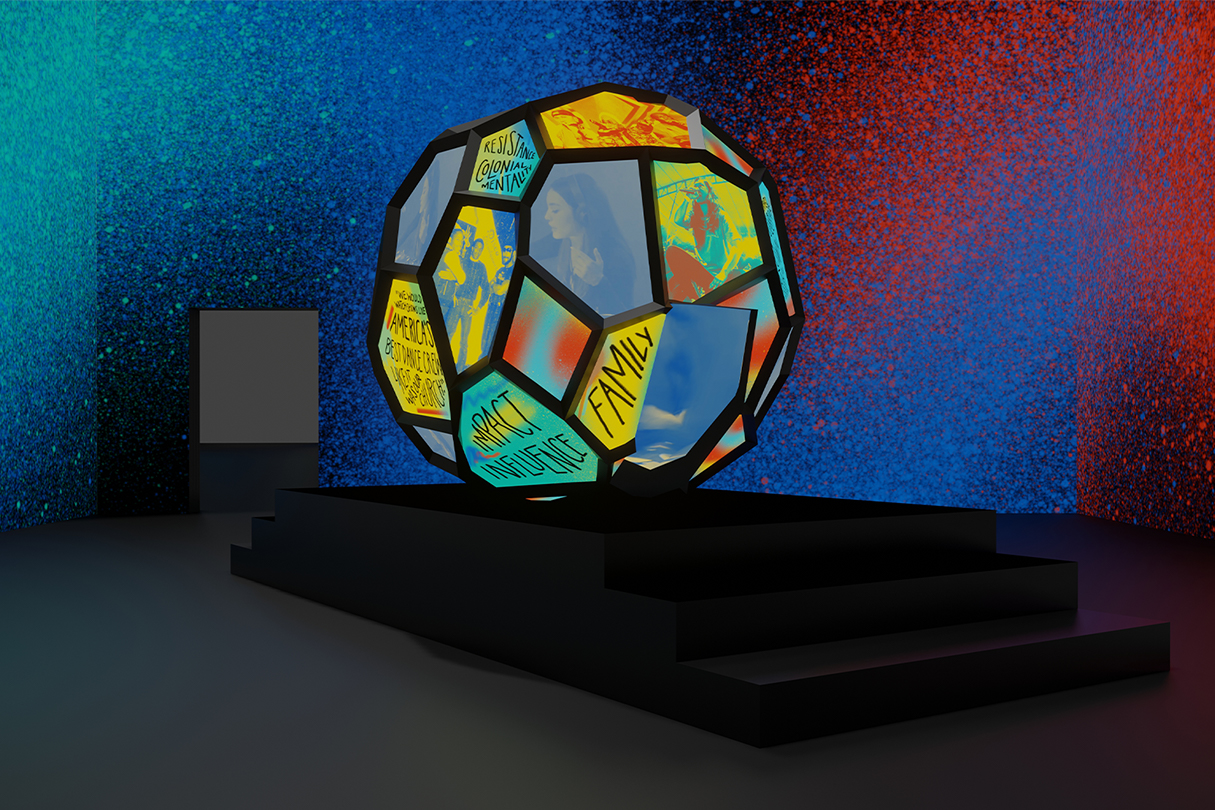 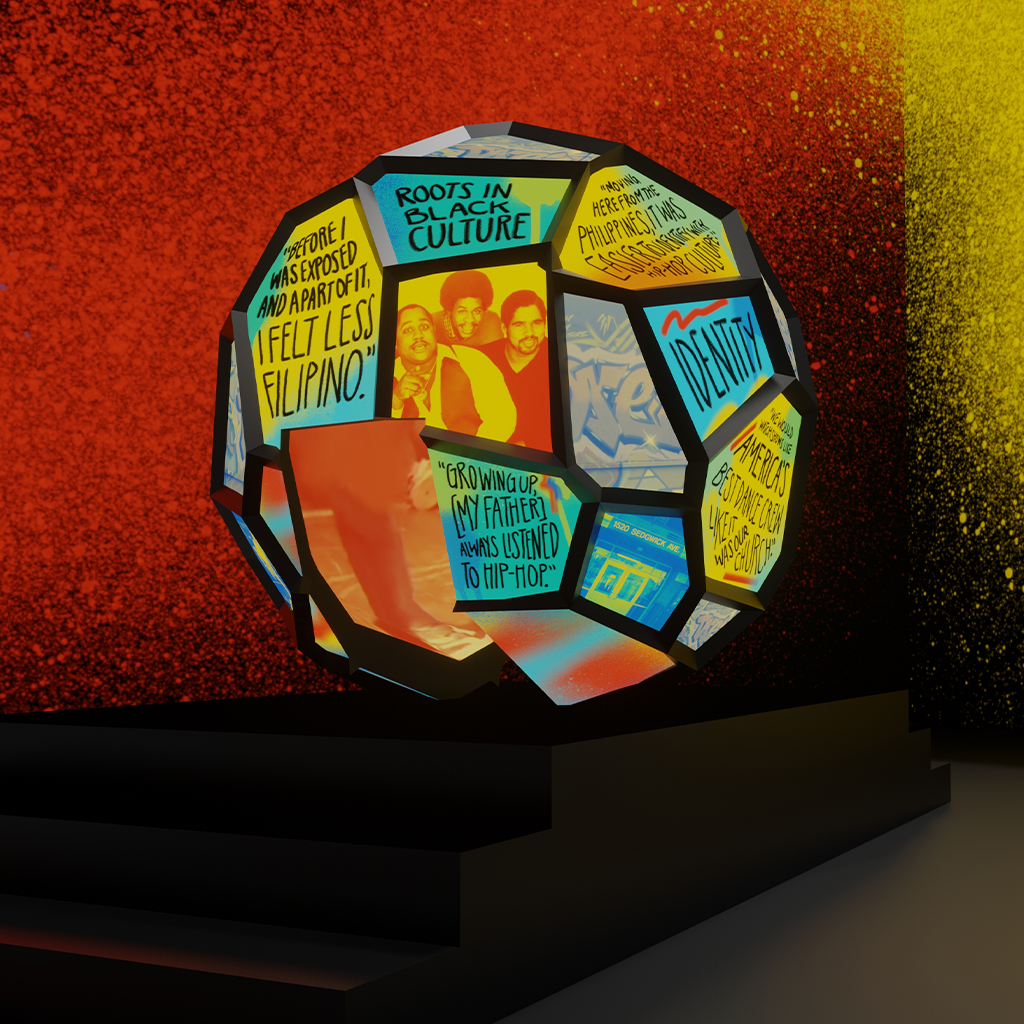 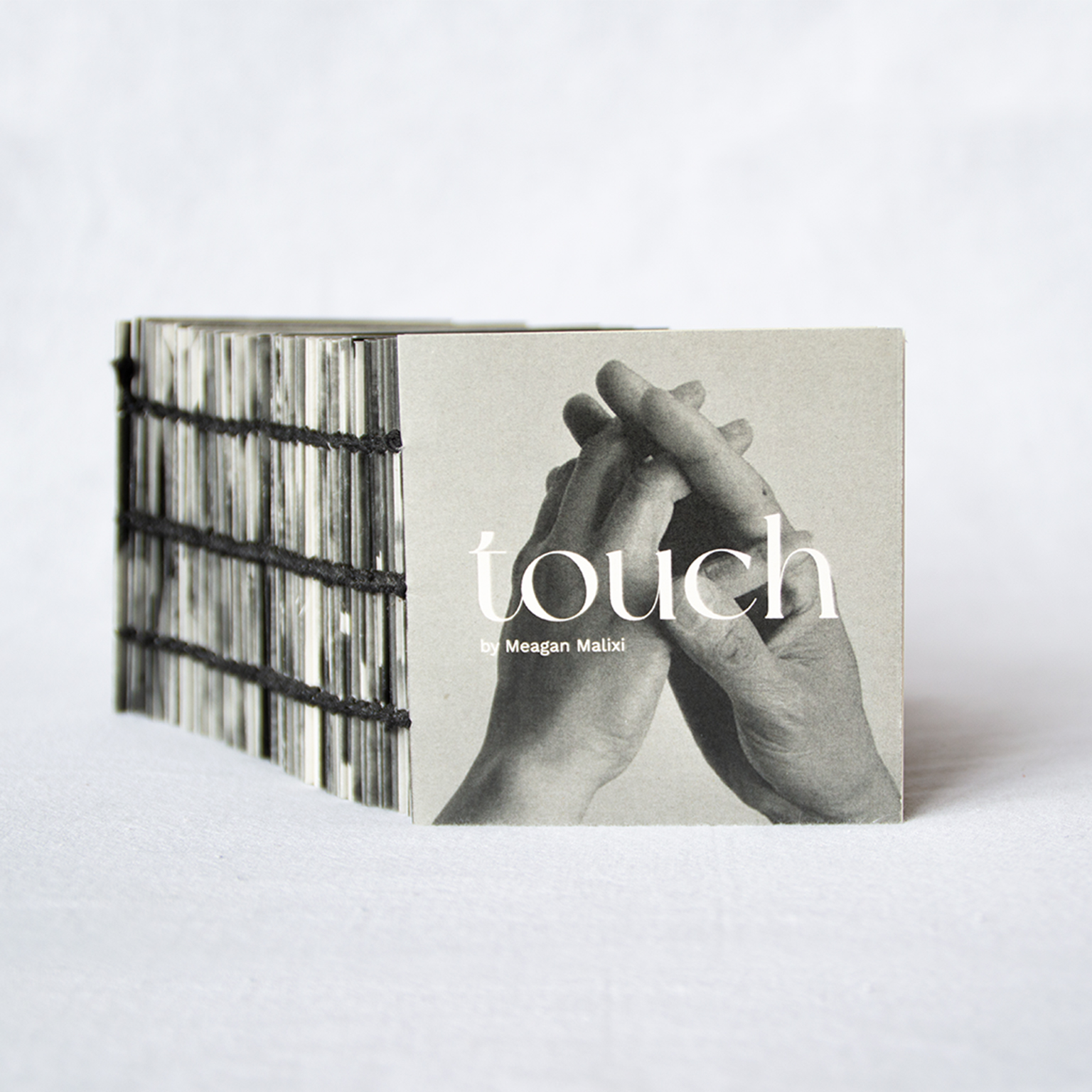 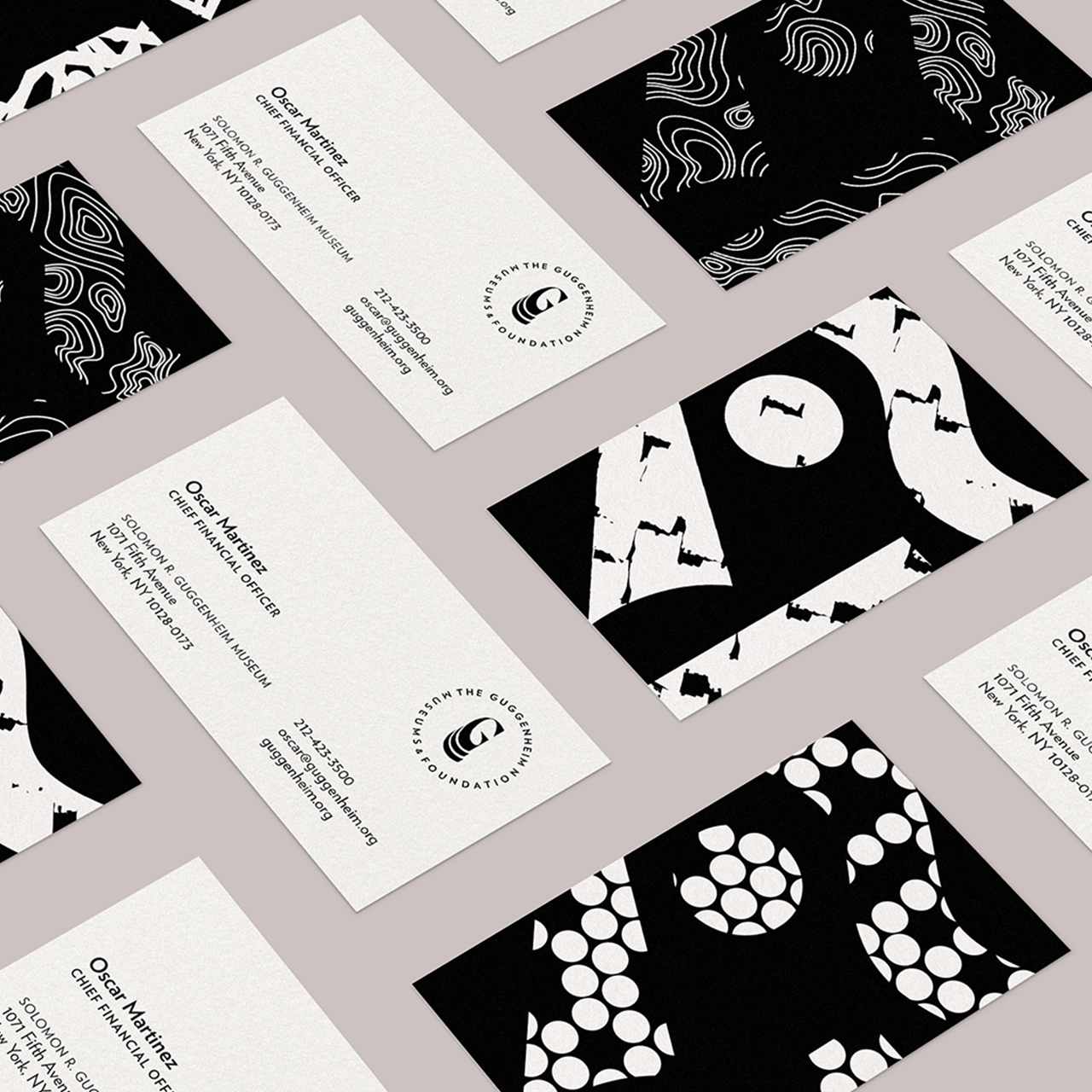 The Guggenheim Rebrand
Special Thanks to...
James March, my friends who shared their experiences with me