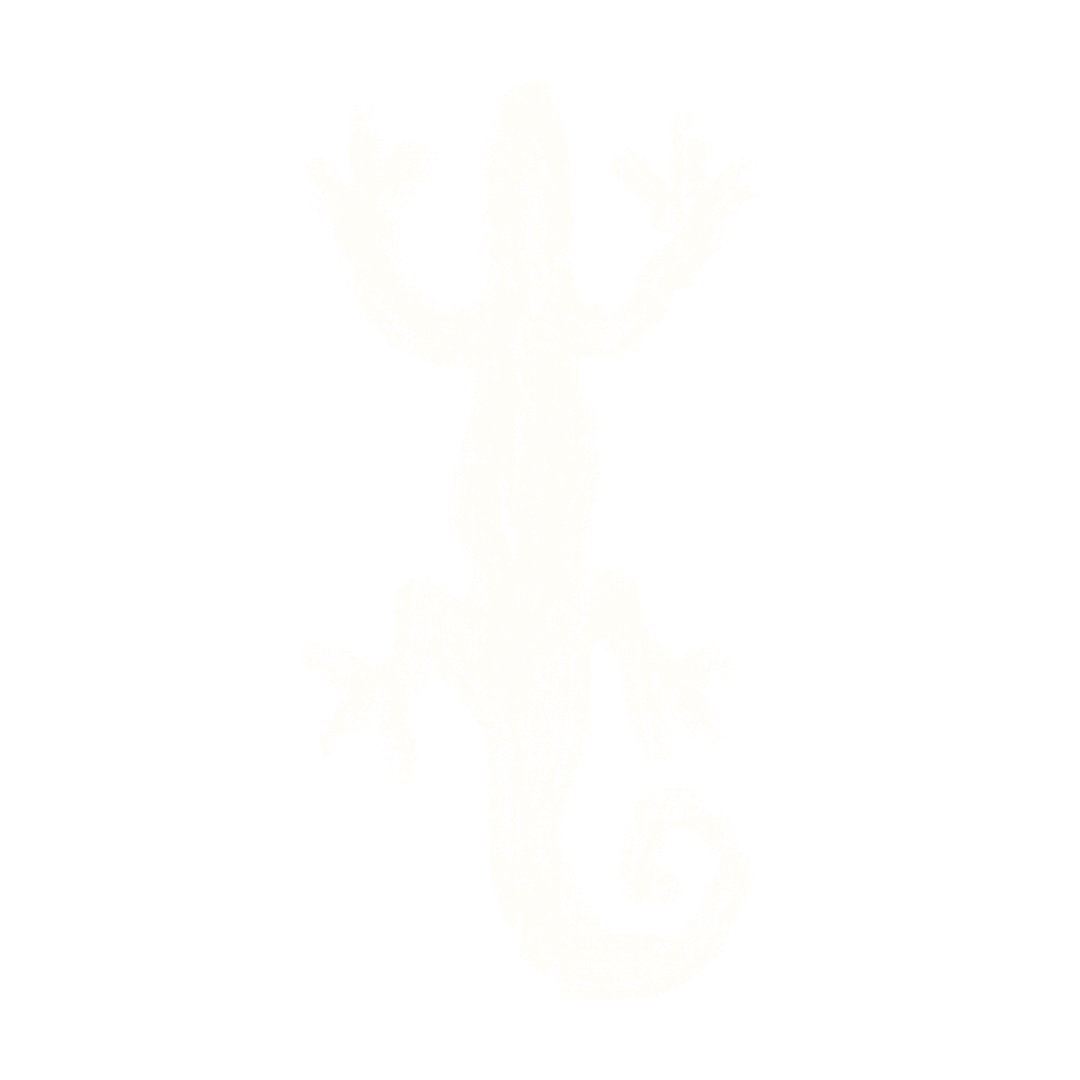 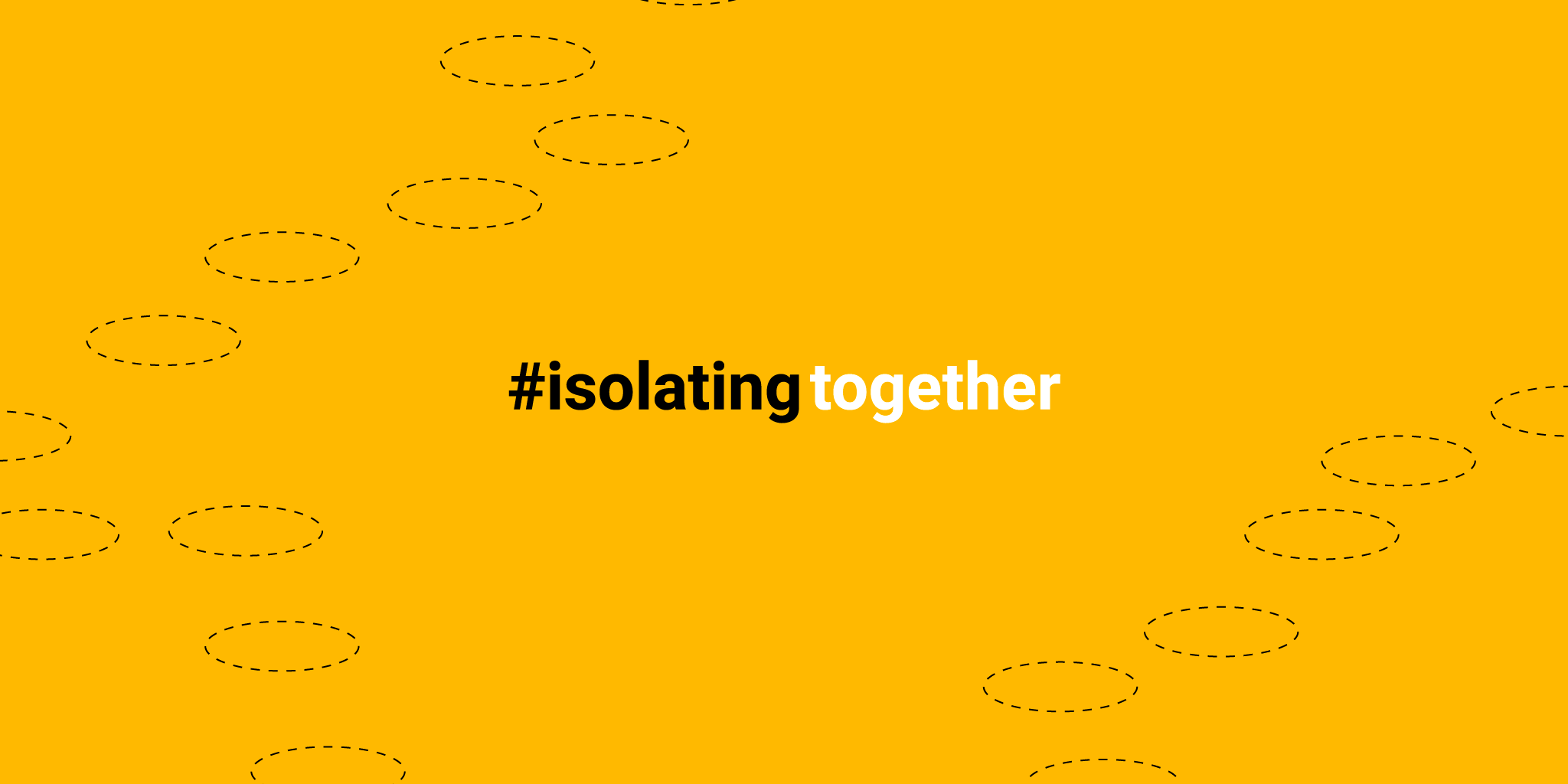 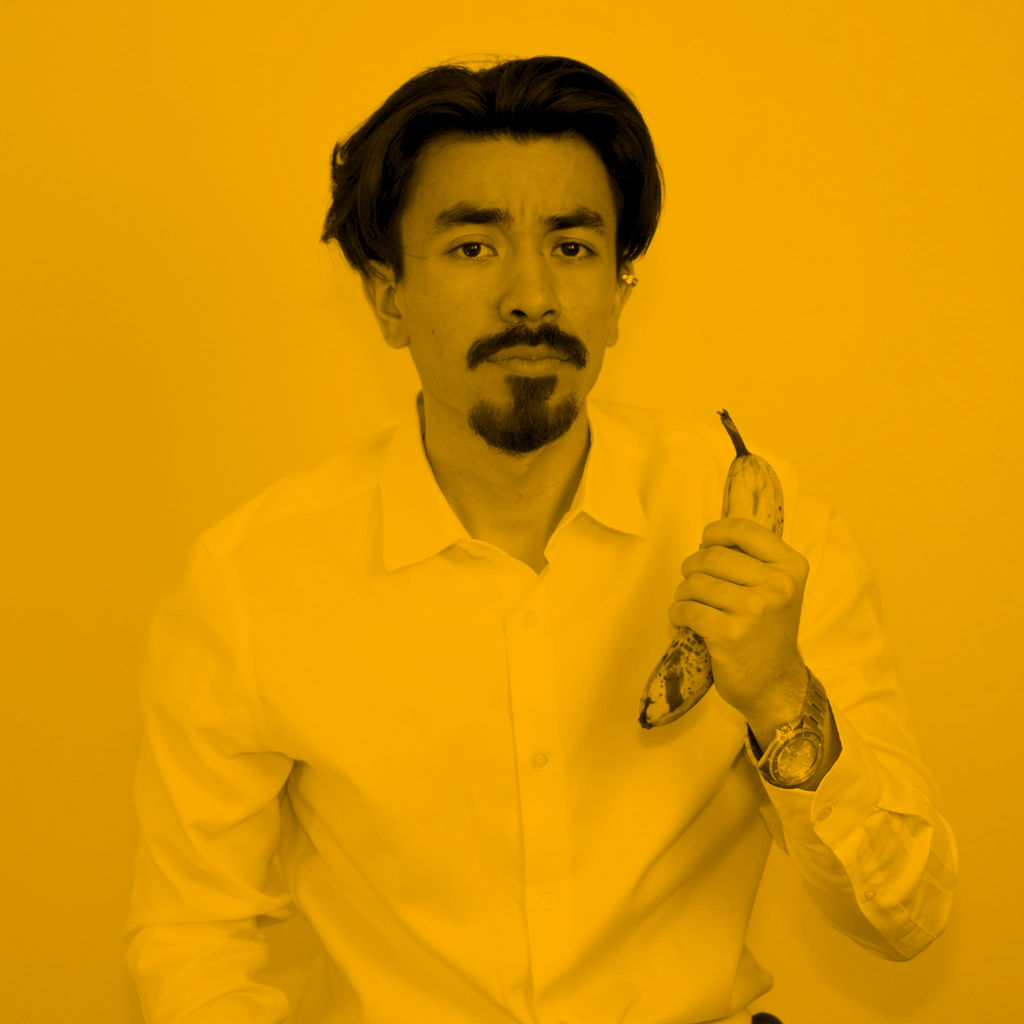 Designer(s)
Nathaniel Rojas
Duration
31 Weeks
Recognitions
Strategy
The thesis project presents an approach to the pandemic scenario where empty spaces capture emotion. The goal is to illustrate the personal impacts that one may experience through the isolation period. The campaign concentrates on Canadians who are affected by the circumstances the pandemic offers. Thus, the footage of the environment takes place in the heart of Toronto, Ontario. The two-minute film presents a mixture of recorded soundscapes and ambience, which establishes the context of the scenes.
Development
This overall progress took place in a year. Research and observations dedicated themselves to half of the year and the design process for the remainder. The importance of the video surrounds the interpretation of many interviewed participants and public observations who found themselves affected by the isolated lockdown period. While some may have shown less impact than others, the majority felt equally disconnected from their reality. Initially, the discovery of frustration towards reasoning behind specific provincial guidelines from participants inspired the concept—the overall perspective of the collected data expanded into the direction of other significant impacts. From there, the possibilities towards a design output were apparent. 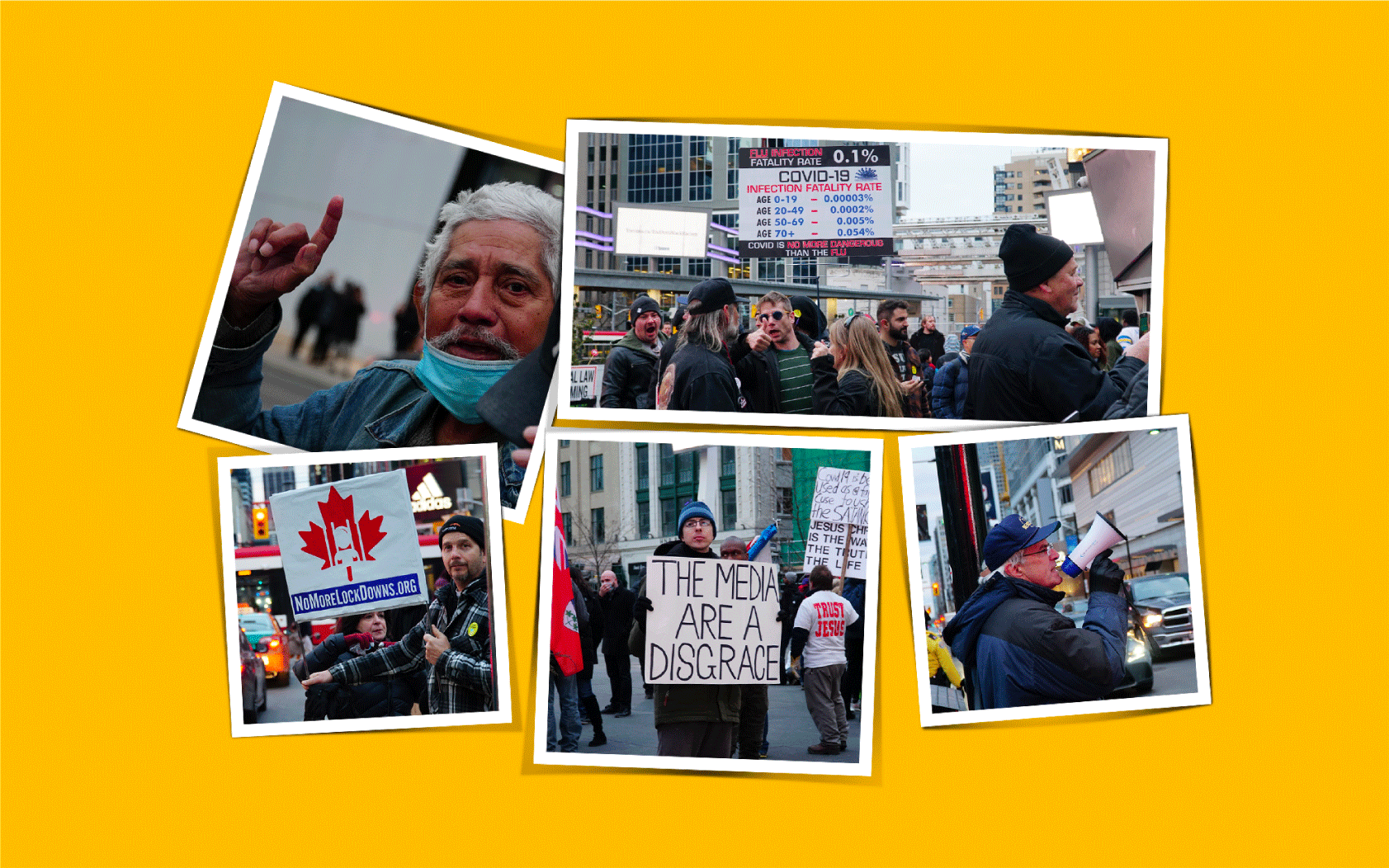 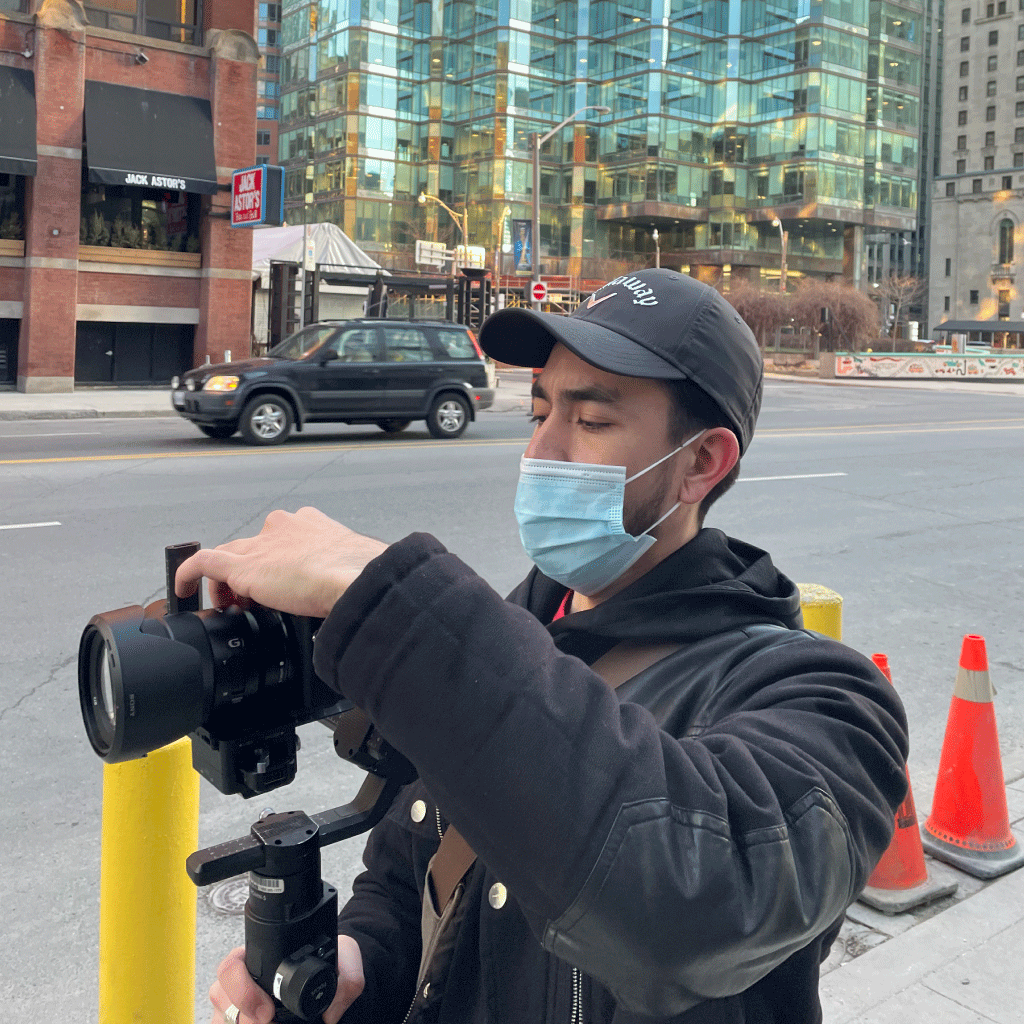 Process
The output of the film consisted of determination and time management. Throughout the second half of the year, the process was prompted by a project timeline. Several weeks were dedicated to the visual brand of the campaign. The collection of raw recordings of sound took place a couple of weeks afterwards, and the filming was performed in one day. Filming was a journey within itself, applying previous knowledge within cinematography and finding the best time to film. The most accomplishing part of the process was producing these assets and bringing them into the Creative Suite to fulfill the highest potential for impactfulness in the final output.
#isolatingtogether
The campaign features the hashtag as its main component. Its influence promotes connectivity in a social environment to establish the collectiveness of the present situation. The hashtag references the activity of others that are facing lockdown guidelines when searched on social media platforms. A platform for the video itself is conceptualized in the form of a website that would reflect on the ongoing situation, provide resources on staying connected to others, and showcase posts using the hashtag embracing togetherness. 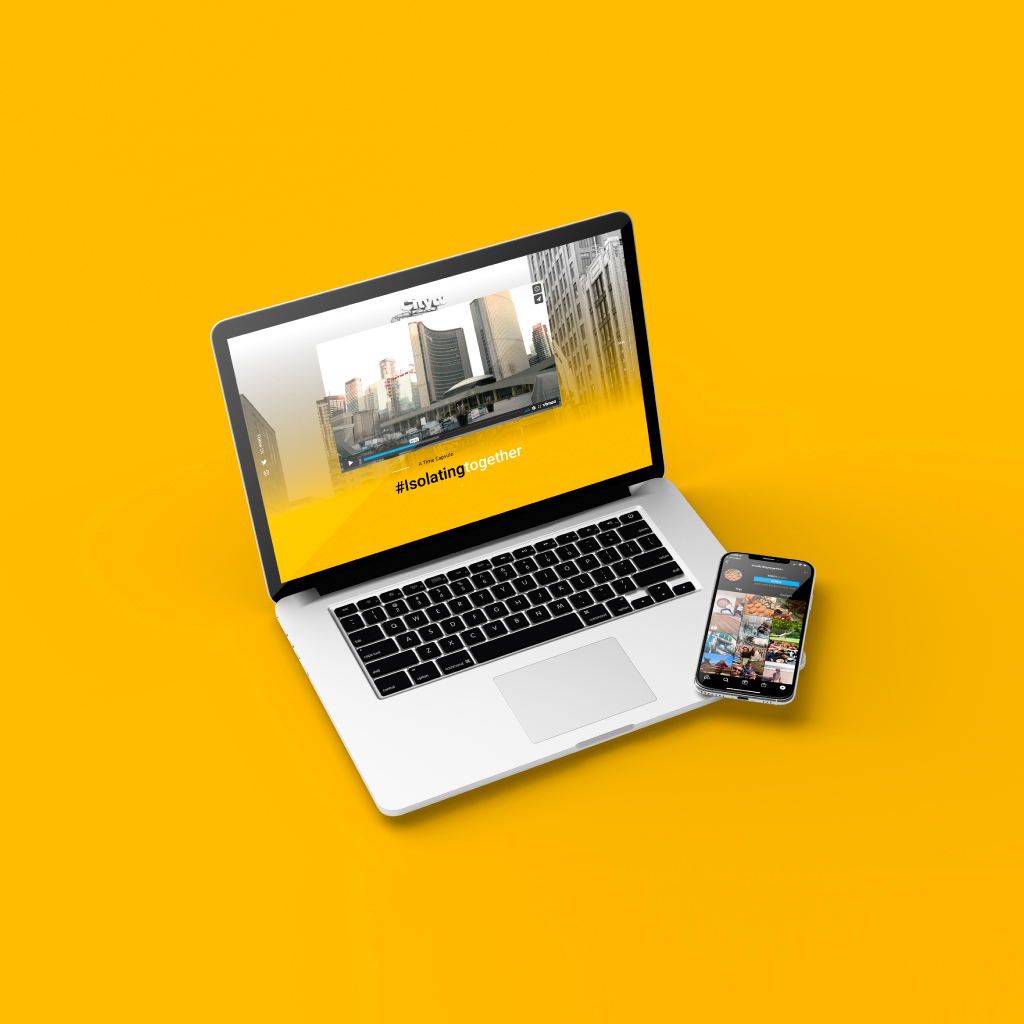 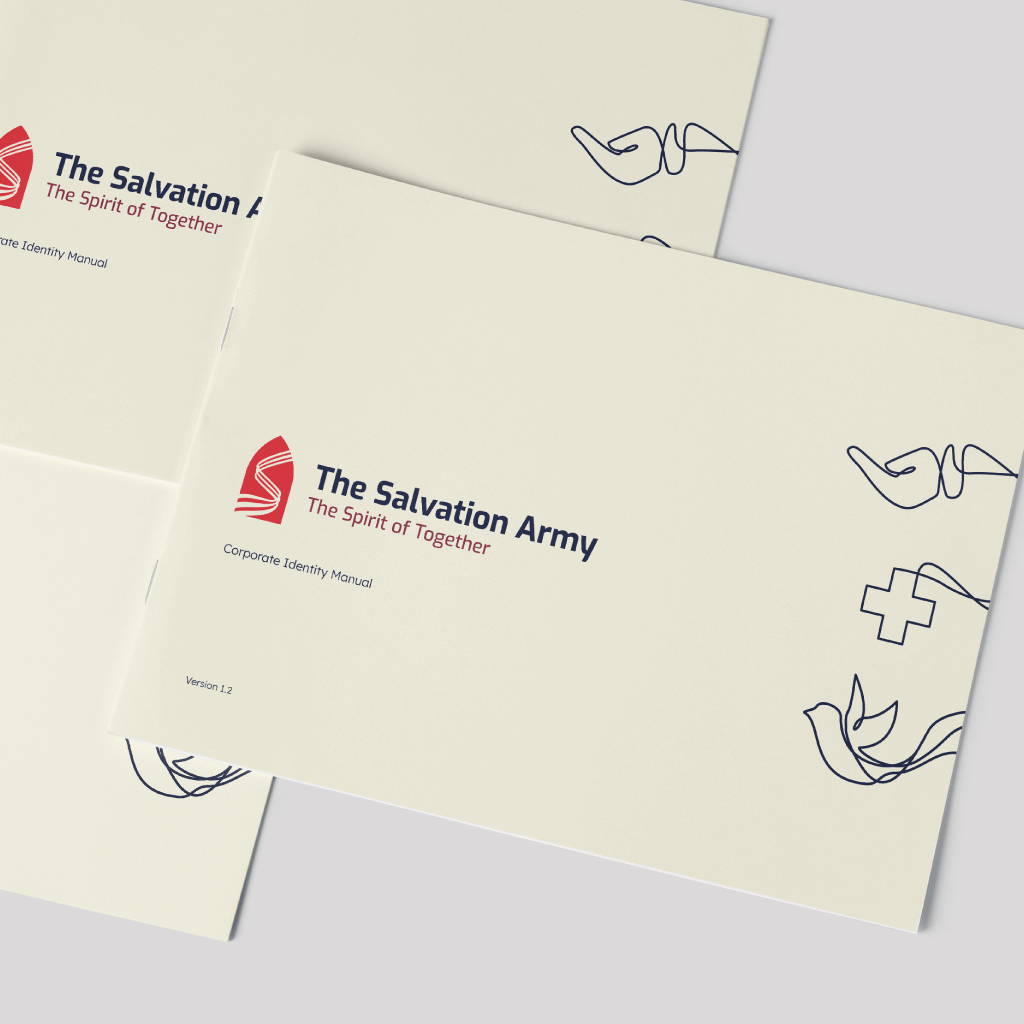 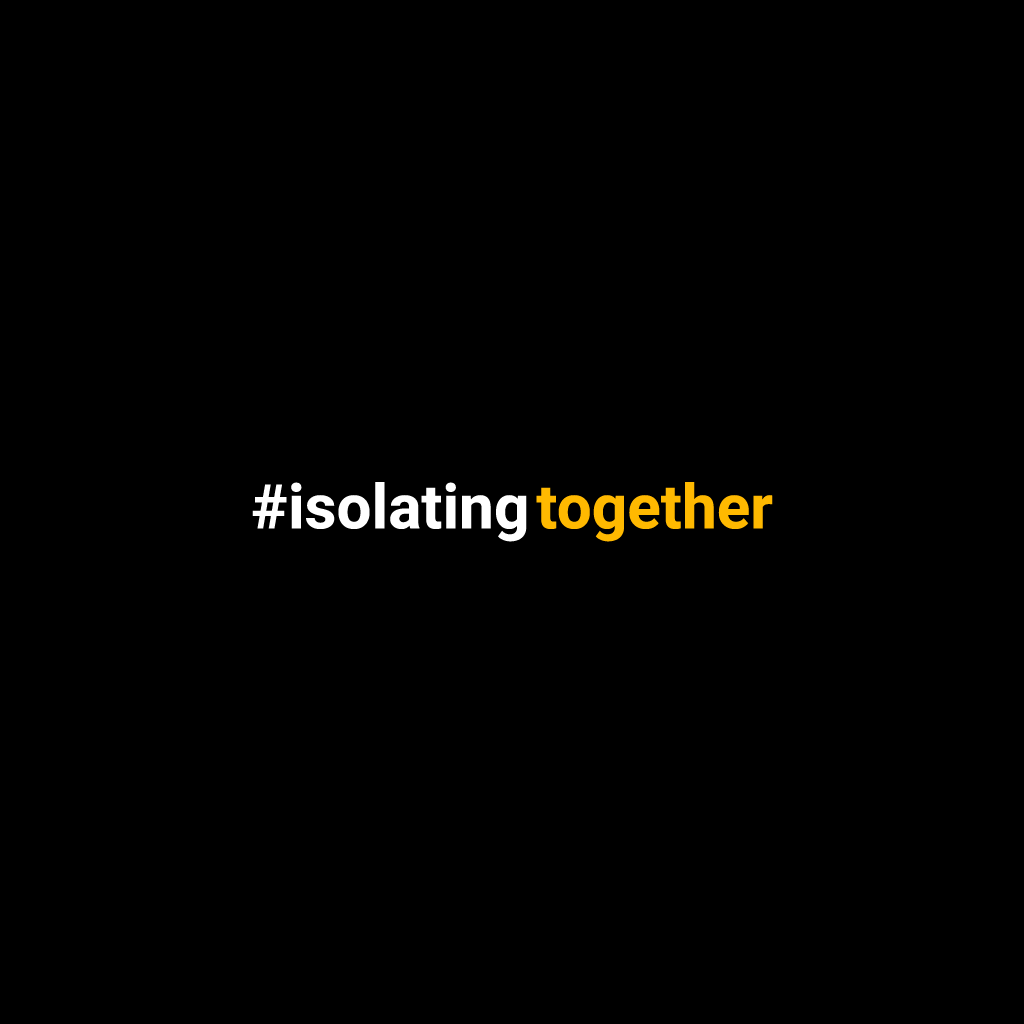 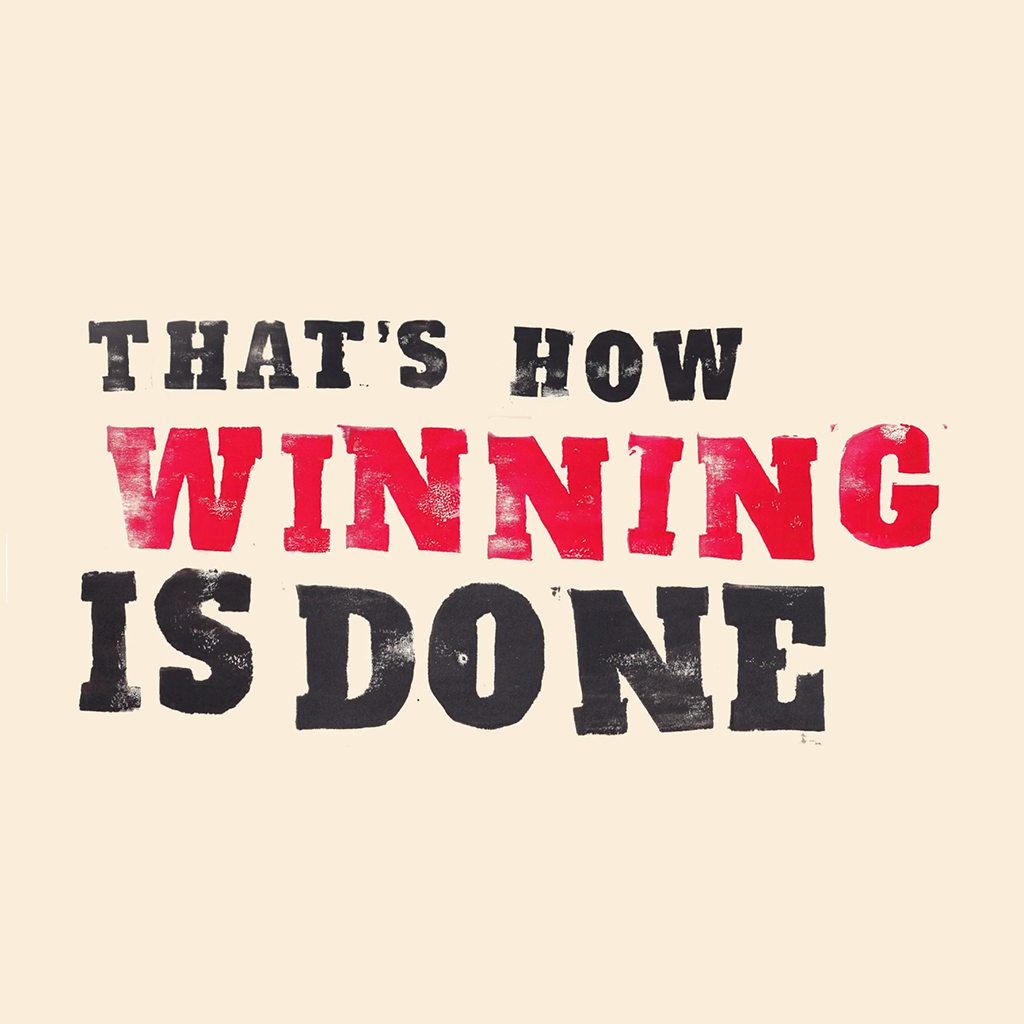 How to Win
Special Thanks to...
Shital Desai, Gagan Saggu