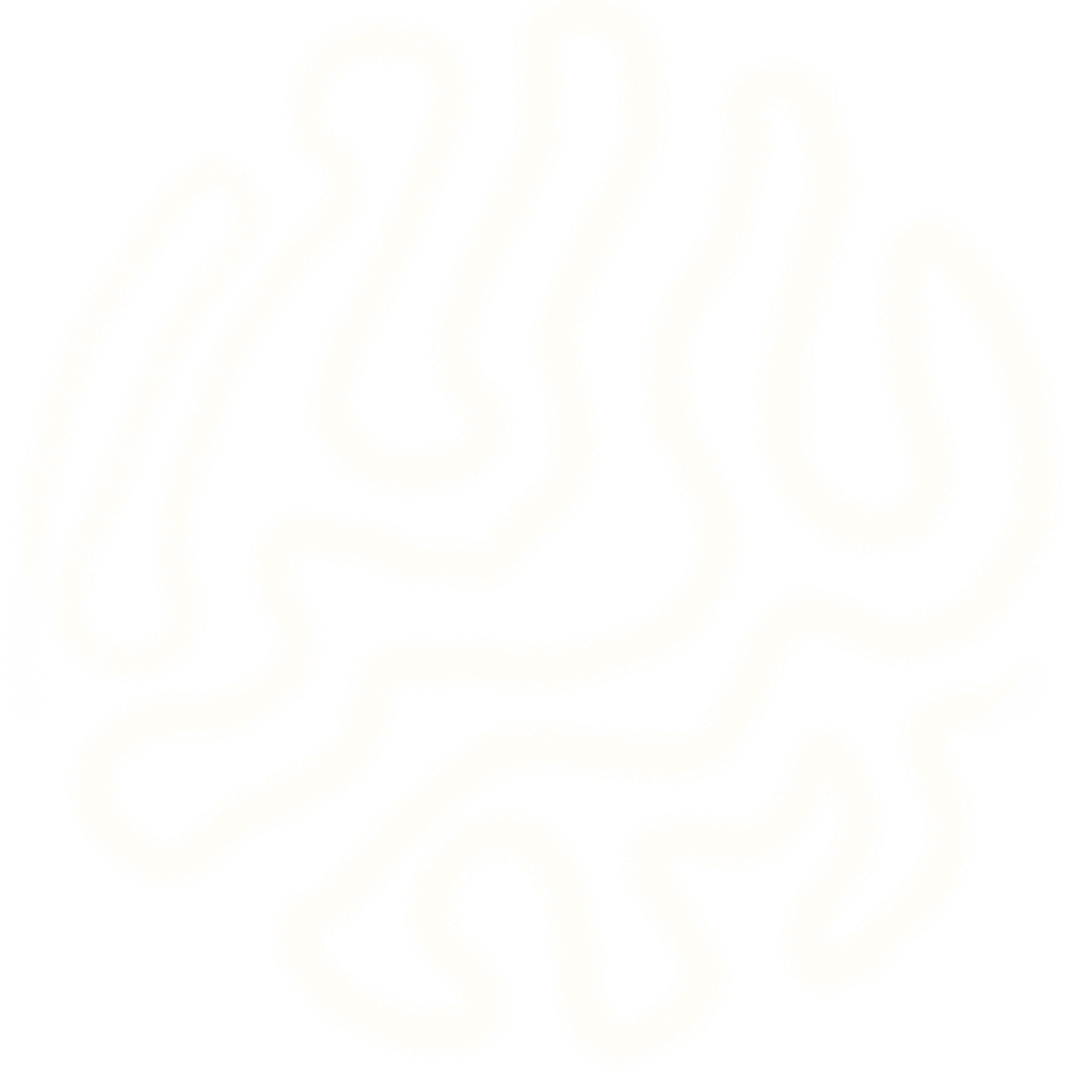 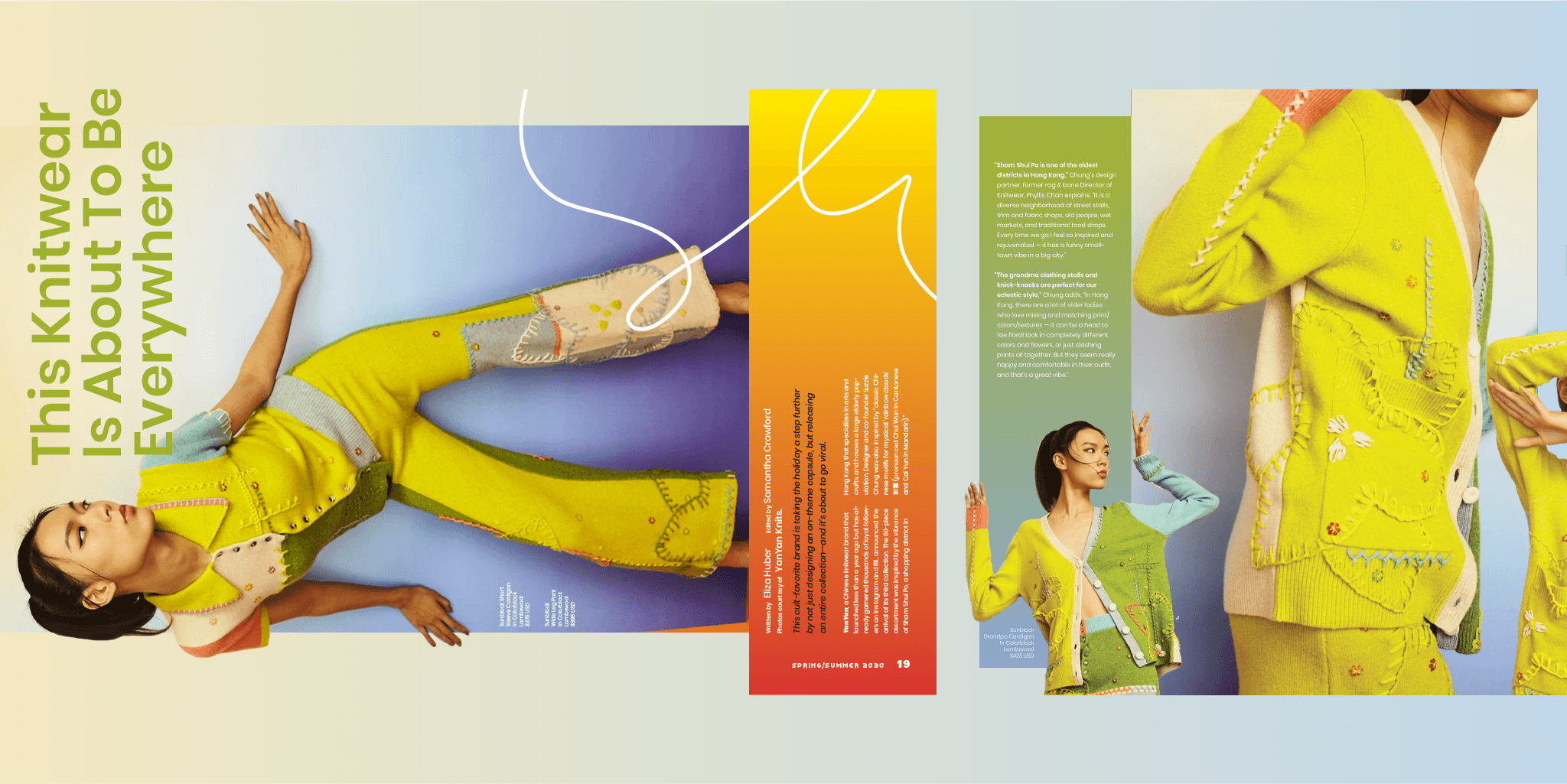 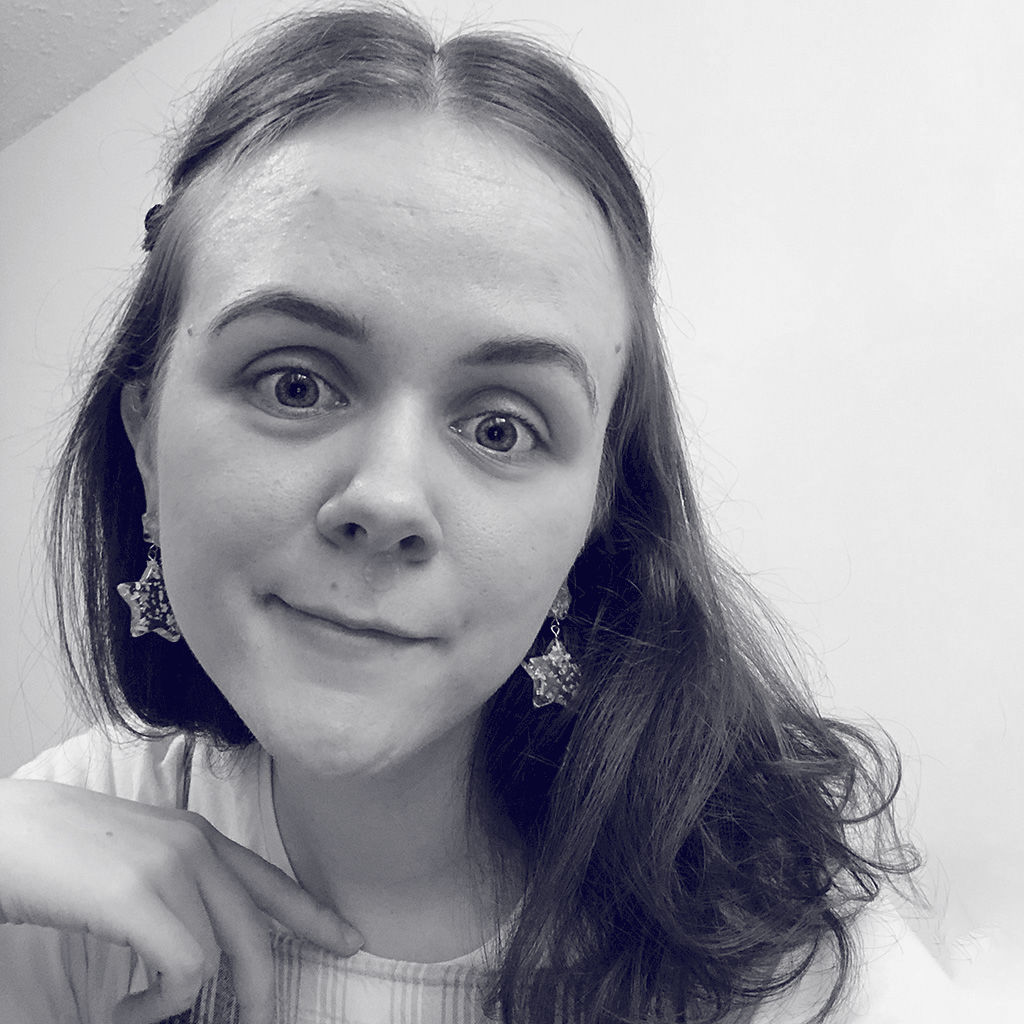 Designer(s)
Samantha Crawford
Duration
0 Weeks
Recognitions
When prepositioned with creating an original magazine concept, I knew my topic would center around community. I turned to the community that I both knew and wish I had. Clutterbug became a purposeful fashion voice for young women who want to change their relationship with their clothes and the media they consume. Before establishing branding or content, the first task was to assess who I was designing for. Narrowing down demographics, psychographics, and ethnographics for Clutterbug was key to how I moved forward to looking at what currently exists within these markets. Additionally these laid the foundation for what kinds of content to pursue within the magazine. The key pieces that lead towards specific development were focusing on low to mid income, as well as women who consider themselves creative and handy, repairing things instead of replacing them. It was through this that Clutterbug’s funky maximalist aesthetic was developed.
For the illustrative article, early on I developed a concept of using old computer aesthetics to represent buying old clothes online. This article is very much an example of polishing an idea until it is the most functional it can be, as well as the most enchanting it can be. Over 5 weeks I tweaked and refined, landing on the final layouts, which are interesting and buzzy without overwhelming the reader while also not relying on negative space. 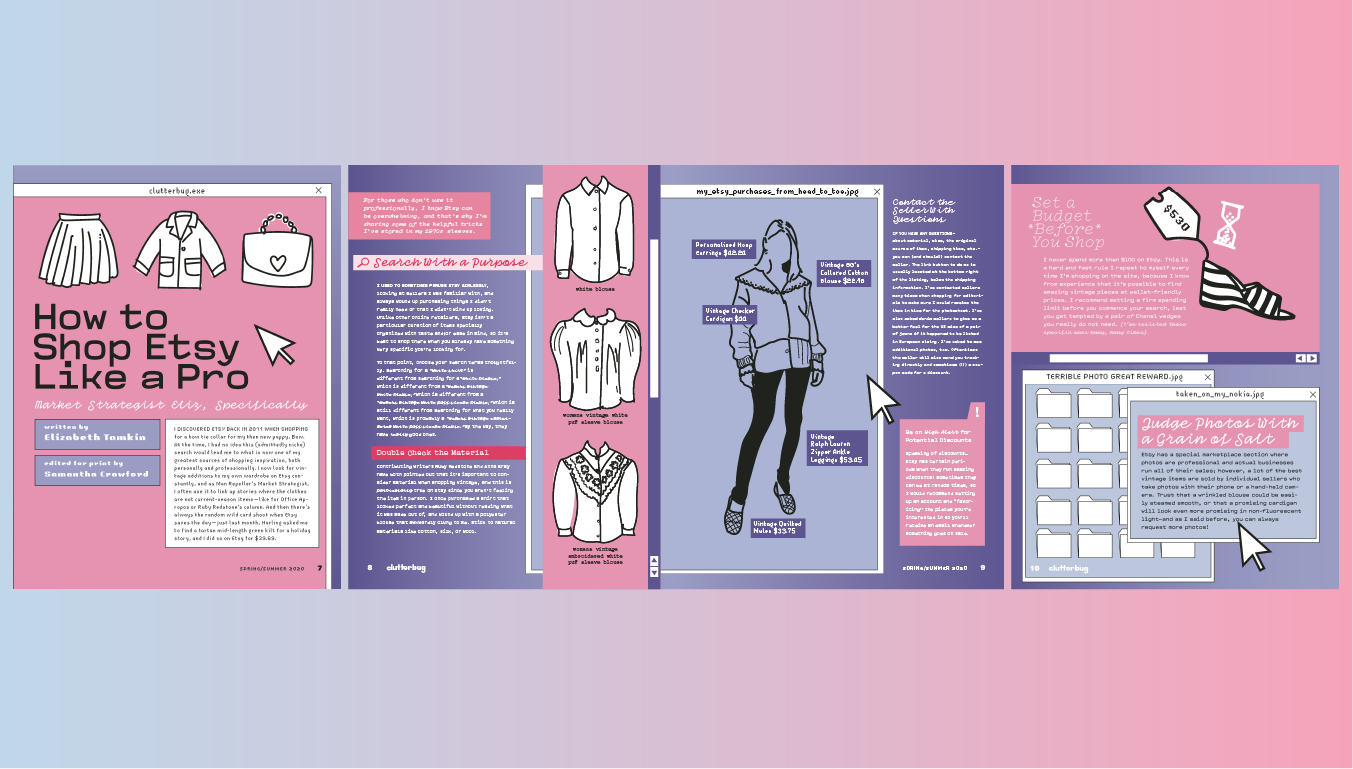 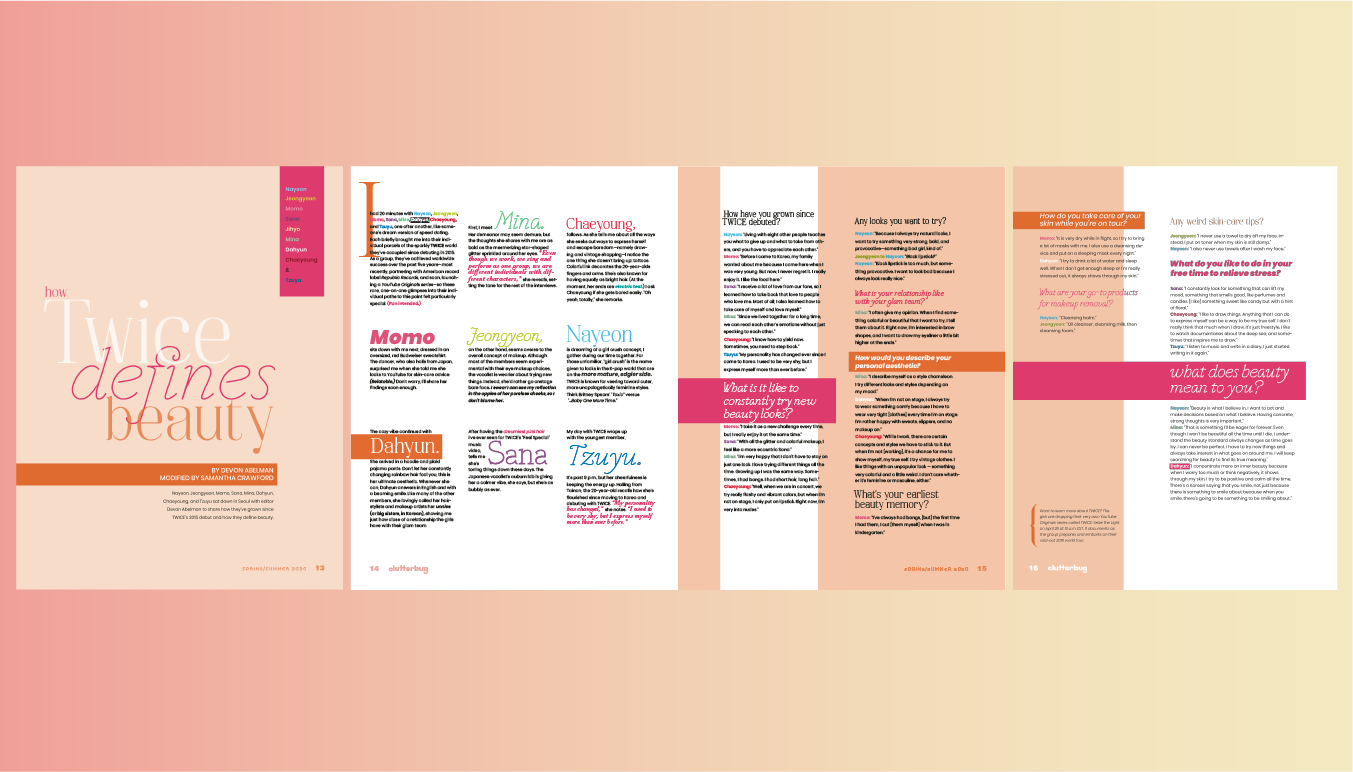 When initially working on this article I was going for a concept that would marry the corporate nature of these Instagram accounts and their deceptive practices. At this time I used spooky hand-lettered type for the title of the article, and while it is visually compelling, I came to the conclusion that it was not necessarily the way forward. Reevaluating the values and tone I wanted to set, I selected a new article to depict through type. This time instead of relying on pull quotes, I selected an interview with 8 members of the Kpop girl group Twice, so that type could portray their different personalities. The result is in much closer adherence to Clutterbug’s aesthetic, being both fun and approachable. In retrospect this is the article I would again like to revisit most, and see where my skills are at a year later.
Of the three I feel the photographic is the strongest, with the images presented in striking and unconventional ways, illustrating the intent of the article and the fashion pieces themselves. The opening spread in particular shocks the viewer, forcing them to turn their magazine to read the contents. This really becomes the crux of Clutterbug as a brand, loud, fun, and just a little bit different. 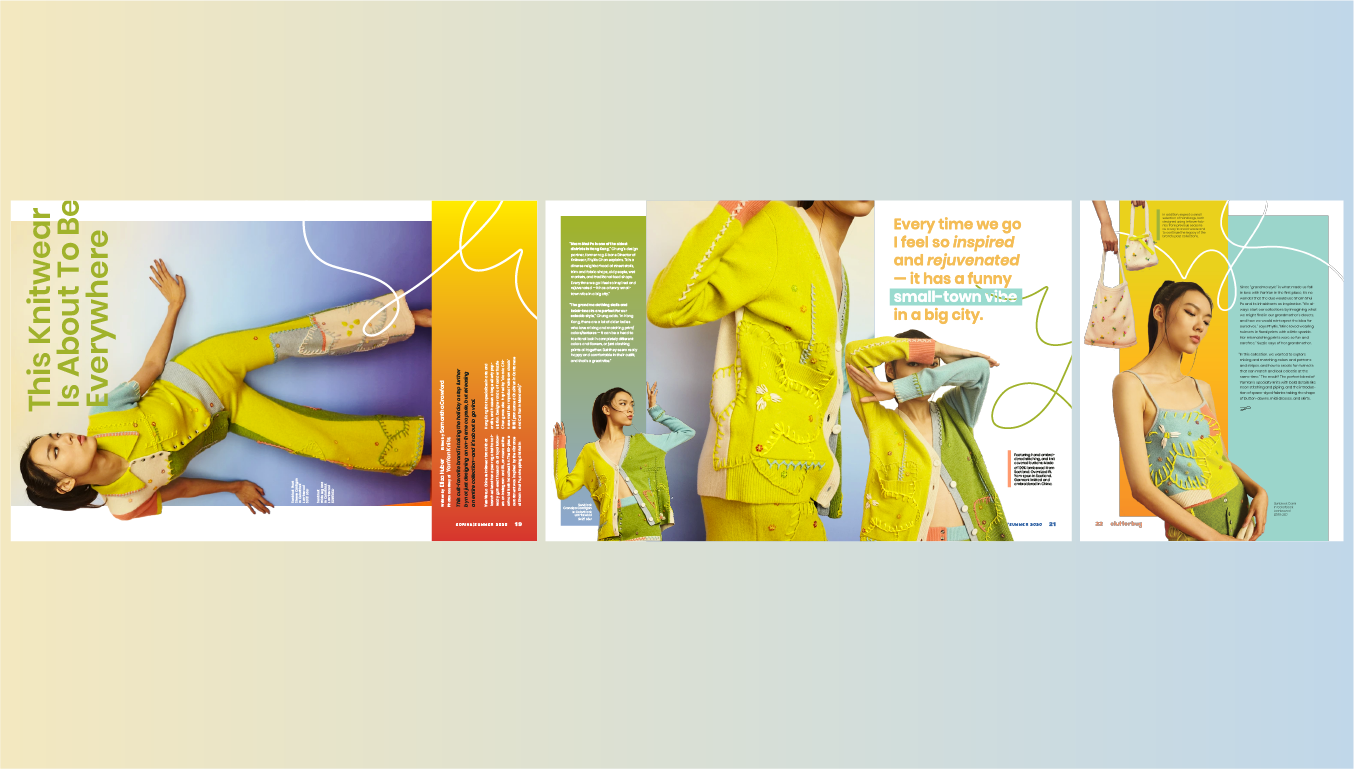 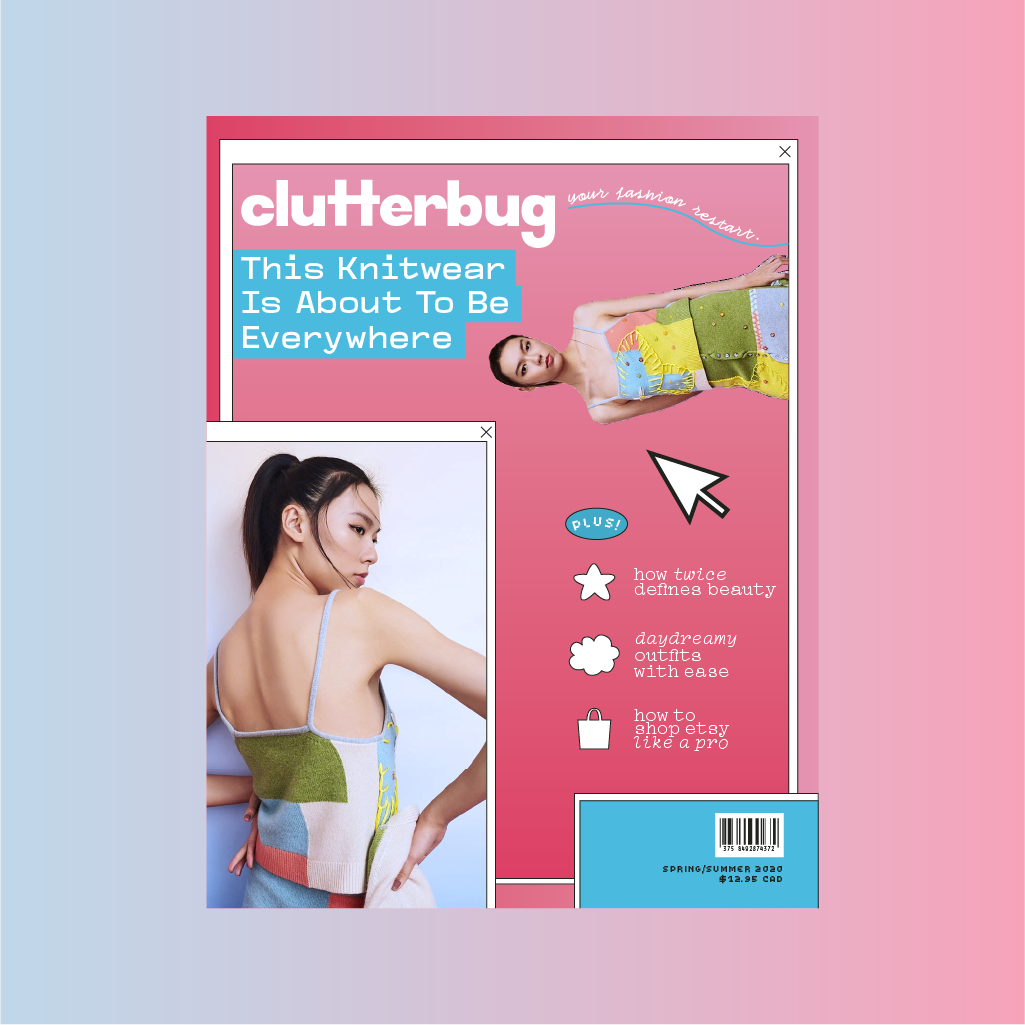 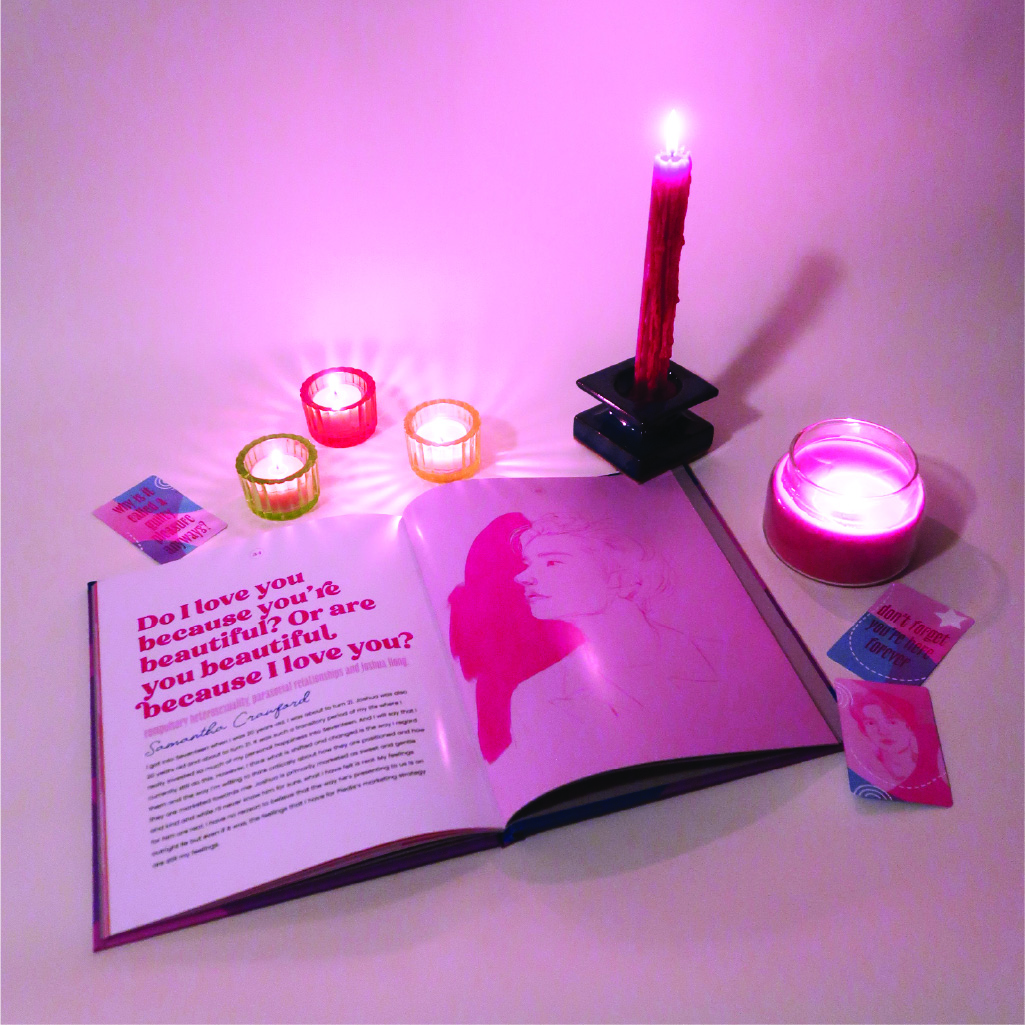 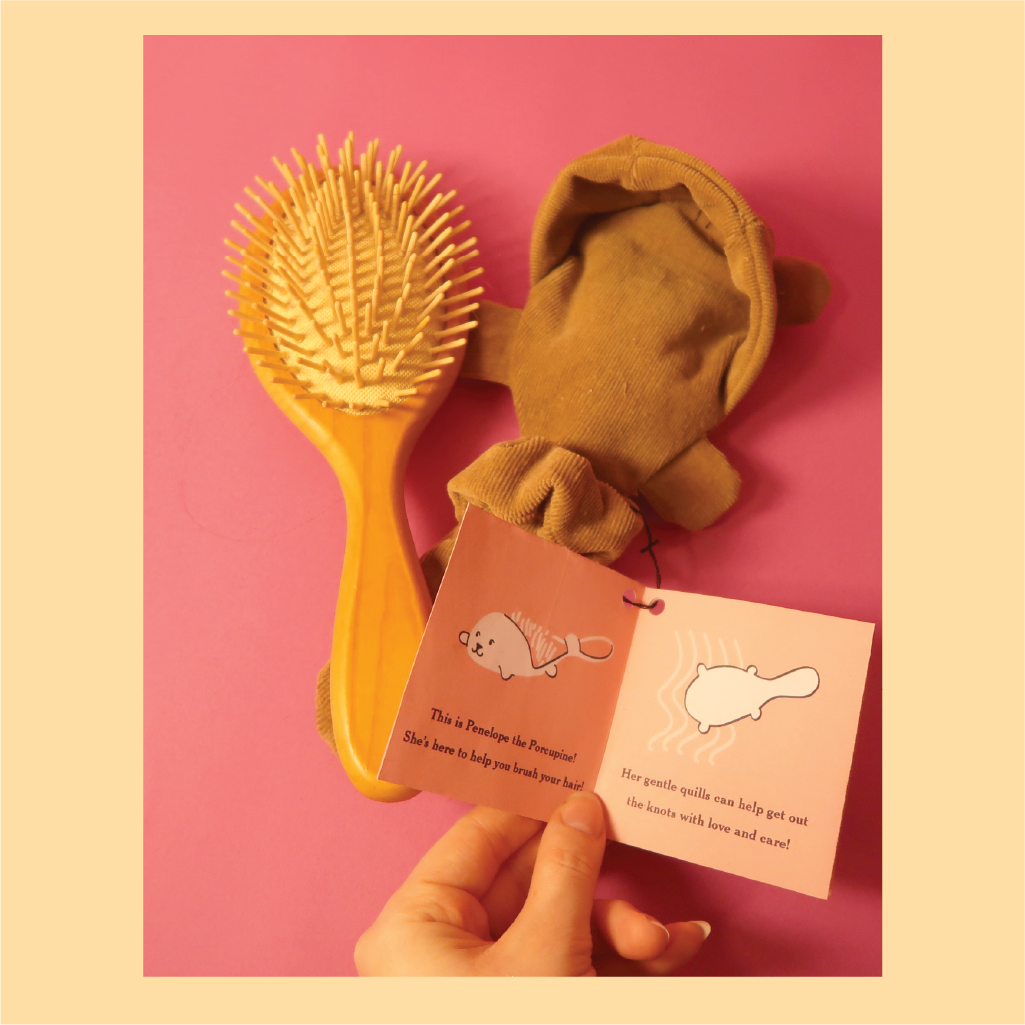